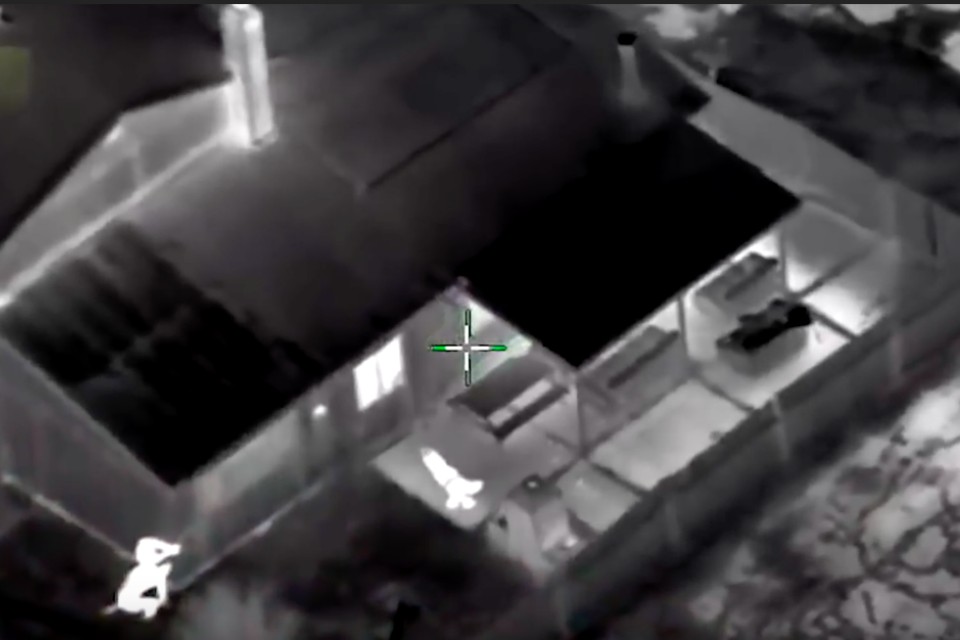 In recent years, Clarence Thompson has gotten angry with his country – from the election of Donald Trump to the persistent police brutality against African Americans.

“It’s the kind of angry that’s not going to be appeased,” said Thompson, who is an electrical engineer by trade. “But it can be expressed in ways that are productive.”

Instead of responding with a “Black Lives Matter” sign, Thompson is looking for what he sees as a more positive and proactive alternative – starting in his East Portland backyard.

On April 27, Thompson is hosting friends, families, neighbors and anyone interested for a night of celebration, hospitality and fellowship. The ‘Backyard Night’ is to honor the life of Stephon Clark – a 22-year-old unarmed Black man who was shot and killed by the Sacramento Police on the night of March 18.

Looking for a suspect who was allegedly breaking car windows in the area, police pursued Clark, who then ran into the yard of his grandmother's house where he resided. He was hit by eight of the 20 rounds fired by two officers. Six of those bullets he took in the back.

“We’ve seen the direction our county has taken in the last six years, and it’s part of a larger pattern of an environment made deliberately unhealthy for historically marginalized people – and by that I mean people who are non-White,” Thompson told The Skanner.

After Trump took office, Thompson got particularly interested in non-violent resistance. He said he learned more than expected.

“When people use the phrase ‘non-violent resistance,’ it tends to shut down thinking, because the term evokes images of Gandhi and King,” said Thompson, who added how both figures are a good starting point, but they tend to be aligned with a spiritual or saint-like path.

On the other hand, “if you use the term ‘civil resistance,’ then people think the only thing you can do is be out on the street waving a protest sign,” he continued.

In the aftermath of Clark’s death, Thompson is looking in a different direction to channel his frustration.

“We’re going to come together to build community and talk among ourselves about how we can find righteous and equitable solutions to problems – which the leaders of our dominate society have created – rather than shouting loudly to persuade them to do the right thing,” Thompson said.

In addition to constructive conversation, the host is encouraging activities such as stargazing, storytelling and live music. He is, however, asking for the event to be alcohol-free.

Thompson is also reaching out to other African American heads of household to see if they would be interested in hosting their own ‘Backyard Night’ in different areas of the city. His plan is to host these events on a monthly basis through July.

“What I foresee is that these ‘Backyard Nights’ would be the beginning of people getting together and talking about what they themselves can do to generate solutions to the prevailing problems that we have,” said Thompson. The monthly events would also be an opportunity for attendees to spread the word about their own various initiatives.

To RSVP to Thompson’s ‘Backyard Night’ – or if you would like to host a night at your home – contact him at [email protected].