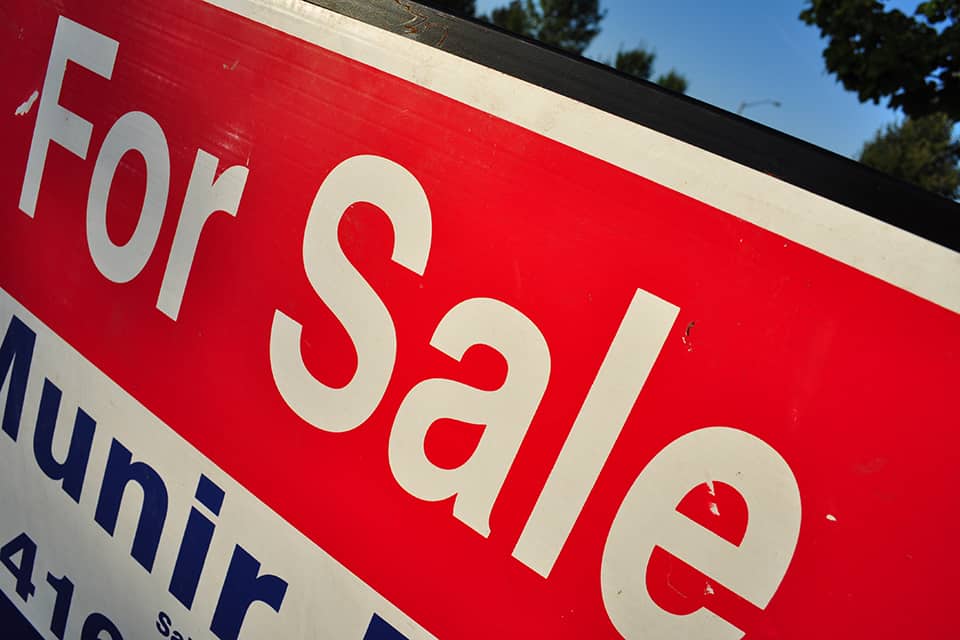 House Bill 4010, which was introduced by a bipartisan coalition including Rep. Mark Meek (D-Clackamas County), Rep. Janelle Bynum (D-Clackamas) and Sen. Lew Frederick (D-Northeast Portland), requires the legislature to create an 11-member task force, which will:

According to Allan Lazo, executive director of the Fair Housing Council of Oregon, the percentage of Black homeownership – nationally and locally -- has remained virtually the same in the 50 years since the passage of the Fair Housing Act. According to the 2016 Portland Housing Bureau State of Housing report, roughly 54 to 57 percent of White households in Portland own their homes, where African Americans, Native Americans and Hawaiian-Pacific Islanders each own homes at rates of roughly 27 percent.