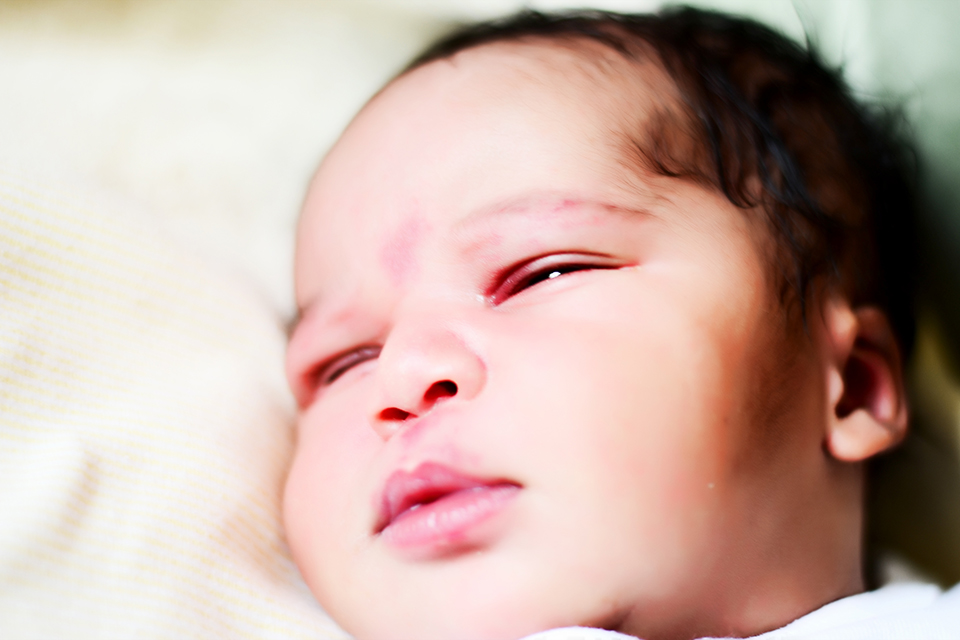 Last week a Portland-based nonprofit that has advocated for two decades to improve birth outcomes and experiences of Black women announced it’s changing its name.

On April 12 the International Center for Traditional Childrearing announced it was rebranding as the National Association to Advance Black Birth.

Board member Diane Saunders told The Skanner the organization began to consider rebranding a few years ago, with a process that included focus groups on how the organization was perceived. The discussion continued in 2016, when founder Shafia Monroe announced her retirement.

Most of the organization’s work takes place in the United States, Saunders said, and in recognition of that the “international” part of the name was dropped, and the organization wanted to highlight its emphasis on improving Black birth outcomes.

It was at a board retreat to discuss the future of the nonprofit that board member Noelene Jeffers proposed the new name.

“We all just looked at each other and said, that’s it,” Saunders told The Skanner.

The announcement came the same evening the organization screened a short documentary called “The Loudest Silence: Black Women's Birth Experiences,” which Saunders said the organization plans to show at organizations across the country beginning this summer.

The film, which features an introduction by Portland writer and musician S. Renee Mitchell, portrays two different birthing stories featuring African American women. One woman gives birth in a hospital, and describes the experience of being talked over and having concerns dismissed; another gives birth at home with help from a Black midwife. The video also features expert commentary on the physical effects of racial trauma, and disparities in Black birth outcomes, including the fact that African American babies are twice as likely as White babies to die before their first birthday.

“A lot of it is really the way that [Black] women are treated in the health care settings, in terms of not being listened to, being talked over, not having their concerns treated as valid as if they were White,” Saunders said.

According to paperwork on file with the Oregon Secretary of State’s business name registry, the ICTC first registered as a nonprofit in 1997. The state’s filings also reflect the organization filed for a name change April 11. The organization’s website has been redirected, but according to Saunders, Facebook has not allowed NAABB to change the name of its Facebook page, because the new name is too different from the old one. The new website lists the following as the group’s objectives:

NAABB, while Portland-based, has board members all over the country, and one in Barbados; the organization also does advocacy and education work nationwide, Saunders said.

Its rebranding comes on the heels of several news stories examining Black birth outcomes. Last week the New York Times published a story reporting that racial disparities in Black and White birth outcomes are now worse than they were before the Civil War. In December, ProPublica and National Public Radio published detailed investigative stories on Black women’s experiences giving birth, and in January tennis star Serena Williams described a harrowing series of complications that immediately followed the birth of her first child.

“It’s interesting because just in about the last four to six months, it’s just coming to the fore that the impact of racial stress has on birth outcomes,” Saunders said, noting that even someone with Williams’ wealth and fame was discounted and dismissed by doctors.

“We’d like to get into health care settings and help people understand this. We want to try to help build the bridge, crack the wall down,” Saunders said.