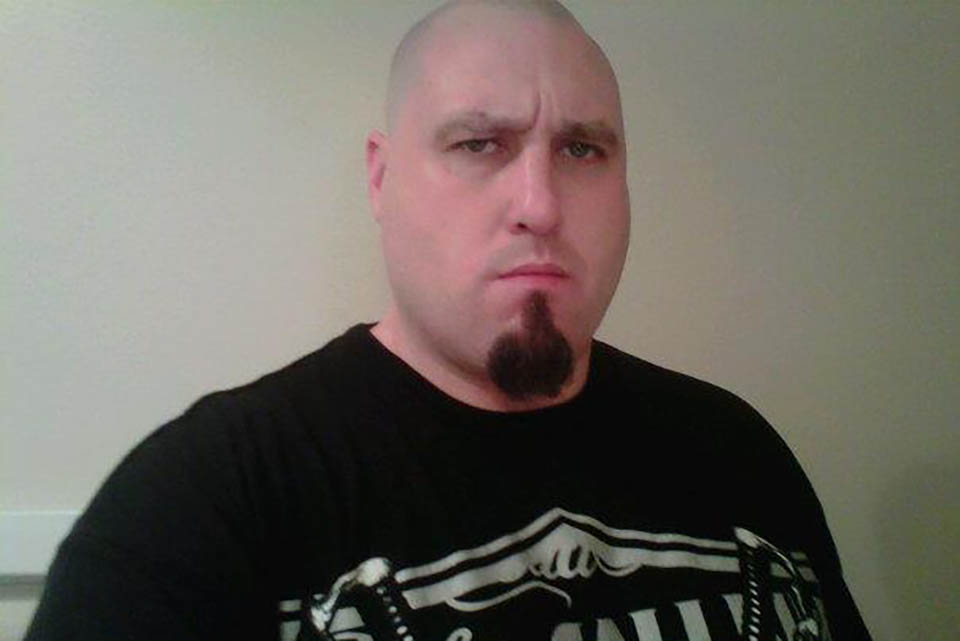 Seven Portland Police Bureau officers and one sheriff’s deputy were involved in a shooting Saturday that left Portland resident John A. Elifritz dead after he entered a southeast Portland homeless shelter.

On Tuesday Portland police released the names of officers who were involved in the shooting and their years of service with their respective agencies, but did not release information about who fired lethal rounds or how many. The Portland police officers involved are:

Several of the officers involved have use-of-force incidents in their past: Polas was involved in the 2010 shooting of Keaton Otis, a 25-year-old Black man who was shot 23 times after being stopped for unsignaled lane changes and shooting an officer in the groin. Phifer was cited in the Department of Justice’s investigation of Portland police as an example of PPB’s use of excessive force against people with mental illness, after an incident where he fired a Taser repeatedly and punched a man with mental illness multiple times. In 2014 Nutting used a stun gun in 2014 against Portland bicyclist Matthew Klug.

In the hours leading up to his death Elifritz suffered an apparent mental health crisis, and a video of the shooting shows him more than 20 feet away from the officers in the building. He entered CityTeam Ministries homeless shelter as an Alcoholics Anonymous meeting was about to start; friends of Elifritz’s say he had graduated six months before from an addiction recovery program at Central City Concern. Police and witness accounts say Elifritz held a knife to his own throat during an earlier police encounter in Southeast Portland after calling 911, and later crashed a stolen car near the shelter.

Tuesday local media reported on a resurfaced Portland Monthly article from 2007 that said Elifritz was at one time involved with the White supremacist gang European Kindred.

Local activists organized a vigil Sunday afternoon and planned to demonstrate a Portland City Hall Wednesday afternoon. They’ve said they’re aware of Elifritz’s prior affiliations but also his struggle with mental health and addiction, and will organize around the underlying issue of police brutality.

“We are going to continue to organize around this but not based on the individual. Instead, we will be focusing on the impact on the houseless community, the ways the mayor plans to further criminalize the poor and our police union contract which discourages accountability,” Portland’s Resistance leader Gregory McKelvey wrote on Twitter Monday.