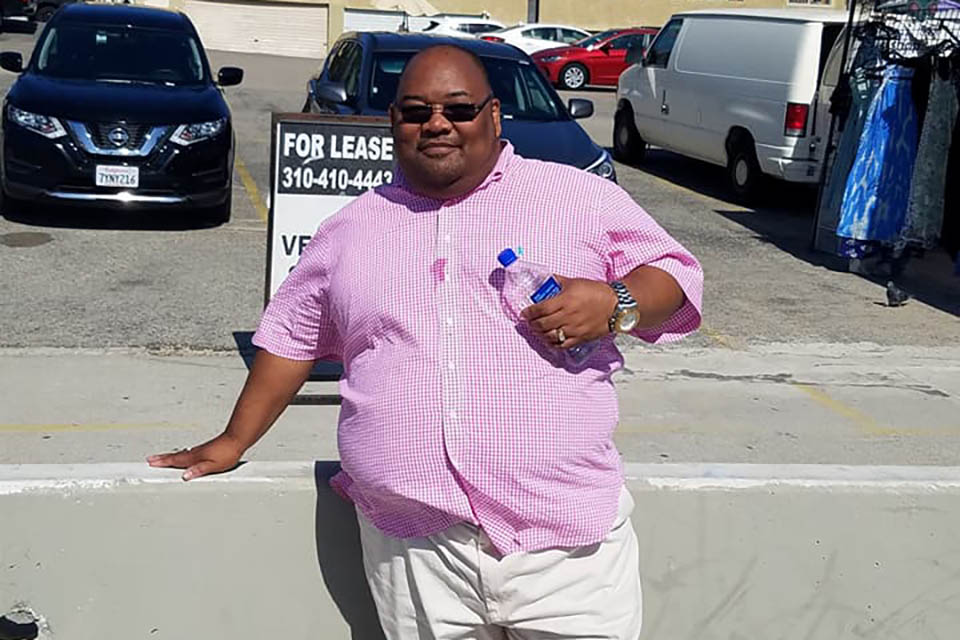 Clayborn Collins, the former leader of the defunct North Portland nonprofit Emmanuel Community Services, has been taken into custody on a charge of aggravated theft in the first degree, police said Wednesday.

According to Portland Police Bureau spokesperson Sgt. Chris Burley, Collins turned himself in to police March 26.

A Multnomah County grand jury indicted Collins March 8 on one count of first-degree aggravated theft, and a warrant was issued for his arrest. Collins is accused of stealing more than $50,000 belonging to Emmanuel Community Services in 2016 or 2017, local media reported March 23.

Collins was the subject of a 2014 investigation by the Oregonian alleging he had lied on his resume and omitted from background check forms a criminal history that includes convictions for theft, forgery and a gun-related crime.

Following the publication of the Oregonian’s story, Collins took a temporary leave of absence from his position at the helm of the organization.

Collins served three years of probation, ending in 2000, after a 1997 theft, forgery and weapons conviction, and faced charges of domestic violence, two of which resulted in women obtaining a restraining order against him. The newspaper also reported Collins owed more than $170,000 in penalties, interest and back taxes to the state of Oregon and the Internal Revenue Service. The story also says Collins’ claims he had a doctorate and a master’s degree from the London School of Economics and Political Science, and that he had a master’s degree in divinity, were false.

Emmanuel Community Services, which aimed to aimed to help women, children and domestic violence victims, filed articles of dissolution in February, public records show. A reporter’s call to the phone number listed on the organization’s website was met with a busy signal. According to documents filed with the Oregon Secretary of State’s office, the organization incorporated as a nonprofit in 1990.

In addition to his role as CEO of the nonprofit, Collins’ LinkedIn page lists Collins’ current positions as a corporate consultant (beginning in June 2017) and as an executive administrator of Emmanuel Church, dating back to June 2004.