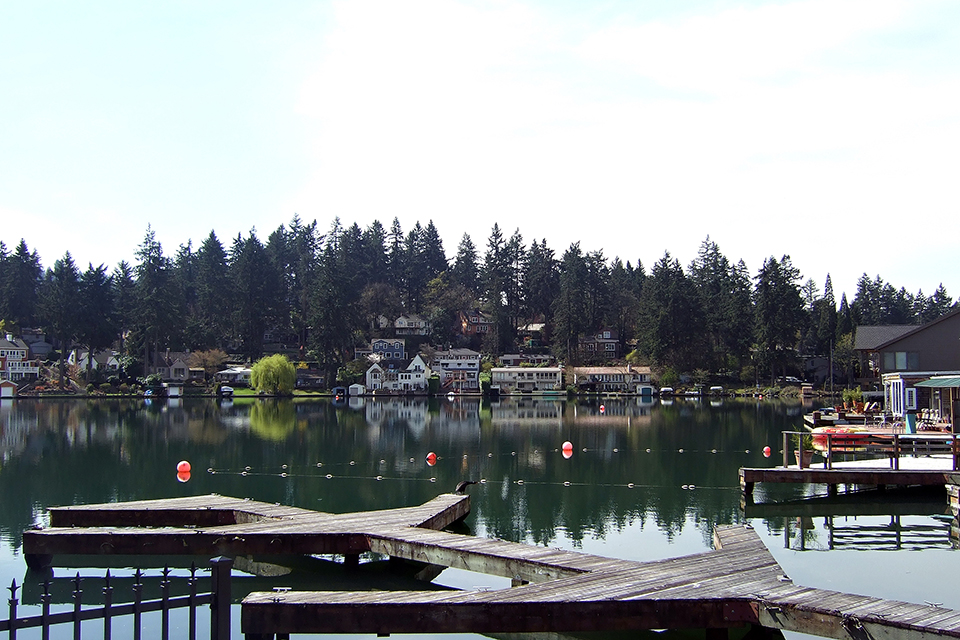 Families affected by racism in the Lake Oswego School District have organized a meeting to be held on the morning of Feb. 26 to talk to students about Black History Month and address racist behavior at the school.

The event comes exactly one month after an African American student was handed a note with a racial slur written on it, sparking local and national media coverage, a Feb. 5 student walkout and scrutiny of racial politics of the wealthy, predominantly White suburb southwest of Portland.

The district has also seen a shakeup in leadership: on Feb. 12 the Lake Oswego School Board announced its superintendent, Heather Beck, would be taking a position overseas and that she would be replaced by Michael Musick. June 30 will be Beck’s last day. Following the January incident, the district posted a statement on its website saying it was “no secret” that racist incidents were part of the community’s history, and that it would follow a restorative justice model in addressing the incident.

“The recent incident in Lake Oswego Junior High confirms that we have more work to do to educate our students about the use of hate speech and to educate our families and teachers and staff about how to respond.,” the statement said. “Derogatory and racially charged terms are always unacceptable and should never be used. If any student hears these words, no matter the context, parents should notify the teacher or bus driver, and the principal so action can be taken. We can all learn how to have frank and sometimes courageous conversations about race in our homes and community in order to build the norms that do not allow for hate speech and intolerance to exist.”

The student who received the note was one of three African American students at Lake Oswego Junior High School. The two other Black students said in an interview with The Skanner News that the treatment he received fits a pattern of behavior – and that the school district’s response has been lacking.

Both Precious Lott and Jay Hawkins told The Skanner their daughters have experienced physical assaults at school – one a few years ago in elementary school, and one just recently – that school officials never contacted them about. Ajialia McClure, an eighth-grader who has attended Lake Oswego schools most of her academic years, said in fourth grade another child pulled a chunk of her hair out by the root. Dakota Webb, who moved to the area more recently from Virginia, said earlier this year a student hit her in the face, causing a headache and blurred vision for the rest of the day. Neither Lott, who is McClure’s mother, nor Hawkins, who is Webb’s father, say they knew about these events until their children came home from school that day.

The girls also described an environment where they hear racial slurs constantly in hallways, where students repeatedly ask them for “permission” to use the n-word, and are frequently the butt of racist jokes and comments.

Lott said she was born and raised in Northeast Portland, and attended a predominantly White school in Southeast Portland where she made friends with students she stays in touch with to this day. She’s never had experiences like the ones her daughter describes to her. Webb also said the experience of moving to Lake Oswego from a more diverse school district has been jarring. The girls became fast friends after Webb moved to the area last year, and are close with the male student described in other news stories.

“They’re the only ones going through this,” Lott said. “At the end of the day, who else do we have but us?”