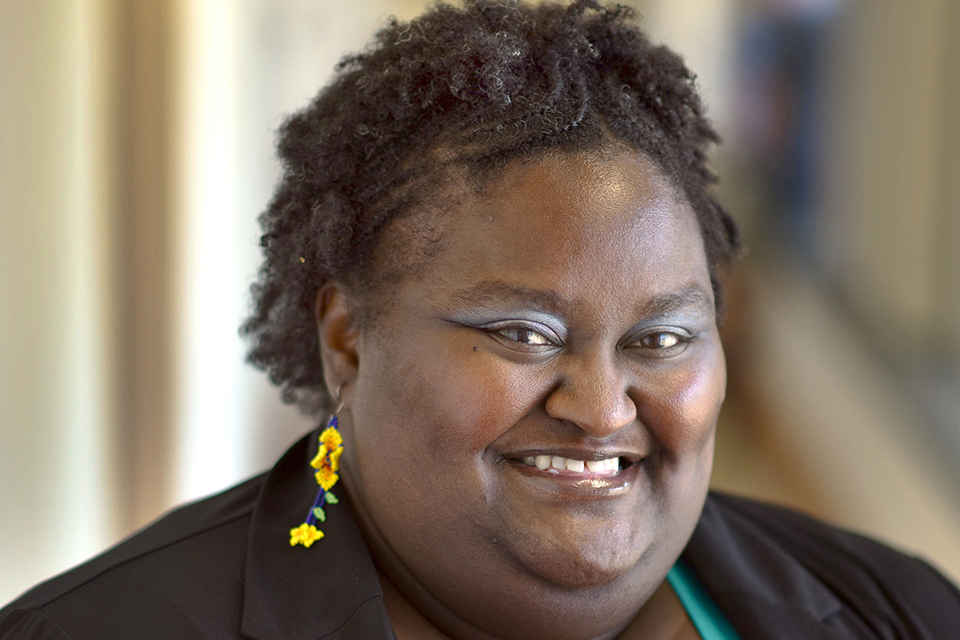 Multnomah County Chair Deborah Kafoury announced Tuesday night that Kimberly Melton would take over Feb. 16 as her chief of staff.

Melton has worked as a senior policy advisor in Kafoury’s office since 2015, focusing on youth and family issues, public health, immigration and partnership with underserved communities.

“Each of us brings our own lens and unique experience to our work. I’m excited about the fact that the chair and I share those values and those perspectives and be part of system change,” Melton told The Skanner. “I’m pretty excited that the chair welcomes the lens and the perspective that I bring and that I get to be a part of where we’re going next.”

“Kim is the rarest combination of analytical thinker and policy wonk with a strong dose of heart,’’ Kafoury said in a statement issued by the county Tuesday. “At a time when county residents are facing so many issues, she brings a powerful intellect and perspective to my leadership team.”

Originally from St. Louis, Melton holds a bachelor’s degree in African American studies from Stanford University and a master’s degree in journalism from the University of California at Berkeley. She worked for The Times-Picayune in New Orleans and The Oregonian before joining Stand for Children in 2011. Melton served as that organization’s communications and policy director for two years and then as a regional director for the organization.

“Moving from the midwest to the West Coast, it was kind of a geographic culture change but also just...an environment where everyone was really focused on solving problems...where knowledge and debate was really fostered,” Melton’s county bio page quotes her as saying.

Melton’s work at the county has focused on children, public health and equity issues, including efforts with Early Learning Multnomah, the Portland Children’s Levy and the SUN Service System.

She replaces Nancy Bennett, who leaves the county Feb. 15 to become the Department of Environmental Quality’s new Policy and External Affairs Manager.

“Nancy will be greatly missed. She has been a key advisor to me for the past nine years and the state will benefit from all her skills and incredible passion for the environment,’’ Kafoury said in the statement.