Study Finds 34 Percent of Households in Local Counties Are Struggling 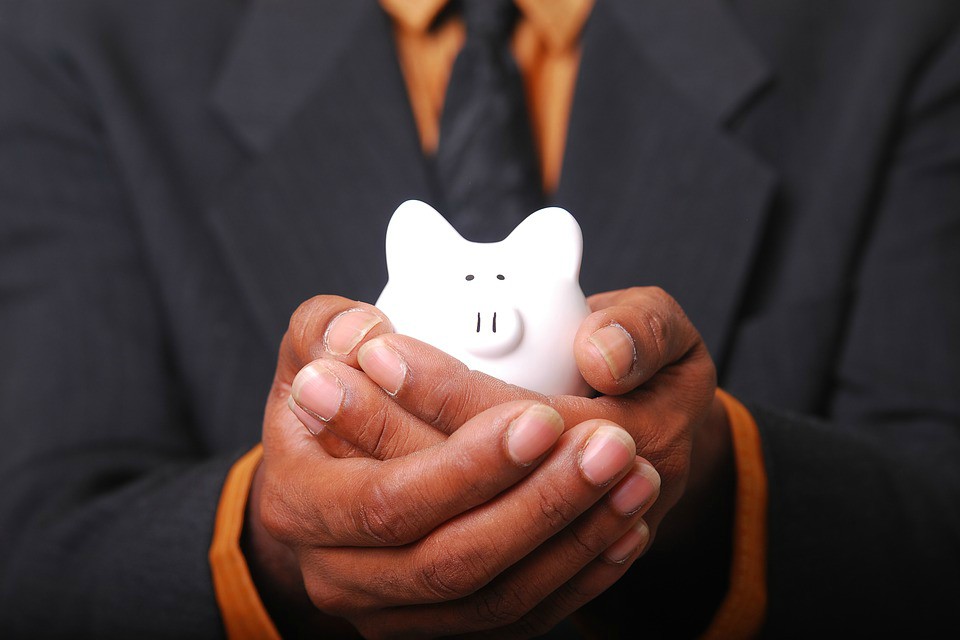 A new report published by Worksystems reveals that a higher percentage of Oregon households are struggling to make ends meet.

Commissioned every three years, the study “Self-Sufficiency Standard for Oregon Counties” determines how much families throughout the state must earn to meet basic needs without the aid of public or private subsidies.

It does this by looking at the costs of everyday amenities, including food, child and health care, transportation and other expenses, as well as the cost of taxes.

The analysis looked at 700 Oregon households, in various sizes and combinations, across every county in the state.

The study’s general takeaway is sign of widening inequality across Oregon, as both urban and rural families alike struggle to stay afloat.

In all Oregon counties, the income needed to meet basic needs increased between 2008 and 2017. For a family with two adults, one preschooler, and one school-age child, the standard climbed on average by 23 percent, across the state, while the median wage increased only 10 percent.

Moreover, a parent working full time and earning any of the 2017 Oregon minimum wages will fall short of meeting the standard for a family with a child.

Developed by Diana Pearce, director of the Center for Women's Welfare at the University of Washington, the “standard” – which has been calculated for 39 states over the past 21 years – is considered to a more factual representation of poverty than the Federal Poverty Level.

Other key findings include: