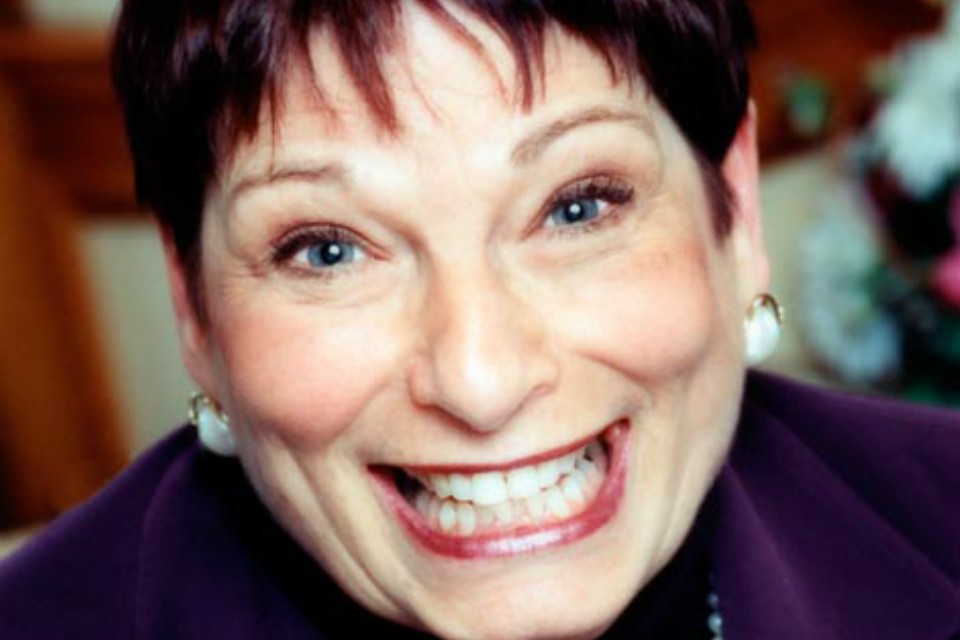 Vera Katz, former mayor of Porland, passed away Monday, Dec. 11, according to Oregon Rep. Earl Blumenauer. She was 84.

The German-born Katz moved from New York City to Portland in 1962 and became the first woman to serve as Speaker of the Oregon House of Representatives in 1985. Later, she campaigned for mayor of Portland on a platform that included reducing crime rates and promoting public transporation.

During her first term, Katz endorsed the Yellow Bike Project, which drew national attention to Portland's artistic and bike-friendly culture.

“Vera Katz was larger than life. She made an indelible impact on Oregon and Portland over four decades, from the early 1970s to after the turn of the new millennium," said Mayor Ted Wheeler in a statement. "All of us in public service can aspire to her boldness, her candor, and her humanity."

"On a personal level, I attended school with her son, Jesse, and cannot separate Mayor Katz from Vera Katz the mother," continued Wheeler. "My heart goes out to her family and friends during this difficult time. It’s rare that someone as accomplished in public life makes a similar impact in their personal life. Vera did. Our community will miss her tremendously.”

A visionary urban planner with the ability to reach across the aisle, Mayor Katz oversaw plans for the internationally known Pearl District and neighborhoods along the Willamette River that changed the city into a hipster haven and international tourist destination.

A champion of the arts, Katz also presided over construction plans of Lan Su Yuan, an intricate Suzhou-style Chinese garden in the heart of the city's old town that draws visitors from around the world.

Katz endured a long battle of cancer that began in 2000 with her diagnosis of early stage breast cancer. Four years later she was diagnosed with a more serious cancer. This month, she developed acute leukemia after undergoing dialysis for more than a dozen years following cancer treatment.

U.S. Sen. Ron Wyden released the following statement this morning: “Always a trailblazer, Vera will be remembered by Portlanders for the enduring legacy she leaves our city from her groundbreaking tenure as mayor, and by all Oregonians in every part of the state through her service as our state’s first woman Speaker of the House and her lifetime of passionate advocacy for children, senior citizens and the LGBTQ community.”