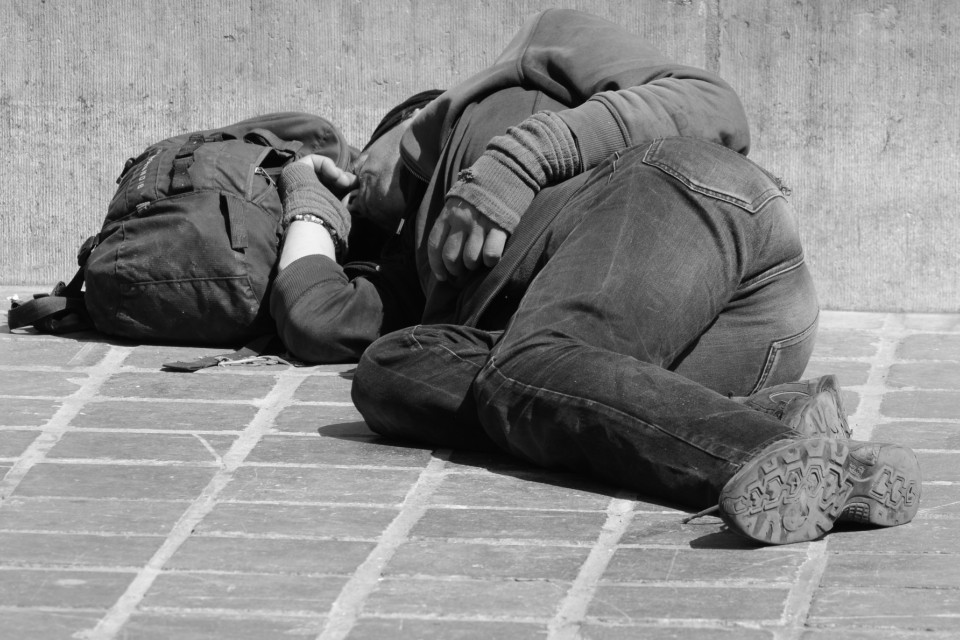 SALEM, Ore. (AP)  A coalition of county and city governments in the central Willamette Valley are close to hiring a coordinator to help manage the region's growing homeless population.

Under the proposal, Salem and Marion County would pay $45,000 each toward salary and benefits, while the towns of Keizer, Monmouth and Independence would chip in $5,000 each, the Statesman Journal reported Tuesday. The Salem City Council unanimously approved the funding Monday.

The coordinator would work for the Mid-Willamette Valley Council of Governments, an intergovernmental group based in Salem. That group has already posted the job, but the posting can be pulled back if other government entities don't approve the plan, said Sean O'Day, the council's executive director.

For now, O'Day says the position will be for one year — but that could be extended.

The salary could total $55,000, depending on a candidate's experience level, O'Day said. The application period closes in December, with officials hoping to bring someone on by the end of January.

Job responsibilities include coordinating the response to the homeless crisis among local nonprofits, governments and businesses, providing case management and housing options for individuals and working to increase access to mental health and drug abuse counseling.

Developing new intervention programs and projects, redesigning existing ones and finding funding sources — including grant money — are also part of the job.

The number of unsheltered homeless has been growing across the West Coast, including in Oregon.

Experts say that creating a coordinated regional approach among governments and nonprofit providers is one of the best practices for addressing the issue.