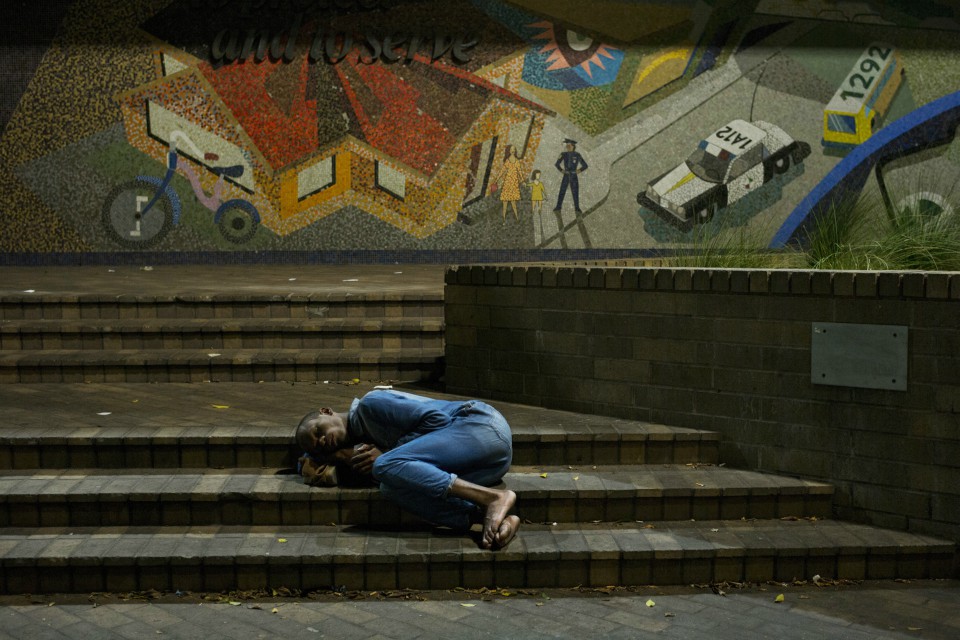 The number of students meeting the federal definition of homeless is up for the fourth year in a row, reaching a new record for both the number and percentage of homeless enrolled students.

For the 2016-17 school year, 22,541 students “lack a fixed, regular and adequate nighttime residence” which the federal government classifies as homeless. That represents 3.9 percent of the entire public K-12 student population.

“While the numbers are heartbreaking, our resolve to make sure these students receive the best education possible is unfailing,” acting deputy superintendent Colt Gill said.

“Thanks to the hard work of liaisons at school districts and their partners in the communities, we can make the school environment as stable as possible for students who are dealing with difficult challenges outside the classroom.”

The data available on the Oregon Department of Education (ODE) website shows the problem is not confined to Oregon’s urban areas. In fact, nine of the ten districts with the highest rates of homeless students have enrollments of less than 250 students.

“There is no doubt that some of the increase comes from raising awareness of the importance of reporting homeless student data and federal programs available under the Every Student Succeeds Act,” state McKinney-Vento coordinator Dona Bolt said. “But other factors such as a lack of affordable housing and not enough family-wage jobs are contributing to the problem.”

The McKinney-Vento Act is the federal grant program for homeless students. Oregon received $502,000 in federal funds in 2016-17 for competitive grants.