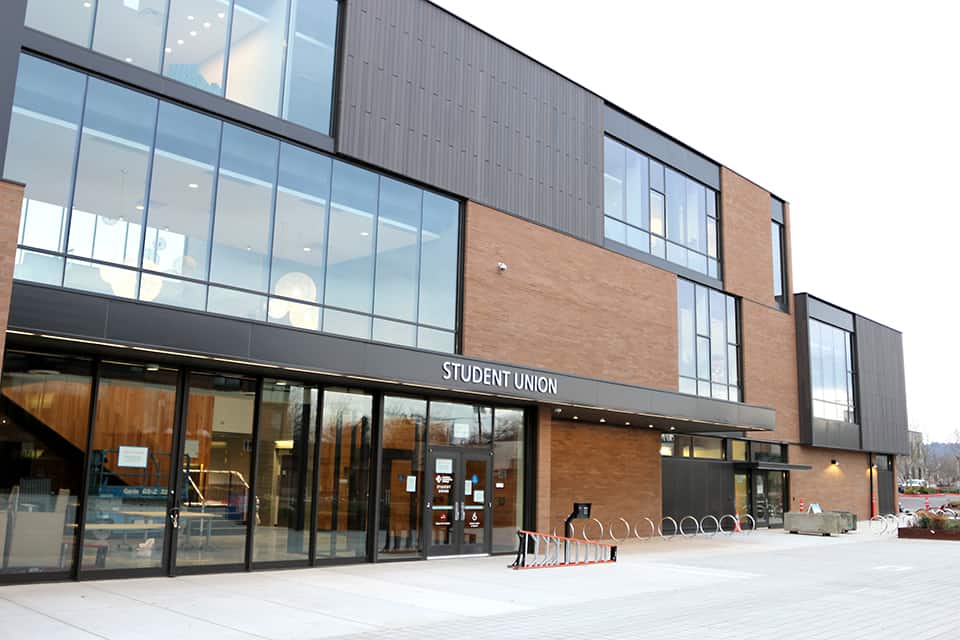 Voters in the taxation district for Portland Community College approved a $185 million bond for construction and workforce training by a wide margin Tuesday – 58 percent percent, according to returns reported by the Secretary of State’s office.

PCC’s tax district includes parts of Multnomah, Clackamas, Columbia, Washington and Yamhill Counties. About 400,000 voters – or 29 percent of the 1.3 million voters registered in the district – weighed in on the bond.

Measure 26-196 renews a bond first approved by voters in 2000 that was set to expire. Homeowners will continue to pay 40 cents per $1,000 of assessed property value for 16 years to fund

Homeowners won't see an increase in taxing rate, as the bond replaces the expiring 2000 measure. The taxing rate is 40 cents per $1,000 of assessed property value for 16 years. For the owner of a home with an assessed value of $300,000, that amounts to $120 per year. The bond is intended to pay for building renovations and equipment upgrades, particularly in its workforce training programs.

“We are grateful and thank the community for their support for PCC. Portland Community College is an asset to our region and we will continue to do the work of providing workforce development, educating students and supporting the regional economy now and into the future,” Kali Thorne Ladd, PCC Board Chair, said in a press release Wednesday. “We are committed to returning to taxpayers a value that exceeds the investment they made in us this November.”