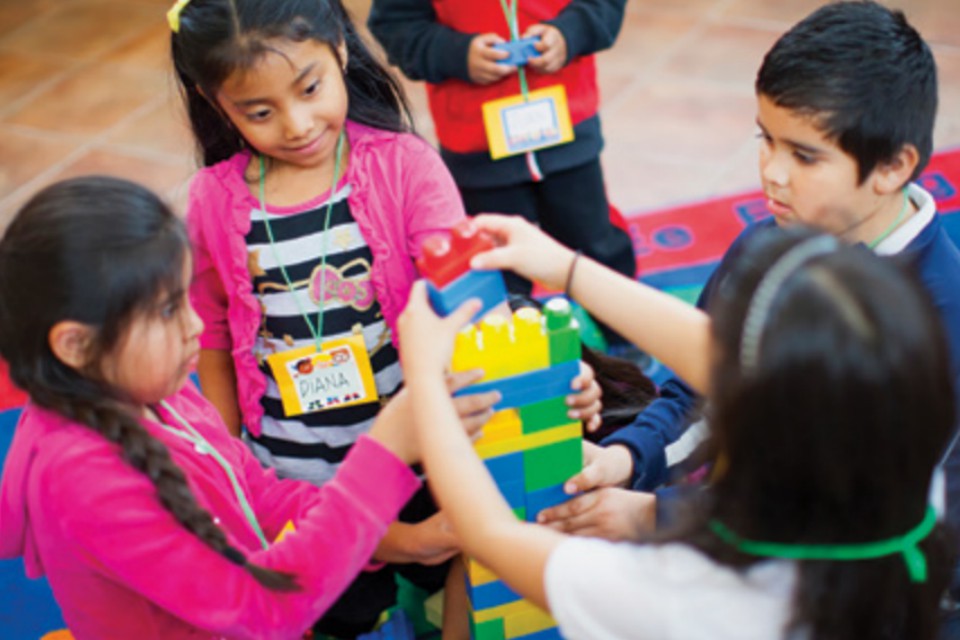 Released by the Annie E. Casey Foundation, the national report, “2017 Race for Results: Building a Path to Opportunity for All Children,” reveals how limited access to education, along with poverty and family separation, contribute to unhealthy child development.

For children of color and those of immigrant families in Oregon, the risks are high, with the majority grappling for stability and opportunity.

The report measures children’s progress in key milestones – education, health and economic – across racial and ethnic groups, based on a scale of 1 (lowest) to 1,000 (highest).

In Oregon, Latino and American Indian children fared the worst at 397 and 452. African American children scored slightly higher at 473; while White and Asian and Pacific Islander children ranked the highest at 654 and 702 respectively.

“This is not a new reality that we’re just now aware of,” Tonia Hunt, executive director of Children First for Oregon, told The Skanner. “But the trick is we’ve got to get a wider group of Oregonians to be aware of these disparities and the systemic barriers that exist for immigrant families and children of color.”

To move towards a solution, Hunt said it starts with looking back.

“First we – and our policymakers – have got to acknowledge that these disparities are rooted in a deep, historical, painful past in Oregon, and it’s still bearing poisonous fruit today.”

“Race for Results” highlights how Oregon’s history of racial exclusion as a White-only state – and later its denial of services, jobs and homes to people of color – have had a deep effect on the well being of children of today. More recently, traces of Oregon’s racist past are evident in its recent uptick in hate crimes.

Furthermore, recent debates on federal immigration policies – such as the future of Deferred Action for Childhood Arrivals – will likely prove to agitate the outcomes for families and their children.

“I think we’ve got to engage immigrant communities and communities of color in the discussion around where the solutions are,” continued Hunt. “Then we could begin to unravel some of this long-standing, generational trauma and barriers that exist in Oregon for immigrants and children of color.”

As an organization of the Annie E. Casey Foundation’s nationwide network KIDS COUNT, Children First for Oregon produces statewide and county-level data out of Oregon.

Hunt points to the progress that has been made in the state’s education systems through adopting culturally relevant curriculum. Those steps, said Hunt, were the result of communities of color voicing the need for such programming.

“There’s not a single silver bullet for these types of complex issues that our whole country is struggling with,” said Hunt. “But in Oregon, I have faith that with those conversations – and with the engagement of our diverse communities – we can make significant progress forward. We are not in a hopeless position.”