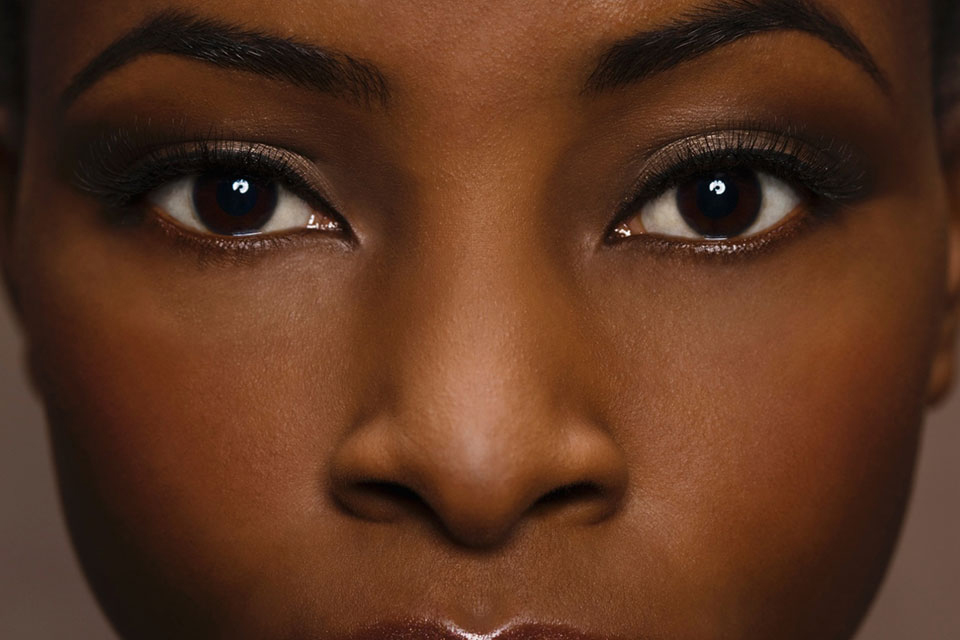 Many years back, during what was known as the annual Black Women’s Gathering in Portland,  a woman stepped up to the open mic, as was tradition for the event.

As both a symbol and a powerful component of the gathering, the microphone was for any woman to speak what was on her mind. This particular woman, however, just screamed until she was embraced by her fellow attendees.

Saturday, Oct. 28 marks the official revival of the Black Women’s Gathering – the largest congregation of African American women in over two decades. The open mic will also return.

Under the theme, “Together We Rise in Strength, Unity & Community,” hundreds are expected to turn out at Portland Community College’s Cascade Campus for a commitment to social justice and a celebration of Black female strength and power.

“There’s so much going on right now related to women, particularly African American women,” said Joyce Harris, a first-time organizer and original supporter of the Black Women’s Gathering. “We needed a venue for people to come together.”

Word has spread, with inaugural participants returning to the Rose City this week; including women from as far as Atlanta and New Orleans.

And the timing couldn’t be better, said Harris.

“If you think about what’s happened in the last 20 years, we’ve seen an increase in incarceration of African American women,” continued Harris, who is the manager of community outreach at Northwest Education. “We’ve seen growing disparities in education. There’s also the big movement, ‘Say Her Name,’ for Black women who have been victims of police brutality.”

Harris moved to Portland in 1969 to attend Reed College, and in 1980 she co-founded the Black Educational Center, which ran for 27 years.

As an educator and active community member, Harris said the decision to bring back the gathering was finalized after just one conversation among a handful of her peers.

Closing the generational gap was also a driving factor in the gathering’s revival, explained Harris.

“Black women want their daughters to experience what we experienced.”

Yet what really brought it home for Harris was the recent homicide on a 26-year-old African American woman, Lila F. Streeter, at the hands of her partner on Oct. 2 in Southeast Portland.

Initiated in the 1980s, the Black Women’s Gathering met for the first time at the Matt Dishman Community Center, after an African American woman in the community lost her life to domestic violence.

The gathering became an annual tradition – held each year on the Saturday before Mother’s Day – for women to “share food, create alliances, develop mentors and reflect on community issues,” wrote the organizers in a press release.

But eventually, over time, the volunteer-led gathering ran its course. By the mid-1990s, the women had got involved with other initiatives; some moved away, and others even passed away.

Yet this year’s event – with a small planning committee along with immense support and anticipation – will no doubt pick up where it left off over 20 years ago.

The gathering will open at 10 a.m. with what the organizers are calling a “healthy body warm-up,” followed by a ritual libation to call on the female ancestors who “laid the groundwork,” said Harris.

Those who have passed on will also be recognized for their dedication to civil rights, including Judge Mercedes Deiz, the first Black woman judge in Oregon, and activist Bobbi Gary, who fought against racial discrimination.

The day’s program will include shared meals, workshops, and a chance to honor the achievements of the city’s Black women leaders and business moguls.

Female doctors, including Oregon History Makers recipient Nathalie Johnson of Legacy Health, will be present to speak on health-related issues and trauma that affect Black women; and entertainment will be provided by Julianne Johnson-Weiss, to sing the Black National Anthem, and poet and spoken word artist Tasha Williams.

Judy Boyer, community activist and member of the early Black Women’s Gathering planning team, has also returned this year as an organizer. "I look forward to a day of celebration as our theme of many years ago proclaimed: We come together as a celebration of our being, our spirits and our survival.”