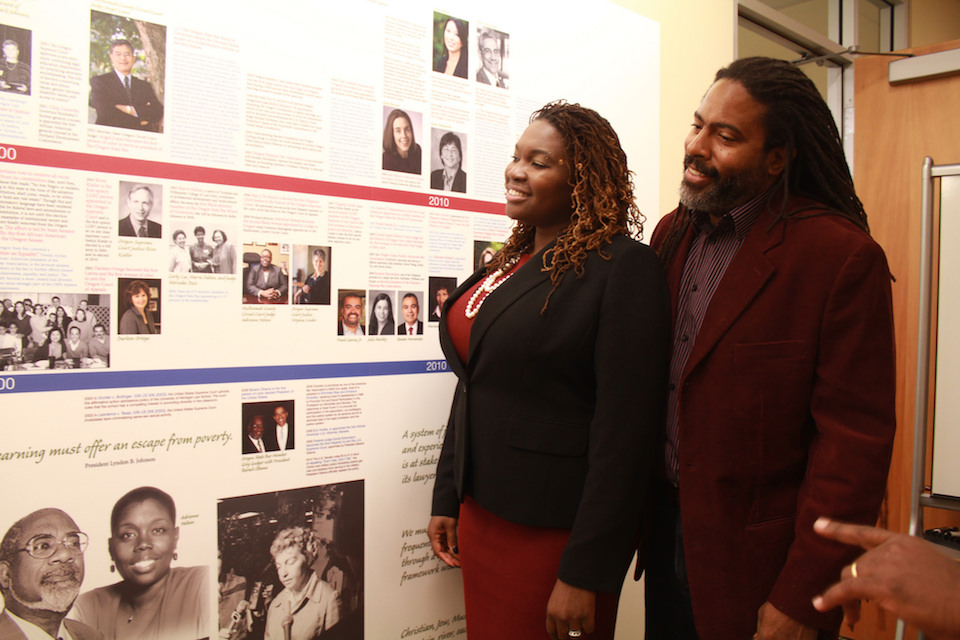 The state of Oregon has settled with the former head of the Department of Justice’s civil rights division, and with the current president and CEO of the Urban League of Portland.

Erious Johnson and Nkenge Harmon Johnson, who are married, filed legal claims with the state agencies that employed them in 2015 and 2016 respectively. The results of both claims were announced last week.

Erious Johnson sued the state in 2016 after the 2015 revelation that the DOJ had run surveillance on Twitter users using the #BlackLivesMatter hashtag on social media.

Johnson, who had tweeted using that hashtag and a reference to the hip-hop group Public Enemy, learned that a colleague had created a file monitoring his online activity.

Last week the state announced it had settled with Johnson for $205,000. Also as a condition of the settlement, Johnson cannot work for the state of Oregon for five years.

The investigator who created the file, on the other hand, had his job reinstated by the state arbitrator earlier this year.

James Williams, using a tool called Digital Stakeout, created files on others using the #BlackLivesMatter hashtag. He was terminated and later sued the state, saying he was following instructions given by supervisors.

In an interview with Oregon Public Broadcasting’s Think Out Loud earlier this week, Johnson said Williams’ reinstatement and his termination is an example of systemic racism in Oregon, not a problem with any specific individual.

“This will happen again,” he told Think Out Loud host Dave Miller. 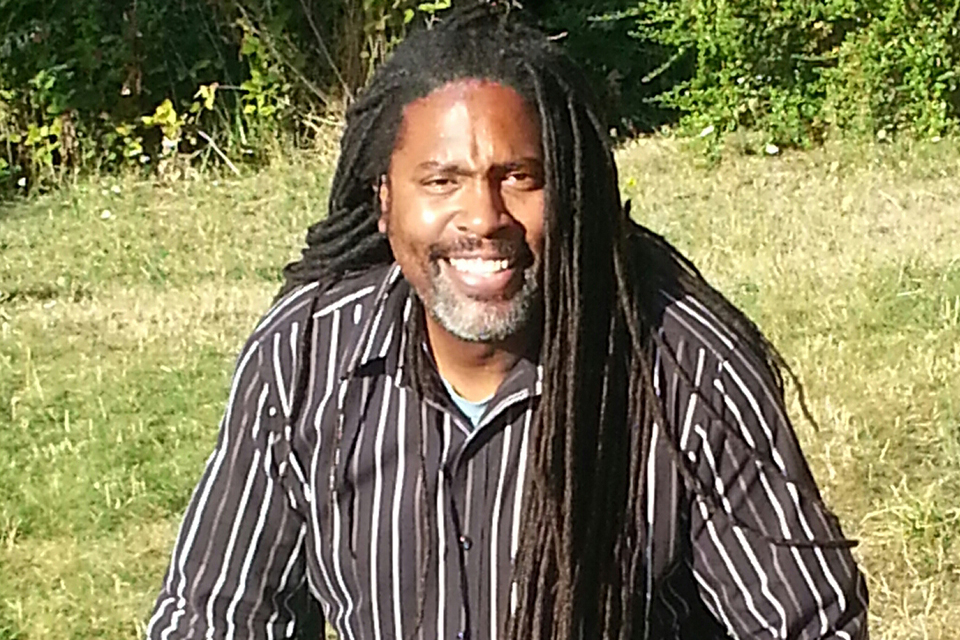 "Erious has been a part of the DOJ team for over three years, and we are sad to see him leave. It is both a personal loss and a loss for all of DOJ.

"I will miss his wise counsel as our Civil Rights Director, but I’m proud of the work we achieved together to reach out to diverse communities throughout Oregon,”

Johnson’s wife, Nkenge Harmon Johnson, who is currently President and CEO of the Urban League, reached a settlement in a separate lawsuit with the state the same day.

Harmon Johnson filed a legal claim in 2016 relating to the termination of her job as then-governor John Kitzhaber’s communications director.

She has said she was fired in 2014 after raising questions about Kitzhaber’s fiancée, Cylvia Hayes, and her involvement with policy issues in his campaign.

Kitzhaber resigned from office after extensive reporting of alleged influence-peddling by Hayes. Harmon Johnson will receive $70,000 from the state.