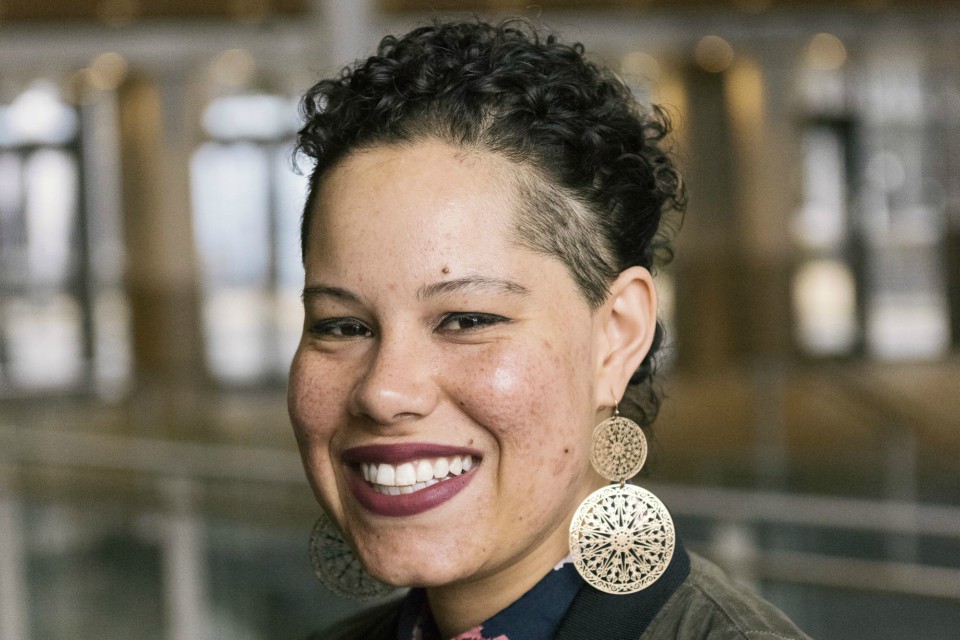 Serena Satoran, Communications, on behalf of the NAACP
Published: 06 October 2017

On Oct. 7 - 8, the NAACP State Area Conference of Alaska, Oregon and Washington will be hosting its two-day annual convention at the Embassy Suites in Lynnwood, Wash.

The conference will celebrate past accomplishments, discuss current challenges, and unify around defending civil rights in our region. The pinnacle of the weekend’s event will be the Freedom Fund Celebration Dinner held on Saturday, Oct. 7 at 5 p.m.

It has been more than 50 years since the civil rights movement desegregated schools, lunch counters, and solidified the right to vote, yet we continue to witness the deaths of African American men and women at the hands of police.

As a nation, we are witnessing a surge in hate, fear, and discrimination against Blacks, Latinos, women, and the LGBTQ communities. An uprising of young civil rights activists have united into one voice, one message and one goal: Black Lives Matter!

The NAACP stands on the front line of defending and protecting the civil rights of the underserved.

Nikkita Oliver will deliver the Luncheon Keynote. Oliver is a Seattle-based creative, teaching artist, attorney, and organizer. She is the case manager for Creative Justice – an arts-based alternative to incarceration – and has worked for arts organizations such as Writers in the Schools.

Nikkita ran in the 2017 primary Seattle Mayoral race, during which she and the Seattle Peoples Party (SPP) ran an incredibly successful 3rd party grassroots campaign. Nikkita is the 2017 recipient of the University of Washington Women’s Law Caucus Outstanding Achievement as a Young Lawyer Award and the 2015 recipient of the Seattle Office of Civil Rights Artist Human Rights Leader Award.

Congresswoman Pramila Jayapal will deliver the Freedom Fund Banquet Dinner Keynote. Jayapal represents Washington’s 7th District and is focused on ensuring income equality, access to education, expanding Social Security and Medicare, environment protection for our next generation, and ensuring immigrant, civil and human rights for all.

The convention’s special guest is Judge Joe Brown. Brown was the first prosecutor of African American origins in Memphis city. Afterwards, he opened own practice and he became a judge afterwards at State Criminal Court of the Shelby County in Tennessee. His show "Judge Joe Brown" ran from 1998 to 2013 and has since been syndicated.

To register and for more information visit the website here.