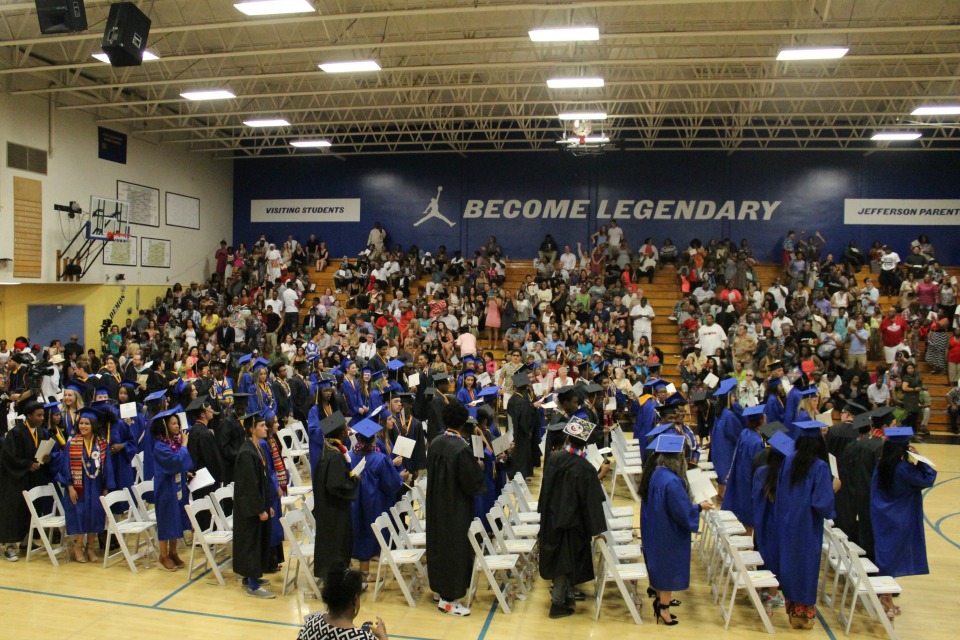 While Oregon graduation rates are still hovering in the basement of the national ranking, its students have made noticeable improvements on their SAT exams, according to the College Board which administers the college entrance test.

During the 2016-17 school year, young Oregonians who took the SAT outperformed their fellow students nationwide.

In the Portland Public Schools district, 872 students took the SAT, with an average total score of 1159, breaking down as 589 on Reading and Writing and 570 on Math.

Participation in the test was up this year across all groups, compared with the number of registered test-takers from the 2015-16 school year.

Even so, with 1,316 African-American 12th graders in Oregon, that means only 21 percent of them took the test; while Black students only represent two percent of all test takers.

Moreover, of the entire student population of Oregon, only 2.4 percent are Black/African American, according to 2016-17 data from the Oregon Department of Education.

“While it is always good to see Oregon students performing well, I am most encouraged by the increased participation among student groups that have been historically underrepresented,” Deputy Superintendent Salam Noor said in a statement.

The improved performance, cited Noor, can likely be attributed to a number of statewide plans and programs aimed at closing the opportunity and achievement gaps for underserved student populations, as well as addressing culturally responsive practices.