Dan Saltzman Not Running for Sixth Term as City Commissioner 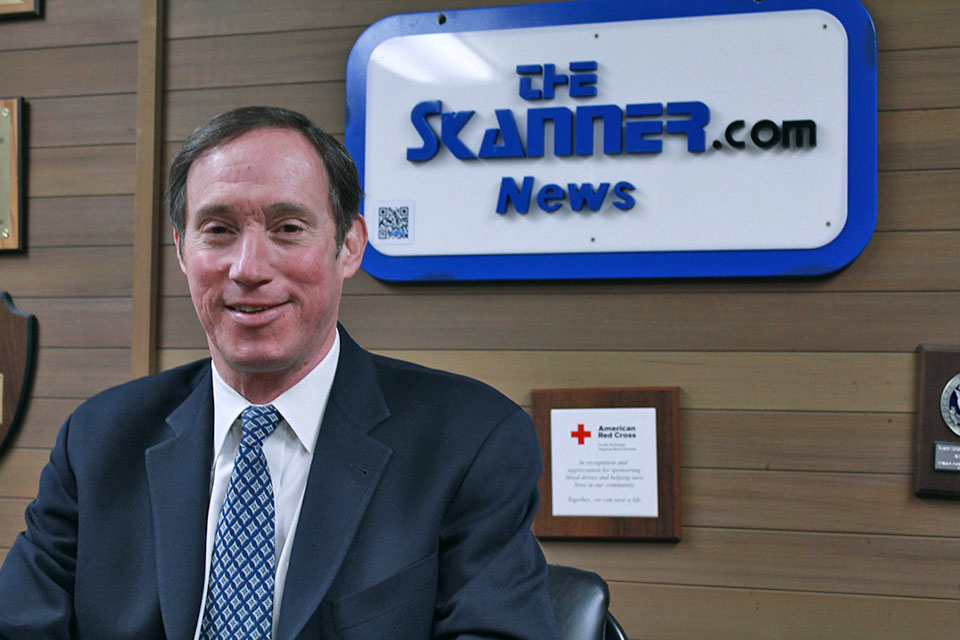 As I have been talking to community members about campaigning for another term as City Commissioner, I have been humbled by the deep support and encouragement I have received.

Indeed, that support has far exceeded what I have experienced in any of my past races. I believe that is because of progress made together on so many issues that have a real impact on the people and community we all care so much about.

Just a few of these accomplishments include:

Over the last few weeks I have reflected on that record of nearly 25 years of public service as a commissioner at Multnomah County and at the City of Portland. As satisfying as it might be to look back at accomplishments, what really counts is what comes next.

That reflection has led me to the conclusion that I can have the greatest impact on the issues that truly motivate me outside of City Hall.

I have enjoyed the myriad duties of City Commissioner, and I am very proud of my accomplishments and the relationships I have built while achieving them. But with respect to things I am passionate about, the items on my “to do” list largely have check marks next to them.

Meanwhile, there is much more I wish to do in areas such as child welfare, foster care and domestic violence. I have come to the conclusion that I can accomplish more on those issues if they become my primary focus, instead of their having to share my attention. And I would enjoy working on those causes in a less scheduled life.

Therefore, I will not file for a sixth term as City Commissioner and will complete my term at the end of 2018. I will also lead the renewal of the Portland Children’s Levy in 2018.

It is my hope that an open seat will encourage a number of people to consider running: this is a great opportunity for a new generation of leadership in City Hall.

I want to deeply thank all my staff members, supporters and community members that I have had the privilege of working with over these many years.  I eagerly look forward to continuing to work together as we strive to make Portland an even greater place for all the people who share it – today and tomorrow.