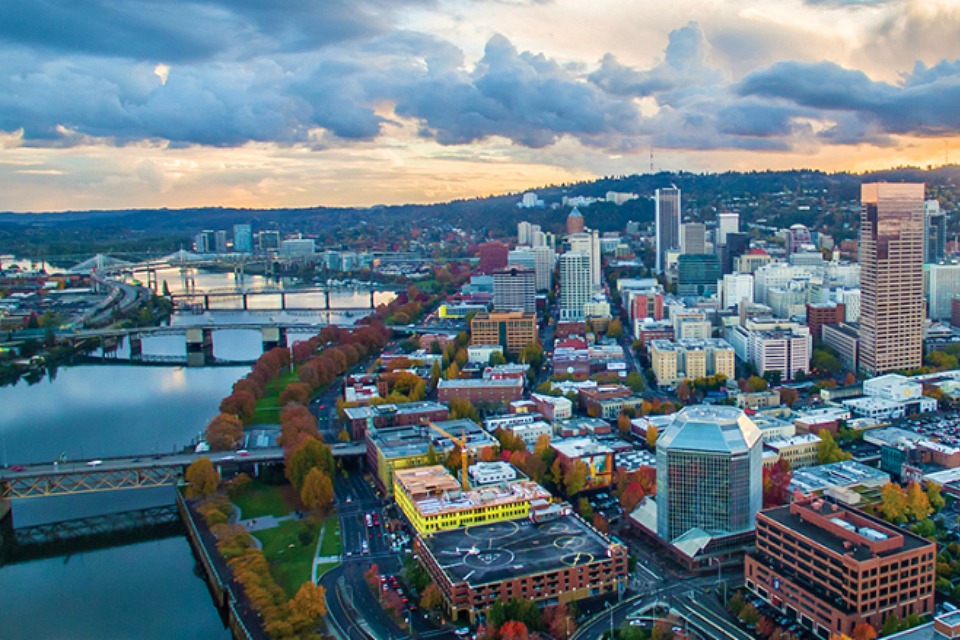 While lottery players are still reeling from last month’s largest single-ticket Powerball prize in U.S. history – $758.7 million won by a Massachusetts hospital worker – the lottery industry continues to innovate in the background to keep up with the game.

Wednesday kicked off the first of a three-day conference of the 52 members and vendors of the North American Association of State and Provincial Lotteries (NASPL) at the Oregon Convention Center in Portland.

“NASPL is thrilled to host its 2017 annual conference in a city with as vibrant and diverse an identity as Portland,” NASPL president Rose Hudson told The Skanner.

As is tradition, the ‘host lottery’ sets the program for the conference – and this year theme’s “Shift Your Game” was realized by the Oregon Lottery.

“It’s really a recognition that lotteries need to stay relevant to changing technologies, new demographics of players, and new demands from the states that support them,” said Barry Pack, director of the Oregon Lottery.

For the past year leading up to this week’s conference, the state’s lottery team has been busy programming all the details – from identifying topics of the keynote speakers to organizing panels, awards and the NASPL Trade Show.

“What we’re trying to do is bring in local perspectives outside of the lottery industry to share their experience and ideas to help lottery executives shift their thinking on how they approach customer relationships, product innovation and marketing,” continued Pack.

While Oregon is not among the largest lotteries in the nation, it is unique in its games. 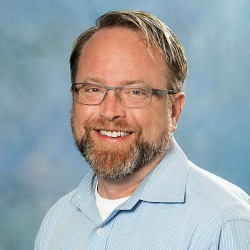 Barry Pack, director of the Oregon Lottery. The governor appoints the Oregon Lottery director, whose appointment is confirmed by the Senate.“It’s really hard to compare Oregon to other U.S. lotteries, because there are only a handful of us that have video lottery as well,” explained Pack.

Of the 44 states and territories in the nation that have a state-sanctioned lottery – Alabama, Alaska, Hawaii, Mississippi, Nevada, Utah and Wyoming do not have lotteries – most of them operate solely with scratch tickets and draw games, like Powerball and Mega Millions.

“They make an awful lot of money selling them,” said Pack. “In bigger states like Florida and New York the population can drive pretty big dollars through those games.”

Yet few states – including Rhode Island, Ohio, Louisiana, and Montana – offer legal video lottery. And even then, the games are relegated to racinos (combination race track-casino operations) or state-run casinos.

But in Oregon retailers can provide video lottery terminals inside their establishments. In fact, most of the revenue generated by the Oregon Lottery comes from these types of video games.

It’s for this reason that Pack said the Oregon Lottery tends to look to the Canadian provinces for a better comparison, which are similar to Oregon in the structure of their games.

According to the NASPL, in 2016, 3,465 Oregon retailers generated over $1.2 billion in gross sales of lottery tickets. Over $225 million in prizes was awarded to players, while the economic activity of the lottery generated over $572 million in transfers to beneficiaries.

Yet while state-run lotteries are often marketed as “charitable foundations” – because of the revenue they generate for services like public education – critics are wary of the long-term positive impacts. For instance, some argue that lottery earnings are not spent as additional funding for education, as is often portrayed.

Rather, legislatures have used lottery revenues to simply displace other funds from the state's general revenues, which are used elsewhere. That said, lottery earnings are not necessarily improving state services, say critics, more like supplementing them.

According to the Oregon Lottery, 57 percent of its revenue goes into public education; 27 percent to economic development and job creation; 15 percent to state parks and natural resources; and one percent is administered by the Oregon Department of Human Services to programs that treat gambling addiction.

In Multnomah County alone, over $70.2 million in lottery earnings between 2013 and 2015 helped support projects and programs in education, transportation and business.

The Oregon Lottery was initiated in November 1984 when voters approved an amendment to the Oregon Constitution, making the operation of a state lottery legal.

The roots of the American lottery, however, were planted as far back as the late 1800s, in what was known as the “numbers game.” Also referred to as the “Italian lottery” or the “policy game,” it was an underground form of illegal gambling operating in low-income and working-class neighborhoods.

The “numbers game” was particularly popular among African American, Italian and Irish communities in cities such as Boston, New York, Chicago and Detroit.

It wasn’t until in 1934 that the first government-run U.S. lottery started in Puerto Rico, followed by the New Hampshire lottery 30 years later.

Today, gross sales of American lotteries total $80.5 billion, with New York, Florida, California and Massachusetts among the states with the largest pay-outs.