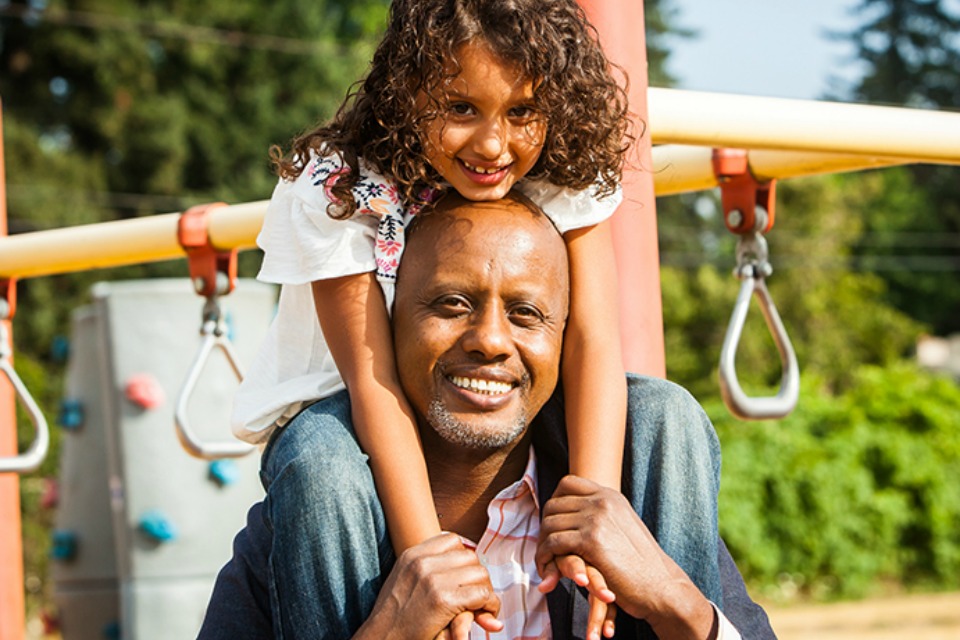 Jama has joined Democrat Shemia Fagan – an employment lawyer and former representative of District 51 – in the race to unseat incumbent Rod Monroe for District 24 in the 2018 primary election.

Monroe ran unopposed in the 2014 Democratic primary and unchallenged in the general election. But he turned heads among his own party this year when he helped derail House Bill 2004, which would have lifted the state pre-emption on rent control and limited no-cause evictions. The bill narrowly passed in the House and died in the Senate.

At 74, Monroe has served in the Oregon state legislature intermittently for the past four decades. The former teacher and lay minister also held numerous elected offices and is, in fact, an East Portland landlord.

Last month, Monroe was sued by one of his tenants in the Multnomah County Circuit Court over a leaky roof in his complex, which apparently caused her an injury.

For Jama, fair and affordable housing is a top priority. He told The Skanner that he’s “advocating for full funding of our education system, and (to) ensure renters are as powerful as homeowners, landlords, and property management companies when policy decisions are made.”

Other issues close to his heart include public safety – which he said encompasses traffic, air quality and interactions with police officers – and the protection of immigrant and refugee families from intrusion by the federal government.

Jama is a refugee himself, having fled war-torn Somalia to the United States in 1998. He waited tables at a Somali restaurant during a short stint in San Diego, and later worked the front desk at the DoubleTree hotel in Portland while earning a degree at Marylhurst University.

All the while, Jama made a name for himself by helping recent refugees adjust to life in the Northwest. In 2003, he founded the Center for Intercultural Organizing to advocate for the rights of immigrants and refugees. (In February 2016 CIO merged with Oregon Action to become Unite Oregon.)

In July this year, Jama was successful in passing HB 2355, a Unite Oregon-sponsored piece of legislation which created a system for Oregon police officers to collect data when making pedestrian or traffic stops, in an effort to curb profiling. The bill also hit a milestone by defelonizing small drug possession to a misdemeanor.

Jama says his decision to run for state senator grew out of his frustration at elected leaders who appear disconnected from the people he interacts with on a daily basis.

“Whether due to entrenched party politics or a lack of understanding of people’s lived experiences, including mine, I felt our own voices were not at the center of the debates that impacted our lives,” he told The Skanner.

“The reality is that we have a district that is one the most diverse in our state, in large part due to gentrification in Portland,” continued Jama.  District 24 has high poverty rates, with the second highest food stamp enrolment in the state, along with gaping income disparities.

The way Jama sees it, his district is struggling to afford the basics, while too many families are either on the streets or on the verge.

“Regrettably, the current leadership in my district is out of touch with the everyday reality of the people who live here. We cannot operate as if it is ‘business as you usual,’” said Jama.

“I am running because we need new leadership in Senate District 24. We need someone on the side of hard working Oregonians, who understands their struggles, and gives them a role in fashioning the solutions.”

If Jama succeeds in winning the seat, he would be the tenth person of color in the Oregon Legislature – which currently has nine. While still a markedly low number, the legislature has more members of color compared to any time in history.

Planning to run a community-invested, community-led campaign, Jama said he will not be taking money from larger corporations and big corporate PACS, unlike this opponent Monroe.

In the 2014 election, Monroe raised $51,205 in campaign contributions. For the upcoming primary, the Willamette Week reported last month that Monroe has already secured contributions of $5,000 each from the Oregon Rental Housing Key PAC, the Oregon Beverage PAC, and the Equitable Housing PAC.

His competition will be stiff, however, with Fagan’s supporters ranging from Multnomah County Chair Deborah Kafoury to State Reps. Alissa Keny-Guyer, Rob Nosse and Karin Power.