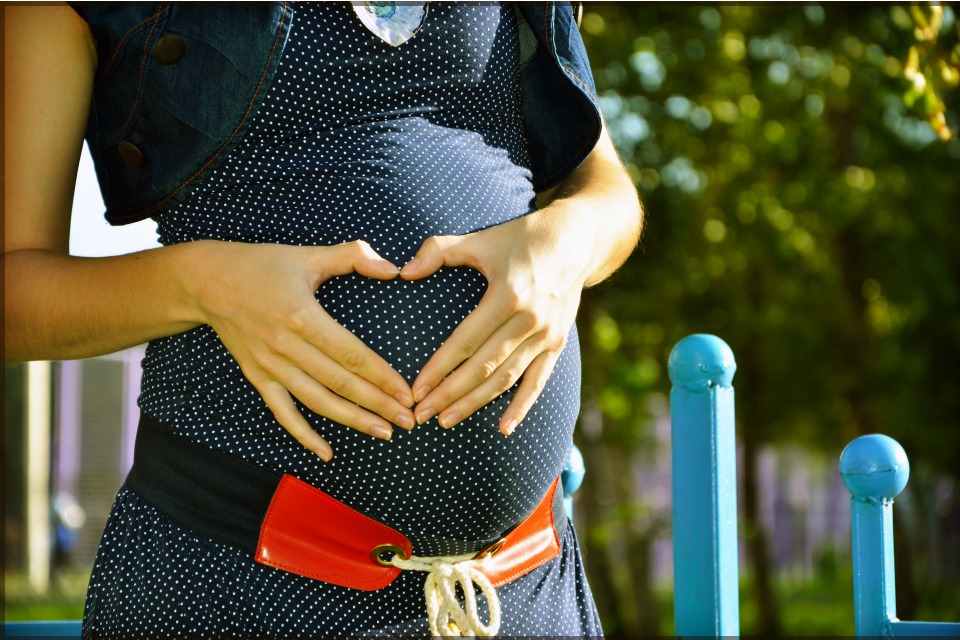 Just two years into the federally-funded Teen Pregnancy Prevention Program (TPPP), the U.S. Department of Health & Human Services has announced it plans to pull the plug on funding in June of next year.

That’s two years shy of the five years of funding the program promised.

Moreover, the announcement to shorten the TPPP funds, issued by the Office of Adolescent Health on Jul. 6, came with no warning, explanation or alternative.

According to the Centers for Disease Control and Prevention, one in four teens will become pregnant by age 20.

In protest to the funding cut, 37 Democratic senators sent a letter to U.S. Department of Health and Human Services Secretary Tom Price, questioning why crucial funding is being yanked out of public health departments across the U.S, two years too soon.

Days later, the BCHC sent its own letter to Price, signed by 20 health commissioners and echoing the sentiment of the senators.

The health advocates argue that the TPPP has made unprecedented progress in reducing teen pregnancies.

Since 2015, the TPPP has served nearly 1.2 million youth in 40 states and territories in avoiding unintended pregnancies.

In addition, they say, cutting off the funding negatively impacts the teenage girls who are participating in current programs and services. It will also spell “fewer project jobs, fewer trained professionals, and reduced community partnerships,” states BCHC’s letter.

‘A huge hole’ in services

While the TPPP falls under the category of reproductive health education, the program funds platforms that go beyond sex education, including teacher training, trauma counseling, and program evaluation.

Since its inception, the TPPP has awarded 81 grants, distributed to public health departments across the nation.

If funding is cut short, it would “create a huge hole in being able to provide services to vulnerable teens,” said Dr. Leana Wen, Commissioner of Health for the City of Baltimore, during a BCHC conference call last week.

In Baltimore, the TPPP helped reduce teen pregnancies by 44 percent between 2009 and 2015. “The grant developed a comprehensive approach city-wide. This is the only program we have,” said Wen, who noted that 20,000 students will not have access to pregnancy-preventing services if funds discontinue.

Multnomah County also benefited greatly from the TPPP, when it won a competitive $6.25 million grant in 2015. The money has helped middle and high school students – along with their parents and teachers – in five school districts to prevent unintended pregnancies and teach healthy relationship skills.

The county is calling the termination of the grant agreement “improper.” Its funding helped establish the ‘Adolescents and Communities Together’ project, a partnership between Planned Parenthood of Columbia Willamette, the Boys and Girls Clubs of Portland Metro, Latino Network, Native American Youth and Family Center, and Self-Enhancement, Inc.

To date, Adolescents and Communities Together has served more than 8,000 young people in Portland Public, David Douglas, Parkrose, Reynolds and Centennial school districts.

"David Douglas is among the most diverse school districts in Oregon, with some of the highest urban poverty rates and students who are at high risk for both unwanted pregnancies and STDs,’’ said Dan McCue, spokesman for the David Douglas School District, in the county’s statement.

“This grant has provided a valuable tool for us to deliver culturally specific, accurate, and state-standard compliant sex education to these high risk populations," he continued.

FLASH is used by every school district in King County – whose teen birth rate has fallen by 55 percent since 2008 – and in schools across all regions of the U.S.

Without funding for FLASH, 41 health teachers at 20 schools in the rural south and urban Midwest will not receive the curriculum and teacher training they were promised.

“We’ve never before had the opportunity to evaluate the long-term outcomes of FLASH,” said Hayes during the BCHC call. “With the money yanked from us midstream, we won’t have the final funding to analyze data, and we won’t know how FLASH is making a difference. We really want to finish this testing.”

Since 1991, the birth rate for American teens has decreased by 67 percent, according to the National Center for Health Statistics.

But while rates in 2016 rates decreased 9 percent, the CDC finds that the rates of teen births are still nine times higher than most developed countries.

According to the CDC, in 2010, teen pregnancy and childbirth accounted for at least $9.4 billion in costs to U.S. taxpayers; they’re also significant contributors to high school dropout rates among girls.

Children of teenage mothers suffer too. They’re more likely to perform poorly in school, have more health problems, have a teen pregnancy themselves, and face incarceration and unemployment as a young adult.

“I’m concerned of any effort that devalues science,” said Wen in Baltimore. “And TPPP is about what works. We hope the Trump Administration will value the science and look at the economic impact. This is about health and cutting costs.”