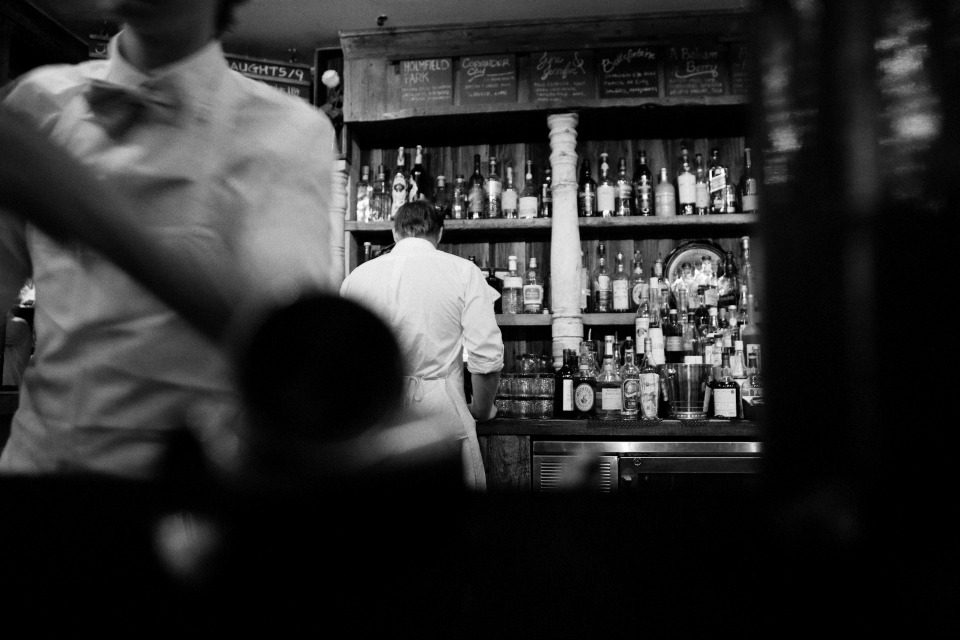 The law, SB-828, specifically protects workers in retail, hospitality, and food service at large employers from erratic scheduling that has left many parents and students unable to care for children or attend classes in any predictable way.

“This is a huge moment for labor rights in America,” said Hannah Taube, spokesperson for the Oregon Working Families Party, who led the coalition to pass the bill. “Oregon’s Fair Work Week Legislation is one of the most important labor victories in decades for low-wage workers. We hope Oregon is the first of many states to expand scheduling protections for workers -- knowing when you work more than a day in advance is essential to parents, students, and many other workers trying to make ends meet with two or three different jobs.”

Fair scheduling has become a major focus of low-wage labor activists across the country in recent years, and Oregon’s law will likely become a model for numerous other states mulling similar protections.

Scheduling protections have been most important to working parents, most of whom need to plan child care far more than a day in advance, and to low-wage working families who work multiple jobs to make ends meet and can’t accommodate last minute shift changes.

The legislation specifically covers large employers with more than 500 employees, but advocates hope it will have a positive effect on employees across Oregon whose employers will feel pressure to compete with the better scheduling now offered by larger chains.