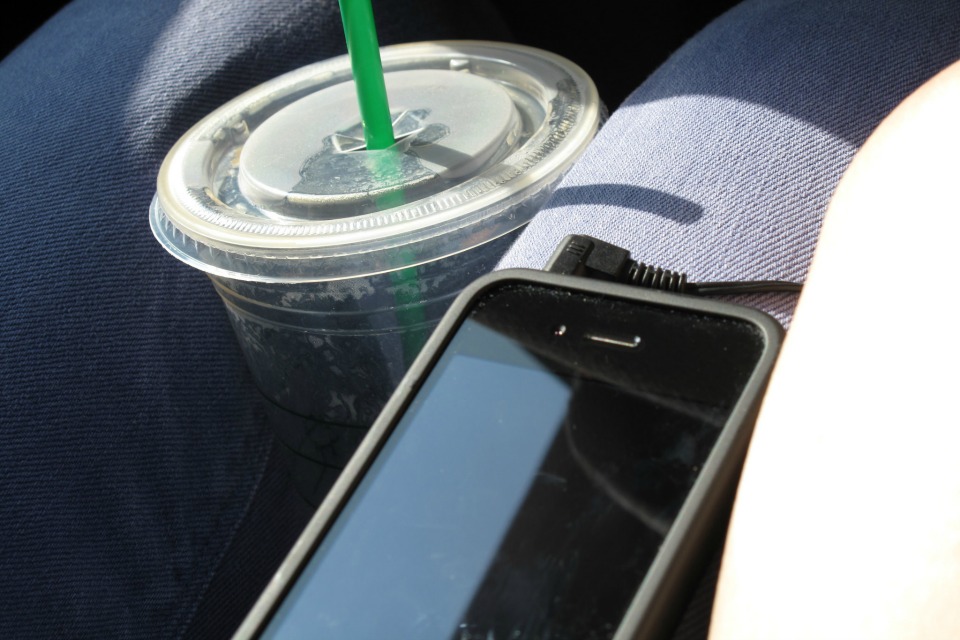 The Oregon Legislature earlier this month closed a loophole in the state’s regulation for use of electronic devices behind the wheel – making it illegal for drivers to touch their phones or other devices while driving. The law kicks in October 1.

Driving while using a mobile device was already illegal in Oregon, but previous cases were often dismissed in court due to a loophole stemming from a 2015 Oregon Court of Appeals ruling. In the State of Oregon v. Esmirna Rabanales-Ramos, a state trooper pulled a driver over after noticing her face was lit with the glow from an electronic device.

She failed a field sobriety test and was arrested for driving under the influence, but the court ruled the trooper did not have probable cause to pull Rabanales-Ramos over, because he didn’t see her speaking or pressing buttons. The court ruled that the existing law – which defined a mobile device as a device used to receive and transmit text and voice communication – only applied to drivers using the phone to communicate, as opposed to reading texts or email or social media sites.

A driver’s third or subsequent conviction within a 10-year period will carry $2,000 fine. For first or second offenders, the court may waive fees on the condition that the driver pay for and take a distracted driving class. The law also requires the Oregon Department of Transportation to place signs on state highways notifying drivers of the new law and penalties.