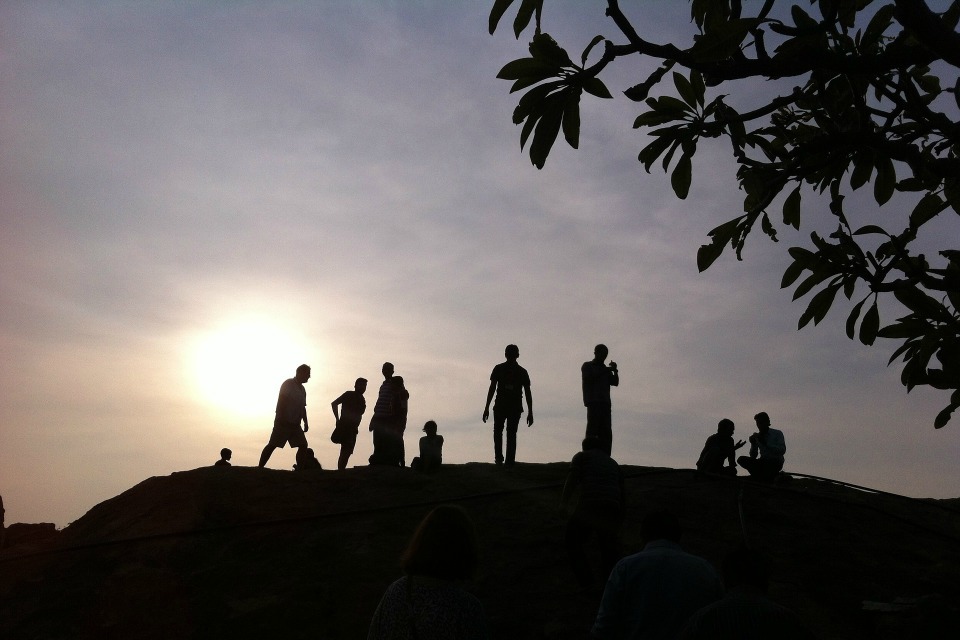 NAACP branches in Portland, Eugene and Corvallis are looking to pass a policy that will improve energy efficiency in communities of color and for people of low-income.

While Oregon is recognized as a national leader in renewable and clean energy policies, the NAACP says populations of lesser means are not reaping the benefits.

“The beneficiaries of our current energy policies are primarily White, middleclass or upper-income individuals,” Jo Ann Hardesty, president of the NAACP Portland branch, told The Skanner. “Low-income folks and communities of color are continuing to struggle with high energy costs and the inability to live in an energy-retrofitted environment.”

The organization’s findings and recommendations are detailed in a recent report, “Just Energy Policies and Practices: Oregon Report on Energy Efficiency and Renewable Energy Policies,” which was presented by the NAACP to the Legislature during a lobby day at the Oregon State Capitol earlier last month.

The report is part of the NAACP’s nationwide campaign to educate lawmakers on how these populations are most vulnerable to the negative impacts of climate change, especially at a time when the Trump administration continues to deny it.

The organization is asking that communities of color and low-income are given more opportunity to participate in the green economy.

To accomplish that the NAACP says these populations need access to affordable clean energy – and a share of the jobs.

“We hope that there will be a change in policy that really starts to identify how communities of color can take advantage of some of these opportunities to create green infrastructure,” said Hardesty.

Higher levels of pollution, illness in communities of color

According to the “Just Energy Policies and Practices” report, communities of color nationwide are disproportionately exposed to pollution from sources like power plants, toxic sites and roadways.

Across the nation approximately 68 percent of African Americans live within 30 miles of a coal-fired power plant, which in 2016 was the second largest generator of electricity in the U.S. at 30.4 percent, just behind natural gas at 33.8 percent.

Furthermore, Blacks who reside near energy production facilities are likely to suffer the health impacts of prolonged exposure to toxins like smog, lead, asbestos and mercury more than any other group of Americans.

In Oregon Blacks make up just less than three percent of the state’s population, yet suffer higher rates of asthma and other health problems due to their proximity to pollutants.

So the issue, according to the NAACP, is two-fold: people of low-income and communities of color directly suffer more of the health-related and economic consequences of industrial pollution than White people. Because of this they’re also the first to experience the fallout of climate change, such as natural disasters, extreme weather and food and clean water insecurity due to drought.

On June 1 – the same day the Trump administration withdrew from the Paris climate agreement – the city of Portland and Multnomah County committed to a goal of meeting 100 percent of its energy needs with renewable power by 2050.

But the current policies and practices tend to benefit only people of means.

For example, Oregon offers an extensive list of statewide, utility-specific incentives and rebates for those who commit to energy efficient or clean energy sources, like solar or wind.

Yet those very incentives give tax breaks to the wealthy, and are far less inclusive and accessible to communities of color and households of low-to-moderate incomes.

According to a report by the Washington D.C. nonprofit, Groundswell, almost 10 percent of all residential energy in the U.S. is consumed by low-income renters, who are often ineligible for incentives typically targeted to homeowners.

However, Groundswell calculates that if basic energy efficiency upgrades were installed in units, low income renters could save nearly four billion dollars annually.

The NAACP is paying close attention to the figures.

The Corvallis branch has put pressure on the city council to create practices that will help curb the increasing harm of climate change.

Unfortunately, after assembling a Climate Action Plan, the city has made little strides in implementing the strategy.

Hardesty, however, is a little more optimistic.

The NAACP Portland branch is currently working with the Just Energy Coalition, whose members include APANO, Verde, 350pdx and Sierra Club.

The bill – which supporters are hoping to get on the May 2018 ballot – would prioritize energy improvements for low-income, multi-family complexes and low-income homeowners, as well as boost job training for people of color in the emerging green energy sector.

Energy Trust of Oregon, which serves utility customers with energy-saving services and cash-back incentives, told The Skanner it’s paying attention to the NAACP’s work in broadening access to clean energy.

The nonprofit also said it wants to ensure its services are equitable and inclusive, and it’s currently expanding its outreach to communities of color, renters and customers with moderate incomes.

“We are conducting research to understand where there are gaps in our services and to gain insights through focus groups on energy decision-making in small businesses and Asian, African American and Latino communities,” said Hannah Cruz, senior communications manager at Energy Trust of Oregon.

The unfortunate truth is that, “while African Americans endure many of the harmful impacts of energy production, they also reap few of the benefits from the energy sector,” according to the NAACP’s report.

Furthermore, in a 2010 study by the American Association of Blacks in Energy, African Americans spent $41 billion on energy in 2009, but only held 1.1 percent of energy jobs and gained only .01 percent of the revenue from the energy sector profits.

Meanwhile, compared to the rest of the U.S. economy, the renewable energy sector is creating jobs at a rate 12 times faster.

That’s why the NAACP is asking Oregon policymakers to help them dramatically shift the relationship between communities of color and the multi-billion dollar energy industry.

One is Local Hire, which could mandate that contractors with publicly funded energy projects hire a proportion of local workers.

“What we have now is the ability to get people of color into apprenticeship programs,” said Hardesty, “but no accountability when it comes to graduating them to journeymen status, so they are able to apply for energy job contracts.”

The second is through the Oregon Minority Business Enterprise, which certifies businesses that are 51 percent owned or operated by members of a minority group.

The NAACP is asking Oregon to strengthen its MBE program through training and funds. Doing so, it says, would raise the profile of its certification and help jumpstart connections between minority businesses and the energy sector.