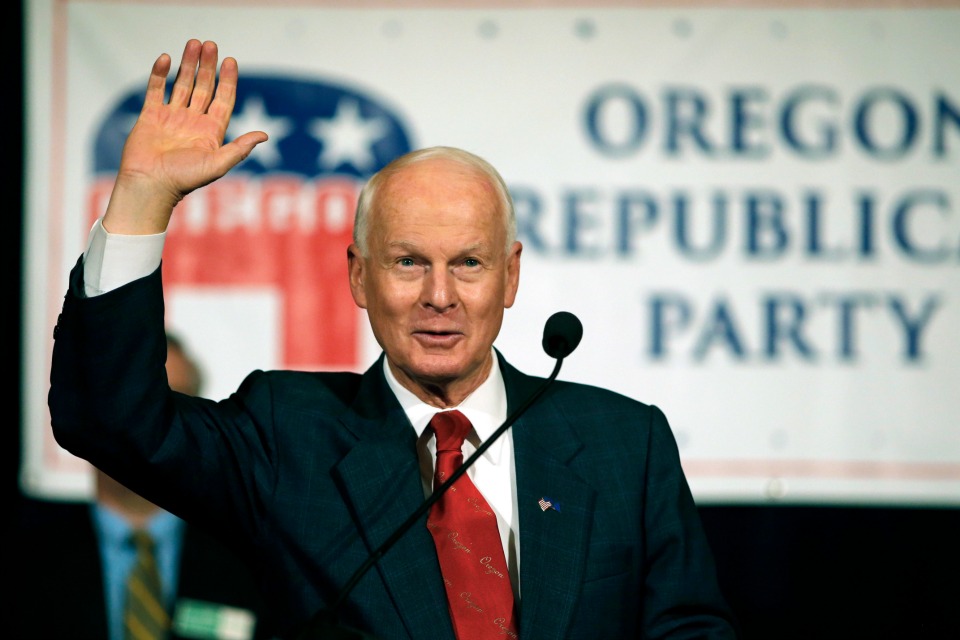 SALEM — Oregon's chief election official on Friday told President Donald Trump's commission investigating allegations of voter fraud that it could receive a statewide list of voters for $500, just like anyone else.

Oregon Secretary of State Dennis Richardson, however, said in response to the commission's request for publicly available details on all voters in the state that he's barred legally from disclosing Social Security and driver's license numbers.

Two members of Oregon's congressional delegation and Gov. Kate Brown had urged Richardson, a Republican in this Democratic-leaning state, to refuse the request that went to secretaries of state around America.

Richardson said in a letter to commission vice chairman and Kansas Secretary of State Kris Kobach that there is "very little evidence" of voter fraud or registration fraud in Oregon.

"I do not believe the federal government should be involved in dictating how states conduct their elections," Richardson said.

Among the secretary of state's key missions, according to Richardson's official website, is to "maximize voter participation and protect ballot security in order to promote Oregon's healthy democracy."

U.S. Sen. Ron Wyden, a Democrat, charged via Twitter that the request is a tool of voter suppression, and said Richardson should follow the lead of some of his counterparts in other states, and not provide data.

"We should protect voters' information and expand access to the ballot, not suppress it," Brown tweeted.

The Democratic Party of Oregon said believes the request "is an effort to mislead the American public about the integrity of our voter rolls."

Washington Secretary of State Kim Wyman, a Republican, says her office will send the commission names, addresses and birth dates of registered voters because they are public record. She will not send Social Security numbers, driver's license numbers or other information.

The Presidential Advisory Commission on Election Integrity asked secretaries of state to provide, by July 14, voters' information including birthdates, the last four digits of their Social Security numbers, about felony convictions and military status, party affiliations, what elections they voted in since 2006, and voter registration in other states.

Richardson wrote in response that "any person may receive a statewide list of electors upon payment of $500."

Kobach had said the data he sought will help the commission "fully analyze vulnerabilities and issues related to voter registration and voting."

Trump, who lost the popular vote in the 2016 presidential election, created the commission through an executive order in May. He has said voter fraud existed in the election that he won by Electoral College votes.

The Associated Press reported Saturday that Trump is upset that all states – including blue states like California and New York, as well as conservative states such as Texas -- aren't fully cooperating with his voting commission's request for detailed information about every voter in the United States.

"Numerous states are refusing to give information to the very distinguished VOTER FRAUD PANEL. What are they trying to hide?" Trump said in a tweet Saturday.