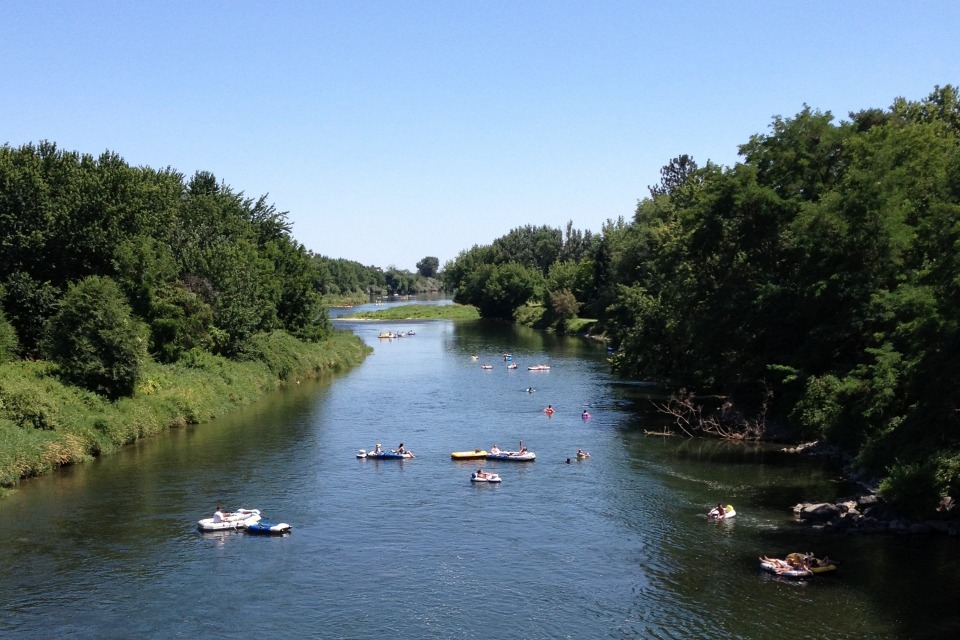 SEATTLE – Environment Washington marked the first day of summer by urging leaders at all levels of government to tackle climate change.

According to scientists at Climate Central, global warming pollution will fuel even hotter summers in the future. Summer temperatures in Washington are already 1.1 degrees hotter now, on average, than in the 1970s.

Without action to eliminate global warming pollution, summer temperatures here in Washington could rise by 10.75 degrees by the end of the century. That would make summer days in Seattle feel more like they do now in Placentia, CA.

“With much hotter summers in our future, going to the beach won’t be enough to beat the heat,” said Bruce Speight, Environment Washington Executive Director. “Grab your phone along with your sunscreen and your water bottle, and then call your elected representatives. Ask them to cut pollution and shift us towards 100 percent clean, renewable energy.”

Hotter temperatures put our health at risk. Extreme or long-lasting heat can overwhelm our bodies’ ability to cool, resulting in potentially severe problems like heat exhaustion. Infants, children and the elderly are particularly vulnerable.

Hotter summer days also mean unhealthy air. In 2015, the Seattle-Tacoma-Bellevue Metropolitan region had 43 smog days where the air had elevated levels of smog. Spokane and the Spokane Valley region had 40 smog days, and the Kennewick-Richland area had 32 smog days.

Smog forms when pollution from dirty fuels or chemicals mix in sunlight. Breathing it can cause a wide range of health problems, from asthma attacks to respiratory illness.

“Here in Washington, the last thing we need is more air pollution and sweltering summer days,” said Speight. “We can protect our health and our summers by cutting dangerous pollution and moving to clean, renewable energy.”

Senators Murray and Cantwell have been leaders in protecting our air, water, and climate. We look forward to continuing to work with them as they stand up for healthier summers in Washington.