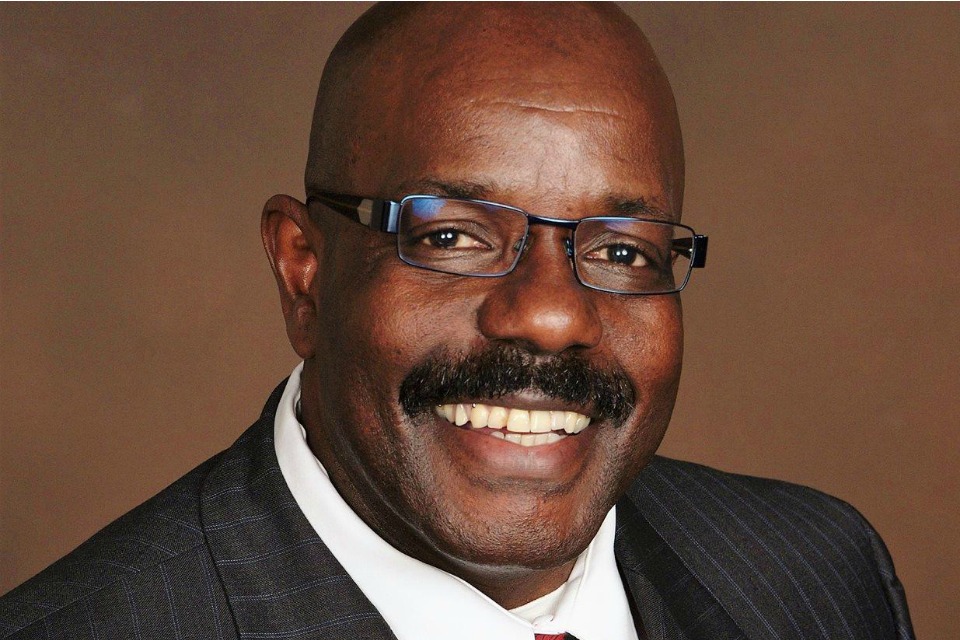 BOTHELL, Washington – A political refugee from Uganda who graduated from the University of Washington Bothell and the UW School of Law is the recipient of the 2017 UW Bothell Distinguished Alumni Award.

Stephen Ssemaala (global studies '03) is honored for distinguished professional achievements and outstanding community service. The award was established in 2000, and the winner is selected by the UW Bothell Alumni Council.

Ssemaala grew up on a small island on Lake Victoria and was once a politician in Uganda where he had started an AIDS education organization after his brother died of the disease. But in 1996 he had to flee to avoid persecution from political opponents and sought asylum in the United States.

Landing in Washington he worked at a fast food restaurant and a warehouse until he was laid off and offered retraining at Everett Community College. From there he transferred to UW Bothell and was mentored by Alan Wood, a founding faculty member who taught world history. It was Wood who encouraged Ssemaala to apply to the UW School of Law.

UW Bothell was a community for him. “I had a lot of support when I had ideas. Professor Wood was more like a father to me,” he said. “When you are there you a part of a big supportive community, no matter where you came from or what your views are.”

After earning his law degree in 2006, Ssemaala became an assistant state attorney general, and since 2012 has been a contracts counsel for the state Department of Social and Health Services in Olympia.

Since 2011, Ssemaala also has been an adjunct instructor at South Puget Sound Community College where he loves teaching the American political system, “which is fascinating compared to other countries. Being a foreigner, coming into a new culture, learning everything and being able to teach American students their own government – interesting,” he said.

He also started the KamuKamu Learning Foundation to improve schools and provide resources to children in Uganda.

“If they can learn a skill – raise cows, use a computer, at least sew – they may have a chance in life,” he said.

Ssemaala, a Tumwater resident, remains interested in politics, but lost his first bid in 2015 for the city council. Very little in life comes on the first try, he said. “I will try again someday.”

“If you think there’s something you can contribute, you can’t sit back and wait for the other guy to come along,” he said. “We all have to be active participants rather than sitting on the sidelines.”

Ssemaala will be honored at UW Bothell’s 26th Commencement on June 13 at Safeco Field.

About UW Bothell: UW Bothell provides access to an exceptional University of Washington education to students in a small campus environment that fosters student achievement. Offering more than 55 undergraduate and graduate degrees, options, certificates and concentrations, UW Bothell builds regional partnerships, inspires change, creates knowledge, shares discoveries and prepares students for leadership in the state of Washington and beyond.