Portland to Vote on Tax Hike to Fix Lead in Schools 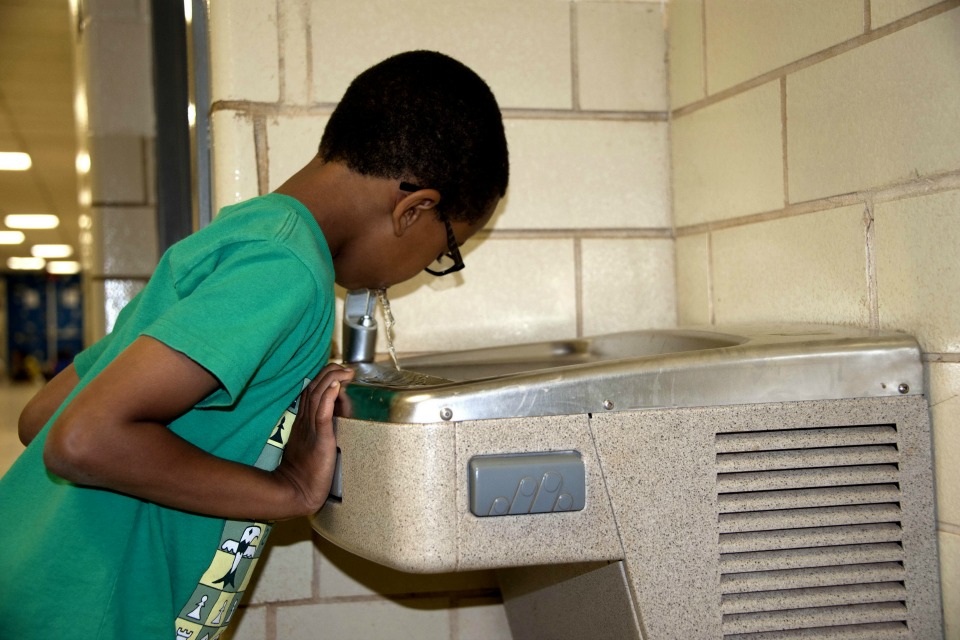 PORTLAND, Ore. (AP) — Voters in Oregon's largest city are poised to vote on the biggest school bond in state history after a scandal over high levels of lead in the water at almost every Portland school.

The $790 million spending package that would raise taxes to address the crisis has generated intense interest in an otherwise sleepy election as residents revisit lingering questions about how administrators in the 49,000-student district handled the discovery of lead levels that surpassed federal standards in the water at dozens of schools.

The situation that bubbled up at the end of the last school year made national headlines and forced the resignation of the superintendent and two other top officials. An independent report commissioned by the school board found the district bungled efforts to test water, fix problems and notify the public for years.

The district has since spent $71,000 a month on bottled drinking water as it grapples with the fallout.

"Every single drinking fountain in all 90 Portland public schools remains shut down to this day because of lead in the water. The most basic necessity right now is to get the lead out of our schools," said Jeremy Wright, campaign director for Portlanders for Safe and Healthy Schools. "This is an opportunity to do something about it."

The measure on Tuesday's ballot asks voters whether the district can borrow the money to finance repairs at schools across the district.

It would provide $324 million to replace aging pipes and fixtures and to mitigate the effects of lead paint, radon and asbestos. It also would renovate or rebuild four schools, allow seismic upgrades and roof repairs and add or replace fire alarms and sprinklers.

The average school in the Portland district is 77 years old, and 10 are more than a century old. Before a school bond passed in 2012, voters had not approved a capital improvement package since 1945. Thirty-three schools have no sprinkler systems, and 78 lack fire alarms that meet modern codes, Wright said.

Meanwhile, Portland is booming. The city attracts 1,000 new residents a month, and the schools are not equipped to absorb that growth, he said.

"We have so many people who have moved here from out of state, and they're shocked. They walk into our school buildings, and they go, 'What the hell is this?' And that's because kids are going to school in buildings that are 100 years old, and we have just not kept up."

There is no organized opposition, but some worry about a measure that for the first four years would add $280 a year in taxes for a home assessed at $200,000. The tax rate declines after four years for an overall average annual cost of $136 for a home of that value.

Some also wonder why the district once again needs money after voters passed a $482 million spending package five years ago that also raised taxes and was aimed at infrastructure repairs.

Retired drug counselor Dennis Narlock has no children in the schools and resents the idea of his property taxes going up again. His annual tax bill of nearly $4,700 is now approaching his former mortgage, he said.

"It's a monster. It's absolutely ludicrous," Narlock, 68, said of the size of the proposed bond. "I have so many issues with regard to this, it's almost getting to the point where I'm thinking of moving out of state. I love Oregon, but every time I turn around somebody's got their hands in our pocket."

On a warm spring day, Donna Kanight sat in the sun outside a noodle shop around the corner from southeast Portland's Abernathy Elementary School, which was built in 1925.

She said she plans to vote for the bond — with some reservations — even though she does not have kids.

"If I were a parent, I'd want my child to be safe in school," she said. "I just hope it's being used wisely. That's my only concern."