Advocates Holding Their Breath for a Better Clean Air Bill 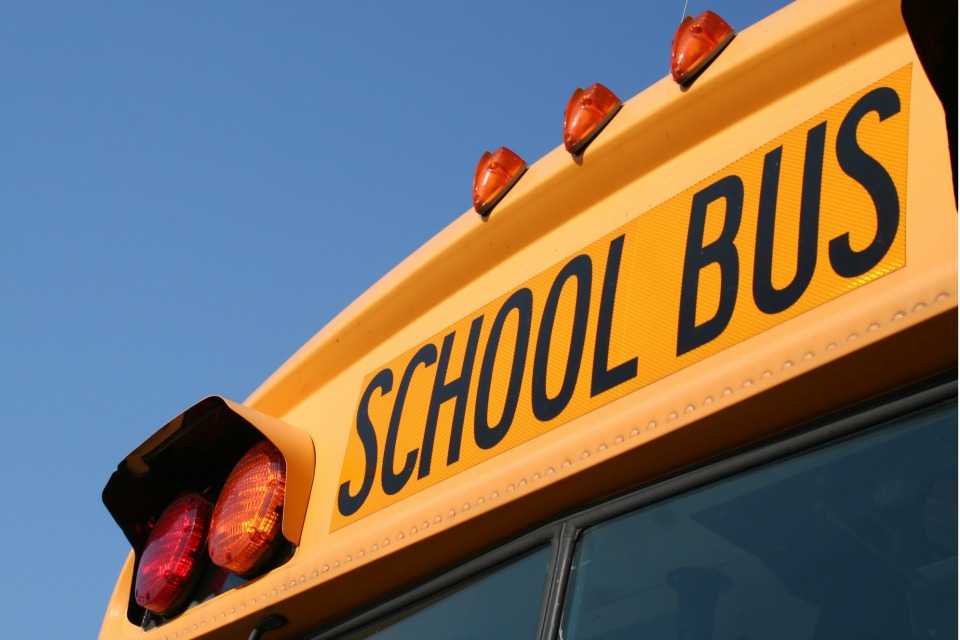 By Christen McCurdy | The Skanner News
Published: 11 May 2017

The state of Oregon has tens of millions of dollars to reduce diesel emissions -- but the bill that would specify how that money can be spent is floundering in the Legislature.

Senate Bill 1008 creates a Clean Diesel Engine Fund separate from the state’s general fund, much of it for retrofitting diesel vehicles to ensure cleaner burning.

But an amended version of the bill does away with the timeline requiring certain diesel vehicles to be retrofitted, rendering it toothless, said Mary Peveto, co-founder of Neighbors for Clean Air.

“Everything was pretty much gutted from the bill except for the glide path for the VW money,” Peveto told The Skanner.

Last summer the federal government fined Volkswagen more than $15 billion for cheating on emissions tests, after an investigation revealed the cars it had marketed it as “clean diesel” vehicles were anything but -- and a court settlement set aside $85 million for the state of Oregon, which had the highest per capita ownership of Volkswagen cars in the country.

When the settlement was announced, Gov. Kate Brown and Attorney General Ellen Rosenblum said the bulk of Oregon’s money -- $65 million -- would go toward reducing diesel emissions.

Multnomah County has the highest level of diesel emissions in the state, and African Americans are three times more likely to live in census tracts with high rates of diesel emissions. The CDC estimates 400 people get sick every year as a direct result of exposure to diesel exhaust. Other studies have linked exposure to diesel exhaust with asthma, respiratory cancers, low birthweight and even poor school attendance.

Sen. Michael Dembrow (D-Portland), who introduced SB 1008 in March, said he’s confident the bill can be restored to its original form and can pass.

Advocates were taken by surprise in late April when the senate’s environment and natural resources committee failed to pass the bill – after Sen. Arnie Roblan (D-Coos Bay) unexpectedly changed his vote. Roblan could not be reached for comment for this story.

“I’m actually optimistic that most of what was in the original bill was going to make its way back in, notably a prohibition on business on businesses adding dirty engines to their fleets,” Dembrow said. “That will solve one of our immediate problems, which is the fear that older engines that are prohibited in other states are going to find their way here.”

Peveto said if SB 1008 is restored and passed, advocates are particularly eager to upgrade school buses as well as TriMet buses, the majority of which run on diesel, making TriMet “the dirtiest public transit system on the West Coast,” she said.

Dembrow also wants to ensure minority- and women-owned small contracting businesses are given flexibility and assistance upgrading their equipment – which often rely on a small number of diesel trucks or other vehicles to run their businesses.

“Any engine built after 2007 is required by law to meet environmental standards,” Dembrow told The Skanner. “Diesel engines last a long time, which is a good thing in some ways, but if you’re trying to move away from older, dirtier technology, that’s a real problem. Smaller firms are going to purchase the least expensive piece of equipment they can.”

The restored bill would also require that the bulk of funds be spent in parts of the state that are most at risk to assist vulnerable populations. Peveto said the state needs to create a community decision-making board to make sure low-income and minority populations actually have a say in how the money is spent, a sentiment echoed by Dayna Jones, a legal intern with OPAL Environmental Oregon, which – with Neighbors for Clean Air – has been campaigning for the bill’s restoration and passage.

Jones and Peveto noted that previous clean air legislation has been less successful, because it came without a funding mechanism. “The fact that we have this funding mechanism right now, we just can’t let go. We have to protect our communities in the long run,” said Dayna Jones, a legal intern with OPAL Environmental Justice Oregon, which has been campaigning for the restoration of the bill in concert with Neighbors for Clean Air.

And Jones was blunt on the need to ensure the Volkswagen settlement comes with a strong regulatory mechanism.

“I think a major problem is looking at the settlement as free money,” Jones told The Skanner. “People need to remember that this settlement didn’t fall into our laps out of anywhere. This is blood money. This isn’t free money.”