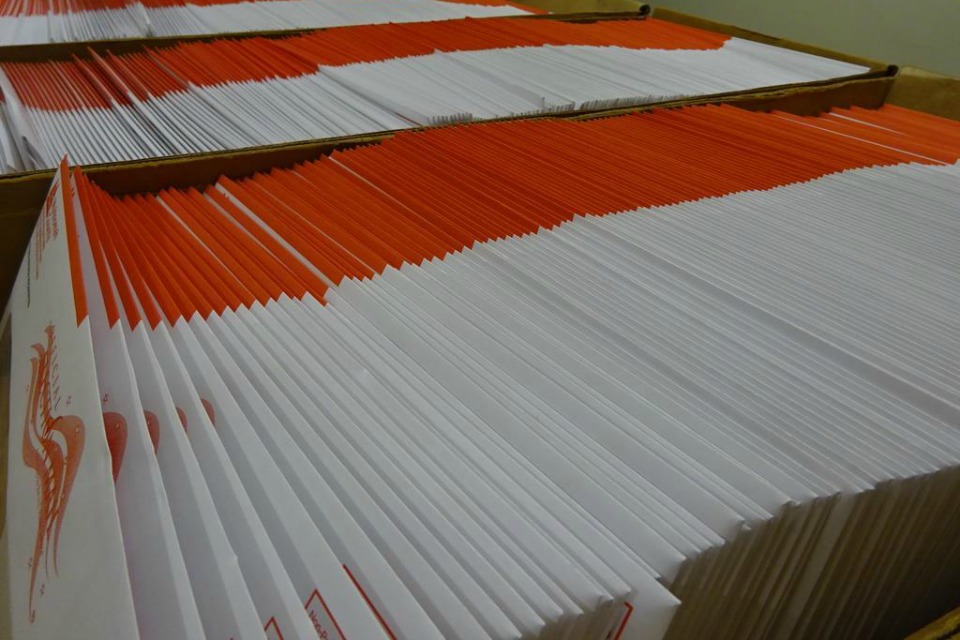 The Multnomah County Elections Office has mailed ballots for the May 16 special election. Voters who do not receive a ballot by Thursday should call the county elections office at (503) 988-3720. Completed ballots can be mailed with one first-class stamp or dropped at any official ballot drop site, including all Multnomah County Library locations (visit multco.us/elections/multnomah-county-official-ballot-drop-sites for a complete list). Ballots are due by 8 p.m. May 16.

In addition to electing three new school board members, Multnomah County voters will weigh in on the following ballot measures:

This measure would amend the city charter to increase the city auditor’s independence from the mayor, city council, city departments and other audited agencies (including the Portland Police Bureau).

The full measure text is here. An explanatory statement by current city auditor Mary Hull Callabero, reads: “Currently, the City Auditor relies on and sometimes must seek permission from City agencies subject to the Auditor’s oversight for legal, personnel, procurement, and budget services. This arrangement may lead to the perception that there is a conflict of interest and that the City Auditor’s audits and investigations are not completely objective or independent.”

The measure has been endorsed by three former elected auditors, former Secretary of State Jeanne Atkins, the League of Women Voters of Portland and Commissioner Nick Fish.

This measure would authorize the Portland city council to change the scope of hotel, motel and vacation rental tax – obligations to include vacation rentals booked through sites like AirBnB.

The measure was introduced by Commissioner Nick Fish. According to Fish’s explanatory statement, the city charter isn’t currently authorized to tax short-term rental services booked through third-party sites – because those businesses are not the “owner or operator” of the lodging space.

“The Measure does not increase the tax rates,” Fish’s statement reads. “Revenues from the city’s 5 percent Transient Lodgings Tax are credited to the city’s General Fund and used for fire, police and other basic City services.  Additionally, revenues from a 1 percent Transient Lodgings Tax are credited to a non-profit corporation dedicated to the promotion, solicitation, procurement, and service of convention business and tourism in the City.”

The Multnomah County Voter’s Guide does not list any endorsements for this measure; vacation rental company Home Away Inc., submitted an opposition statement saying the city council should ask the voters each time it wants to tax businesses.

Endorsers for this measure include the OPAL Environmental Justice Oregon, the Oregon League of Conservation Voters, Portland Council Parent-Teachers Association and a coalition of businesses including building  trades groups. No opposition statements were submitted for the Voter’s Guide.