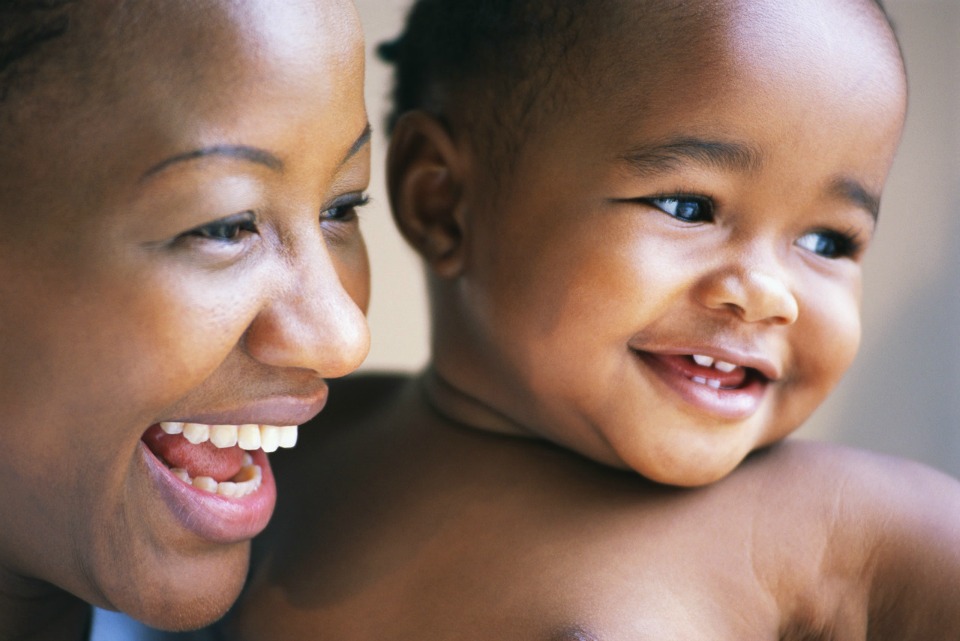 Kimberly Porter grew up in the Midwest and had never heard of a doula until she moved to Oregon.

But as a mental health therapist working in early childhood development and the program manager for the Black Parent Initiative, and after accompanying expecting mothers on doctor visits, Porter began to see the potential benefits of doula care, especially for marginalized populations.

The international doula training and certifying organization DONA International describes doulas as “like travel guides in a foreign country.” They provide continuous physical and emotional support for women throughout pregnancy, birth and sometimes in the early stages of caring for a baby.

Conventional medicine has traditionally focused solely on the physical aspects of prenatal development and delivery, but a growing body of research supports the idea that when new mothers have support from coaches who are neither hospital staff nor part of the woman’s social network – and insurers, hospitals and policymakers have come to take the doula role more seriously as a result.

In 2012 the Oregon Legislature passed House Bill 3311, which required the Oregon Health Authority to use doulas to improve birth outcomes for women who experience disproportionately greater outcomes. After its passage, Family Care – a coordinated care organization that serves Oregon Health Plan patients in the Portland metropolitan area – began investigating ways to improve birth outcomes for Black women, who are disproportionately represented on Oregon’s Medicaid plan. In 2014, BPI President and CEO Charles McGee told The Skanner Porter approached him about “getting into the doula business” to better support Black families.

Now FamilyCare and BPI have entered into a new partnership to improve birth outcomes among Black families in the Portland area -- using culturally competent doulas in the Sacred Roots Doula Program.

“Initially, doulas were for upper middle class White women,” said Porter, who also serves as the diverse communities chair of the Oregon Doula Association. In addition to working with African American women, the program will serve homeless mothers and teenagers, and Family Care will track outcomes – including the rate of natural (rather than Caesarian) birth and success with breastfeeding. Porter wants to ensure everyone who wants to work with a doula can access doula services.

Porter received doula training herself in 2014, and BPI works with five other doulas, all of whom are African American and will be paired with African Americans in need of prenatal care. “Most doulas work with families later in their pregnancy, at 35 weeks and up,” Porter said. “Our communit- based doulas are considered full-circle doulas.” They start working with families earlier in pregnancy, and typically visit homes two or three times after a child is born.

BPI contracts with Family Care, which has provided some grant funding for the project, said Oscar Clark, vice president of integrated services at Family Care.

“It’s really someone from the community, walking with them hand in hand through their pregnancy and someone just to be there when you have a lot of unknowns,” Clark told The Skanner.

Clark also said Family Care will use the project as an opportunity to track outcomes – including any change in the rate of Caesarian versus natural deliveries as well as success with breastfeeding. Once the CCO’s two-year contract is up, the CCO will evaluate the data it’s gathered to see what worked and what didn’t.

“When this contract is over, we’ll be weighing through surveys, through claims, looking at the health and whether the cost is really the impact that we’re looking for -- and there’s also the quality of life,” Clark said, to help build a sustainable doula program moving forward.