AMA, IPR to Host Forums on Future of Police Reform 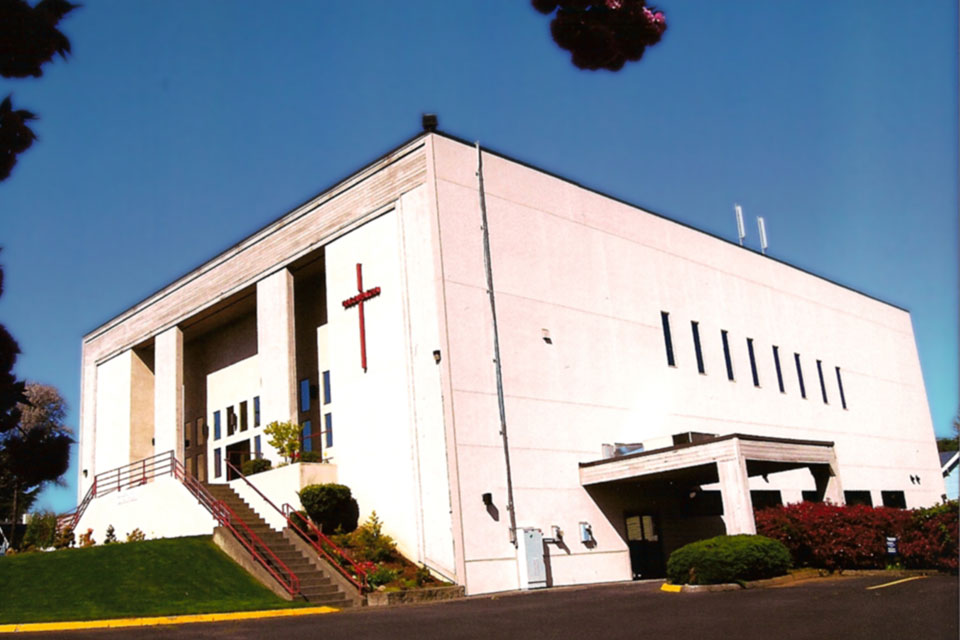 Citizens concerned about the fate of police reform in Portland will have the chance to offer input at five upcoming forums – four hosted by the Independent Police Review, and one hosted by the Albina Ministerial Alliance Coalition for Peace and Justice.

The AMA will hold a public forum to take feedback on the city’s progress with the Department of Justice Agreement from 6 to 8 p.m. April 25 at Maranatha Church, 4222 NE 12th Ave. in Portland.

According to a press release the organization issued last week, leaders will update the community on the status of the city’s settlement agreement with the US Department of Justice, and take input on the April 3 draft compliance report on the city’s reforms. Comments on that report are due May 2.

Two members of the Compliance Officer/Community Liaison team from Chicago have committed to attending the forum. For more information about the AMA forum, contact Chair Dr. LeRoy Haynes, Jr., or co-chair Dr. T. Allen Bethel at (503) 288-7242.

The Independent Police Review will hold five listening sessions in the coming weeks:

In 2012 the DOJ sued the City of Portland after more than a year of investigation found the Portland Police Bureau engaged in patterns of excessive force against people with mental illness or in mental health crisis. In 2014 the city reached a settlement with the DOJ, which included a detailed plan for improving training and procedures within the department. The settlement also calls upon the city to offer more services for people with mental illness.

The community oversight board created by the settlement effectively disbanded at the end of January, and last week Attorney General Jeff Sessions issued a memo saying agreements previously reached between the DOJ and local police departments would be up for review.

“The Attorney General's justification for the massive review is based upon the need to return to a Nixonian "Law and Order" approach that de-emphasizes Justice and emphasizes support for Police Departments, prevention of crimes and protecting the public,” the AMA said in a statement issued last week separate from its forum announcement.

“Community Policing is not a Democratic or Republican party issue, it is an American issue. Its essential elements simply state that the only way to truly create a safe environment and protect citizens is for the Community and the Police Department and its Officers to work together as equal partners and with respect of the human dignity for each other in order to create a safe, protected and peaceful community. The problem is when officers who patrol the community see the residents as "them" and "us," as well as treat the members of the community as adversaries and the members of the community see Police Officers as an "occupation army" to oppress the community,” the statement reads. “Furthermore, if you place the history of relationships between Police and Communities of Color, particularly Blacks and Latinos, there is factual historical data of Police throughout the nation being used to carry out "Jim Crow" laws and oppress communities of color.”