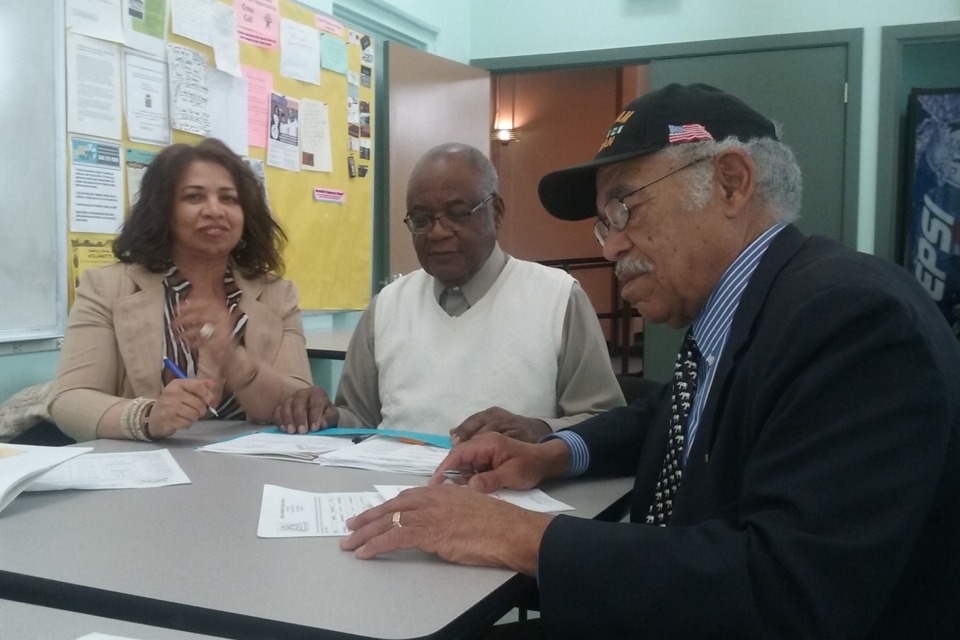 In 1970s Oregon, the outlook for Black residents was far from progressive.

With a pattern of economic and political discrimination, a dwindling Black population, and representation in office almost non-existent, Calvin O. L. Henry couldn’t pervade a sense of powerlessness and frustration among young African Americans.

It’s the reason Henry, a resident of Corvallis, established the Oregon Assembly for Black Affairs. Since 1977, the statewide organization has been working to improve the political, educational, social, legal, and economic status of Blacks in Oregon

On April 9, the OABA celebrates its 40th anniversary in Salem.

In a statement to commemorate the OABA’s accomplishments, Henry wrote on the conditions that were ripe for change: “In many ways, we were afraid to speak up for each other, or do business with each other. Our community often left the young Black children to fend for themselves in school settings. The percentage of Blacks in the Oregon prison population was, and still is, greater than the percentage of Blacks in Oregon. Businesses in the Oregon Black community had decreased.”

For four decades, the OABA has been striving to lessen the disconnects among Black Oregonians, while promoting political engagement in their communities.

The organization has been at the helm of leadership conferences and internship programs, has granted numerous awards, and continues to host the annual Oregon Black Political Convention, which endorses candidates running for offices during the Oregon primaries.

While the OABA has always maintained it nonpartisan position, Henry said its work embraces politics and process at every turn.

“One of the things the OABA has tried to do – with Black people, White people, or any other group – is to say: understand your role as a citizen and understand who makes the policies that represent you in the community,” Henry told The Skanner. “And be willing to participate on all levels.”

Today, the OABA is proud to see an upturn, if incremental, in the number of Blacks elected to office and a more active dialogue between public officials and the Black community.

Yet for Henry, the bottom line has remained constant: while progress had been made, there’s still much work to do.

Among major problem areas, he cites the lack of Black homeownership in Portland and the displacement of historic residents; a dearth of Black businesses and equal education opportunities; and a reluctance to support Black accomplishments.

“We’re still not working together to solve problems, we’re not looking at what is really happening in our community,” said Henry. “We want to do it for everybody else, but not for Black folks.”

Moreover, he expressed, Black Oregonians should understand their state’s grim history of racism and exclusion. “If you don’t know Oregon history, you can’t make any changes.”

Along those lines, the OABA has teamed up with Portland producers Tracy MacDonald and Matt Zodrow to develop the 90‐minute documentary Whitelandia. The film examines the history of state sanctioned discrimination against African Americans in Oregon, and how it prevails today.

With 40 years of change-making behind it, the OABA will be reflecting on its successes Friday.

The anniversary event, held at the State Capitol in Salem, is an opportunity for OABA members, legislative dignitaries, and community partners to speak on the organization’s achievements – and on how to build a better Oregon for the Black community.