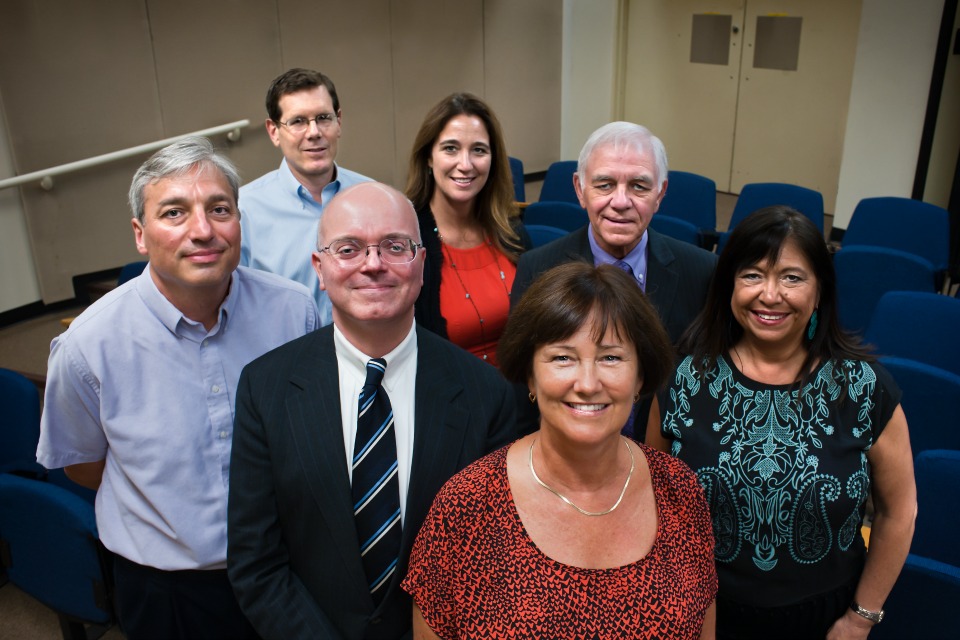 On May 16, three out of seven seats on the Portland Public School board will be up for grabs. The confirmed candidates are as follows:

Ed Bos: Executive at Cascade Pacific Council of the Boy Scouts of America; staff sergeant in the Oregon National Guard.