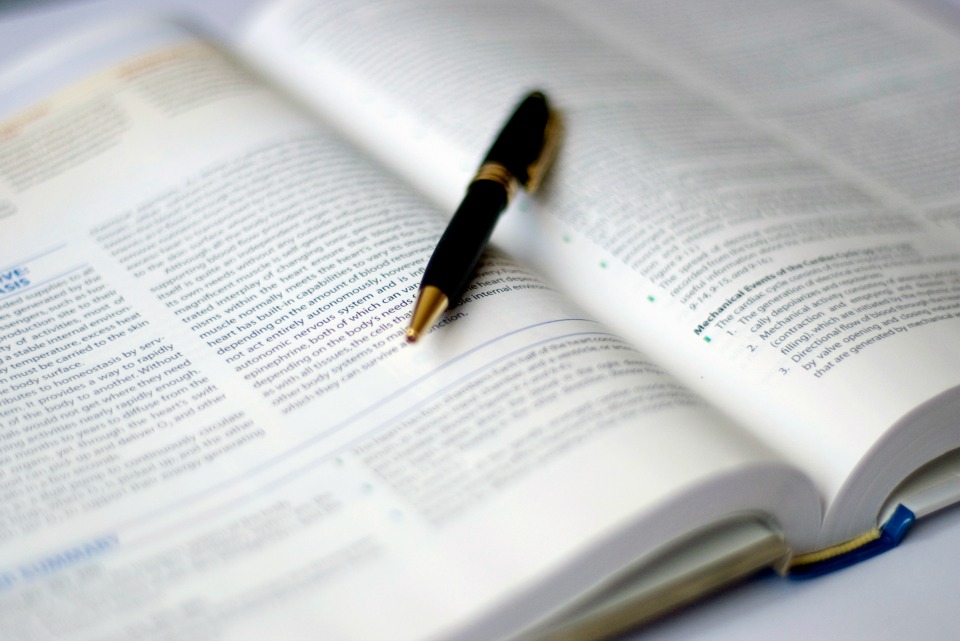 EDITOR’S NOTE: The names of the students and parents have been changed to protect the privacy of the individuals and their families.

Nine months ago, 18-year old Jason Smith* was on top of the world. He had graduated from high school, been accepted to his college of choice and had just been awarded a scholarship worth up to $10,000 from Real Life 101, a non-profit organization out of Detroit, Michigan that provides college scholarships to African American males.

The unsolicited scholarship offer was a direct result of the 100 Black Men gathering that took place in February of 2016 at Southshore Pre-K–8 School in Seattle. The event, which drew national media attention, saw over 200 Black men greet students and provide them with encouragement as they entered the school building. Shortly after hearing about the event, Real Life 101 reached out to the school with an offer to fund scholarships for Black males who previously attended the school.

Jason’s mother, Lisa Smith, said that the scholarship was a blessing that could really help alleviate the financial pressures she and her husband were facing to pay for Jason and his older sister to go to college while maintaining a household of five children.

“It was like winning the lottery,” said Smith. “We all, Jason included, were very excited.”

According to Smith, the excitement didn’t last very long. She said they registered her son for college in September, and sent over all the paperwork requested by Real Life 101 in order for them to provide funding directly to the school. The family eventually received a notice from the school that the scholarship funds had not been received and that Jason’s registration was in jeopardy of being dropped. Smith reached out to Real Life 101 and was informed that the funding was not available. As a result, Smith was unable to enroll in school for the fall semester.

“We already knew that it was going to be a struggle,” said Smith. “In the Black community we have to do the best that we can for our children and education is what’s going to help them in the future, especially our young men.”

Smith continued: “It was really like pulling the carpet from under Jason’s feet, because he was so excited to be going to school. We thought this was really happening, and it was a huge disappointment when the funds weren’t received.”

Unfortunately, Jason Smith was not alone.

Last year, Real Life 101 awarded scholarships to 10 African American males in Seattle. The awardees were supposed to receive: $10,000 in scholarship funding (payable at $2,000 per year for up to five years); a new laptop computer; a computer backpack and be paired with a certified Real Life Mentor while in the program. The young men did receive the computer and backpack as promised. However, nearly one year after the initial announcement, the organization has failed to provide scholarship funds to the students who are currently enrolled in school, and instead of providing mentors the awardees were “directed” by the organization to “Find Your Own Personal Mentor.”

One of the awardees, William Jones, said that he has not received the scholarship funds yet, but that he has received compensation for books from the organization totaling about $225. According to Jones, he was in jeopardy of losing his on-campus housing when he reached out to the organization during the fall semester about the status of his scholarship. Although they did not have the funds in place at the time, the organization did provide him with leads for other scholarships that he could apply for. Eventually, he took out student loans to help cover the remainder of his expenses for the semester.

According to Sid Taylor, founder and chairman of Real Life 101, for the first time in the organization’s 17-year history, they have not been able to secure the necessary funding for their scholarships. However, Taylor stresses that he and his staff are working diligently to secure funds so that they can fulfil the obligations that they have to the students.

“The funds did not come through like we had expected,” said Taylor. “Right now, we’re reaching out to all kinds of organizations, applying for grants so that we can try to back fill the stuff that we have in terms of the scholarships. I’m going to continue to work at getting these funds to make sure that they receive the funds. I am still committed to finding these funds.”

However, many parents of the awardees are concerned that not only has the organization failed to provide scholarship funding for this year, it is also unclear, based on correspondence they received from Real Life 101, if the organization will be able to honor their financial commitment to the awardees at all.

On July 15, 2016, the organization sent out an email that read: “The funds allocated for the scholarships for the 2016/17 school year unfortunately have been delayed. We expect to receive the funding during the month of August; we will immediately notify you once the funds are ready for distribution. We apologize for this delay and we are extremely disappointed that we are unable to process scholarships at this time.”

On July 21, 2016, another email was sent out that read: “The funding (from our donors) allocation process for the scholarships for the 2016/2017 school year is being finalized. We expect the process to be completed during the month of August. We will notify you immediately, once the process is completed…”

However, a very disheartening letter was sent from Real Life 101’s Founder and Chairman Sid E. Taylor on November 30, 2016, well after the fall semester started and some of the students had enrolled in school. The letter stated:

“I want to inform you that I continue to work on securing the funding for your scholarships; unexpectedly and unfortunately, the funds have not been allocated as of yet. In light of this and the fact that some of you may have certain deadlines, I encourage you to work with your parents or others to secure student loans until you receive the Real Life funds.”

Tia Isabell, whose son is a Real Life 101 scholarship awardee, says that her son is currently in school. However, the failure of Real Life 101 to provide the scholarship that they promised has forced her to seek other funding options and is a source of disappointment for her son.

“He’s disappointed,” says Isabell. “He was pumped up [when the scholarship was awarded to him] and now it seems like it was a fluke.”

“I have contacted them [Real Life 101], but the only response I get is that they are working on it,” added Isabell. “It has not been a good experience. We had to borrow more money than we planned to. It's really sad.”

During an interview with The Seattle Medium at the time of the initial announcement, Taylor said the mission of the organization is to invest in education and not incarceration, and that Real Life 101 invests in the kids’ futures and hopes that the community will reap the benefits of this investment.

Yet some of the parents and scholarship awardees believe that rather than providing scholarship funds to the students, the organization is providing the students with a “real life” lesson—that the world can be full of empty promises.

While many of the parents were hopeful that funds would be available in time for the spring semester, those hopes were quickly dashed in a three-page letter that they received from Taylor dated January 4, 2017. The letter, which basically appeared to ask parents to fund their childrens’ tuitions themselves, stated:

“What you as a parent, mentor, relative, organization or associate, can do personally to assist the Real Life students:

The letter also referred parents/students to the fine print on their Real Life 101 scholarship award certificates, which said, “If you are a scholarship recipient: Scholarship payments are dependent on the success of future fundraising by the Scholarship Fund and are subject to continuing availability of funds.”

Adam Myers, whose son was awarded a scholarship by Real Life 101, said that everyone has seen this type of small print before, “but no one expects for an organization to award scholarships with funds that they don’t already have.”

Myers continued: “This sends the wrong message to our young men. They have done everything that we have asked them to do, and now you want to reward them with a piece of paper that apparently has no value.”

“It's not guaranteed money,” said Taylor. “That is the reason that our legal team had us put the disclaimer on the certificate, we tell them in orientation that the funds are not guaranteed.”

“We are not a full funder, we are a supplemental funder,” continued Taylor. “They [the students] have to go out and do what other students do to get student loans, find other scholarship dollars, Pell Grants, etc.”

Taylor added that, “$2,000 is not going to get you through college and they know that. The Real Life funds are just supplemental.”

Another concern for parents is that in order for students to be in compliance with the requirements of their scholarship, they must submit monthly communication reports and share a positive social media post about Real Life 101 once a month. This is something the organization is enforcing despite the fact that they have not provided the funding they promised. The organization, according to an email dated February 2, 2107, may even impose a $25 fine for each month a scholarship awardee does not submit the required reports.

Most of the students The Seattle Medium talked to said that they are no longer making social media post and are further frustrated by the organization sending out reminders to do so. For many of the awardees, like Ronald James, their sense of personal integrity would not allow them to write anything about Real Life 101 right now.

“It’s hard to say something nice about an organization that has not followed through with their word,” said James, who said he was blessed to have other scholarships to help cover his college expenses so far this year.

While most of the parents are still hopeful that Real Life 101 will eventually provide the funds they promised to their kids, many are not very confident that it will happen and feel misled by the organization.

“I feel that it really would have been important for them to be upfront and let the families know that they did not have the funds, but were hoping to secure the funds,” said Smith. “Honestly, I don’t expect anything from them.”