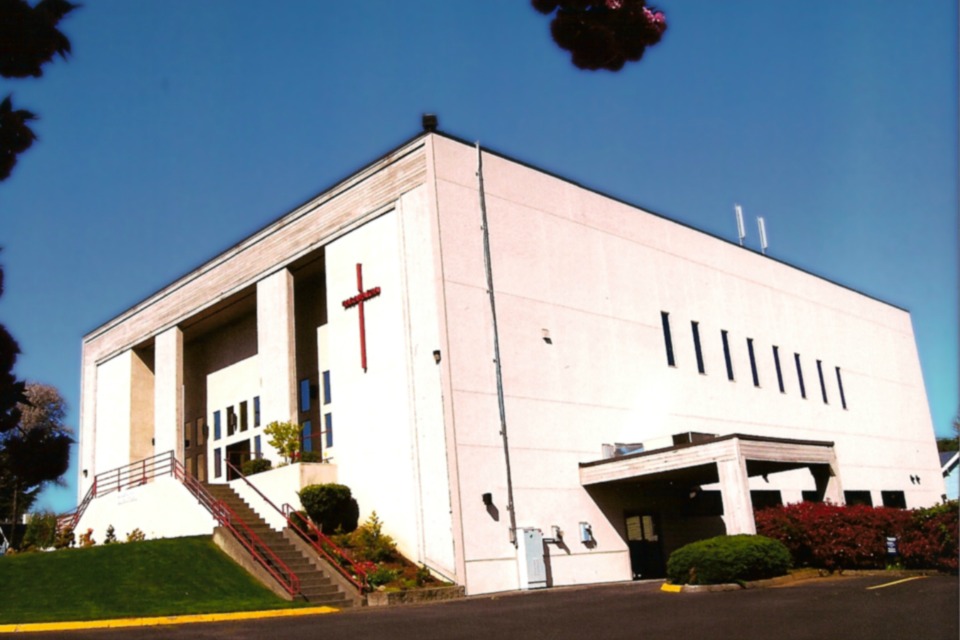 The Albina Ministerial Alliance for Justice and Peace Reform last week has reiterated its call for Portland Police Bureau to hire more officers of color to its command-line staff.

Last Thursday KOIN reported that Kevin Modica of the Police Bureau's Youth Services Division and Derek Rodrigues of the Family Services Division had been placed on administrative leave. They were stripped of their guns and badges and are required to report twice daily to personnel.

Portland Police Bureau has declined to say why the two officers were suspended. An internal message sent by Chief Mike Marshman and obtained by local media says the move relates to ongoing investigations that began under the bureau’s former chief, Larry O’Dea.

The placement of Modica and Rodrigues on administrative leave comes on the heels of a letter sent by the AMA to Marshman criticizing the promotion of officer Chris Davis to assistant chief.

The March 1 letter refers to Davis, who is White, as a “noted shooter” involved with the 2001 killing of Jose Mejia Poot, a Mexican day laborer, at a psychiatric facility in Sellwood.

“In a time of transformation in policing throughout the nation, it is critically important that the Chief of Police in Portland demonstrate strong leadership as an agent of change in transforming the ‘good old boys’ culture within the Bureau in a system that continues to produce mistrust, unequal application of the law, policies and practices towards communities of color and other citizens of Portland,” the letter reads. “We do not want the Portland Police Bureau to go backward, rather, we want the Bureau to go forward with diversity, inclusiveness and a community policing mind-set that builds trust and not mistrust.”

PPB spokesperson Sgt. Pete Simpson said the letter is incorrect in its characterization of Davis.

“Assistant Chief Chris Davis was not ‘a noted shooter,” involving Jose Mejia Poot - Assistant Chief Davis has never been involved in a shooting. Then-Officer Davis was present at the time of the shooting as a witness officer but did not fire,” Simpson wrote in an emailed statement to The Skanner News. “Unfortunately it appears that the AMA is incorrect in its assertion in the letter.” (According to a report published by Portland Copwatch, Officer Jeffrey Bell fired the fatal shots after other officers tried pepper spray and “beanbag” guns.)

According to Simpson, the highest ranking officer of color in the bureau currently is Assistant Chief Chris Uehara, the bureau’s first Asian American assistant chief.

“There are other members of Bureau Command (including Captains Kevin Modica and Derek Rodrigues) who are people of color but I'm hesitant to insert their names into the conversation without their blessing,” Simpson added.

The Rev. Dr. LeRoy Haynes, Jr., co-author of the letter, noted it was written before Modica and Rodrigues were placed on leave – and the AMA remains concerned about the lack of diversity in PPB’s upper ranks.

“We were not aware that that was happening. Our concern was in the lack of African American presence in the command staff,” Haynes told The Skanner.

O’Dea retired at the end of June while facing two internal investigations. One involved his role – and failure to disclose key details to investigating officers and his own staff – in the accidental shooting of his friend during a camping trip in Harney County. A Harney County judge dismissed O’Dea’s negligent wounding charge in January. Modica and three other assistant chiefs were demoted at that time. Rodrigues ha previously served as captain of internal affairs.

A second investigation -- revealed days after his retirement – related to his failure to report discriminatory remarks made by the Bureau’s diversity manager, Elle Weatheroy. Weatheroy is African American and the employee making the complaint is a Pacific Islander. The Oregonian has reported that the employee reported directly to Modica.

“Our issue is not to go backward,” Haynes told The Skanner. “Under Chief O’Dea, the shooting incident that happened with him, that’s another matter -- but we want representation with the police in our community.”