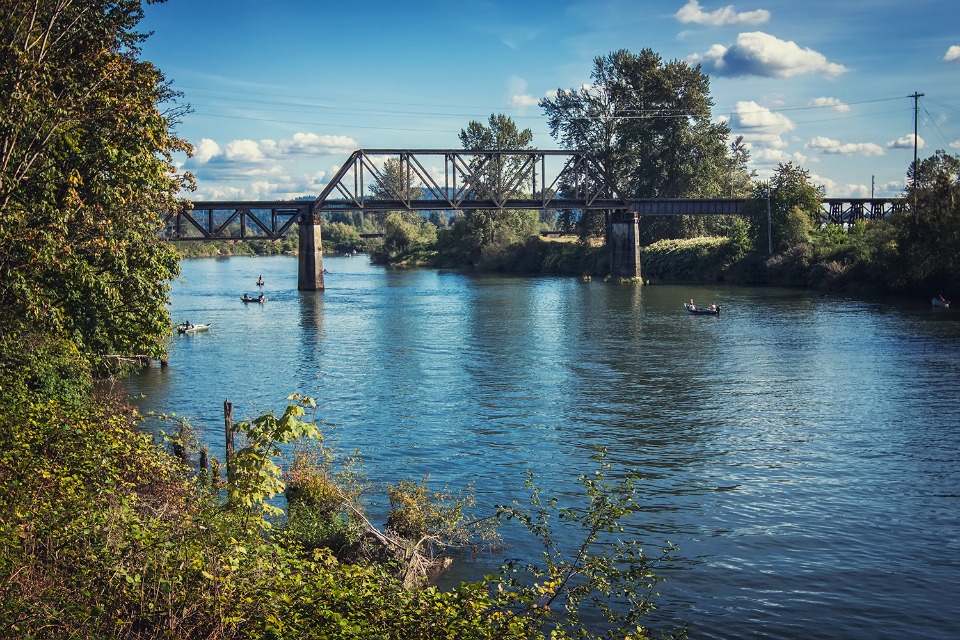 Multiple incidents of violence in Snohomish County have had a devastating impact on people of African Descent, Muslims, and other people of color. It is our contention that these may not be isolated incidents, but rather reflect a pattern of escalating violence against communities of color, religious minorities, and other historically marginalized groups.

On Jan. 9, Ben Keita, a young Muslim African American man, was discovered hanging from a tree in Lake Steven’s WA, after being reported missing in November 2016. At the request of the Council on American-Islamic Relations’ (CAIR), the FBI, the Attorney General and others are involved in the investigation.

Recently, a Muslim man from the Ivory Coast was stabbed at the Everett bus station for looking at a White woman. It was reported that the assailant had mental problems. He was charged with attempted murder. There is a concern that his alleged mental incapacity will be used as a reason to reduce the charge. In fact, this may qualify as a hate crime.

A 17- year-old girl was shot by the police. As is often common in these instances the reporting appeared biased. The reporter labeled the young woman as suicidal. There was no mention that she is an excellent student and artist. Also, disturbing was the communities’ rush to judgement and support for this police shooting of a juvenile. Even though the Snohomish County Multiple Agency Response Team (SMART) is investigating this incident, the Snohomish County NAACP calls for civilian review of the details of this investigation.

There are additional community reports that have been brought to the attention of the NAACP-SCB. Private meetings with concerned community members are being scheduled to collect more detail. These meetings will not be public due to safety concerns.

We strongly recommend that NAACP, CAIR, and other civil rights groups be involved in reviewing the process and outcome of current investigations. In addition, we ask the press to report all of the available facts objectively and refrain from displaying bias in reporting.

Finally, we call for Snohomish County municipalities and law enforcement agencies to share their plans to keep our communities safe from overly aggressive policing, and crimes committed both by individuals and organized hate groups.

To bring a complaint or issue forward please contact the NAACP-SCB using this link: http://www.naacp-snoco.org/complaintissue/