‘Amplify’ Works to Put People of Color into Elected Office 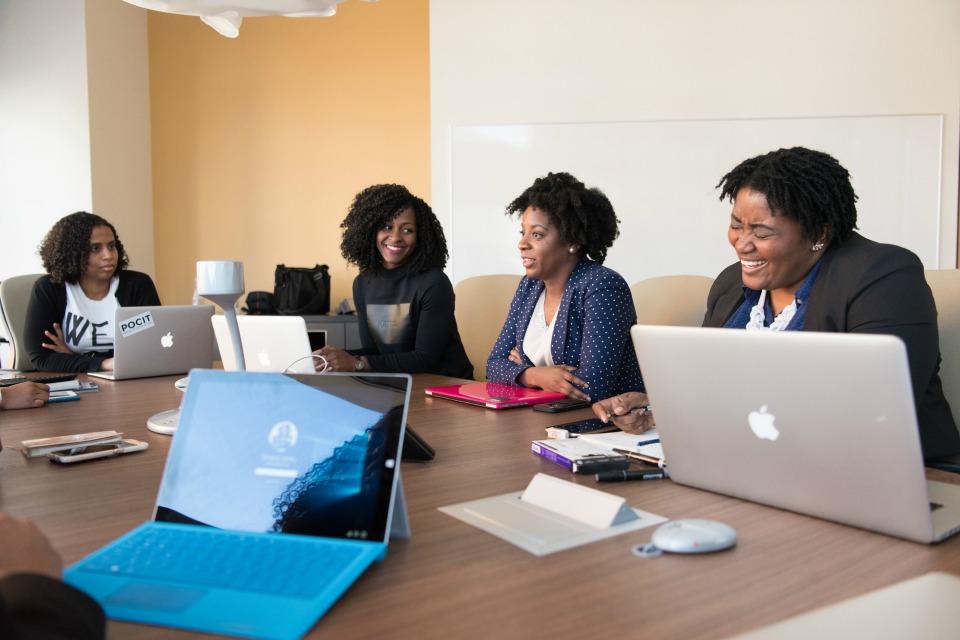 In the spirit of disrupting the status quo of “politics as usual,” the organization Color PAC has joined forces with Progressive Majority Washington to jumpstart a new initiative for transformational politics.

And the timing couldn’t be better. In the Trump era of rising White nationalism and politics guided by big money, Amplify is setting a defiant example in the Northwest region.

The organization works by recruiting, training and electing into public office candidates from underrepresented communities, like people of color, women and LGBTQ individuals. Because, says Amplify, all people should have equal access to lead, not just those with wealth and privilege.

“Amplify has definitely been an answer to a lack of demographic representation,” said its Portland-based deputy director, Mario Parker-Milligan. “But it also (signifies) a need to have individuals who are not beholden to corporations or outside influence, which can sway their ability to make decisions that positively impact their communities.”

With reach in both Oregon and Washington, Amplify hopes to challenge policies that do little to serve marginalized communities.

“We have recognized that on a national, state and local level, we have decision-makers in office that have not been reflective of the communities they are representing,” continued Parker-Milligan.

And underrepresentation, says the Coalition of Communities of Color, is at the heart of inequity.

"Right now, we have an out-of-balance system that is full of barriers preventing people – particularly people of color and women – from running for office or even having their voices heard in our government,” said its advocacy director, Amanda Manjarrez. “To find better solutions that lead to more equitable outcomes, we need leaders who listen to the community and who really understand the challenges that ordinary families are facing on a daily-basis.”

While Oregon’s 2017 legislative session has more members who are people of color – nine – than any time in history, 81 are still White.

Locally, the situation is direr. “Just look at who represents us in the City of Portland,” said Manjarrez. “One in three people in Portland are from communities of color, yet we've only ever had two people of color serve on City Council.” Since its founding, the council has only seen eight elected women.

To challenge that, Amplify partners with community-based networks to identify leaders whose credibility is two-fold: the potential to win and the ability to pass policies or legislation that works for their communities.

Potential candidates come to Amplify from several avenues; some surface through its free training days in Woodburn, Portland, and Gresham, while others are recommended through organizations. Roughly 65 percent of participants enter the program with a background in politics.

All individuals undergo an in-take process, during which they’re assessed on their leading issues and their reasons for wanting to run. Amplify then works to identity opportunity in the candidate’s district, and whether or not they have the ability to be an effective and successful legislator.

While Amplify’s candidates are not solely selected on their political parties, their agendas must put social justice, representation and equity at the forefront.

Once accepted, participants will enter a vetting process, which includes identifying an office, board or commission seat, training and one-on-one coaching, connecting with campaign managers, and sometimes taking up volunteer positions to garner local recognition.

“With some folks, that process is easier because they have a lot of experience and local prow,” said Parker-Milligan. “For some it takes more time. If they need more development then Amplify puts them on a longer track to prepare them to run.”

With around a dozen people in Washington tying up their politico bootstraps, Parker-Milligan said he is currently working with similar numbers in the Portland metro area.

Some, like Jamila Singleton Munson, have already announced their candidacy.

As an educator with 15 years of experience in both public and charter schools, Munson is training with Amplify and currently running for the board of Portland Public Schools.

“Amplify started by developing a relationship and getting to know my interests, establishing on-going consultation, and inviting me to different events where I could learn from other leaders who were taking office,” Munson said. “As a person of color who grew up in Portland, there are very few people who share the background that I do who sit in elected office, and none who are Black on the public school board.”

Munson said she attributes the organization’s wide-reaching network to her numerous endorsements, among them former Portland mayor Sam Adams, PPS school board member Pam Knowles, and Hanif Fazal, CEO of the Center for Equity & Inclusion.

“Even though I may have worked in the realm of education, being an elected official has a different responsibility,” she said. “So it’s helped me with both running a campaign, and what it means to actually sit in office.”

For Amplify, the end game is to cast a wider net of diverse governance.

“Our goal in the first couple of years is to focus locally and build a bench of progressive champions,” said Parker-Milligan. “But eventually they can build a pipeline to run for state and even federal office.”