March for Justice and Equality Planned for Saturday 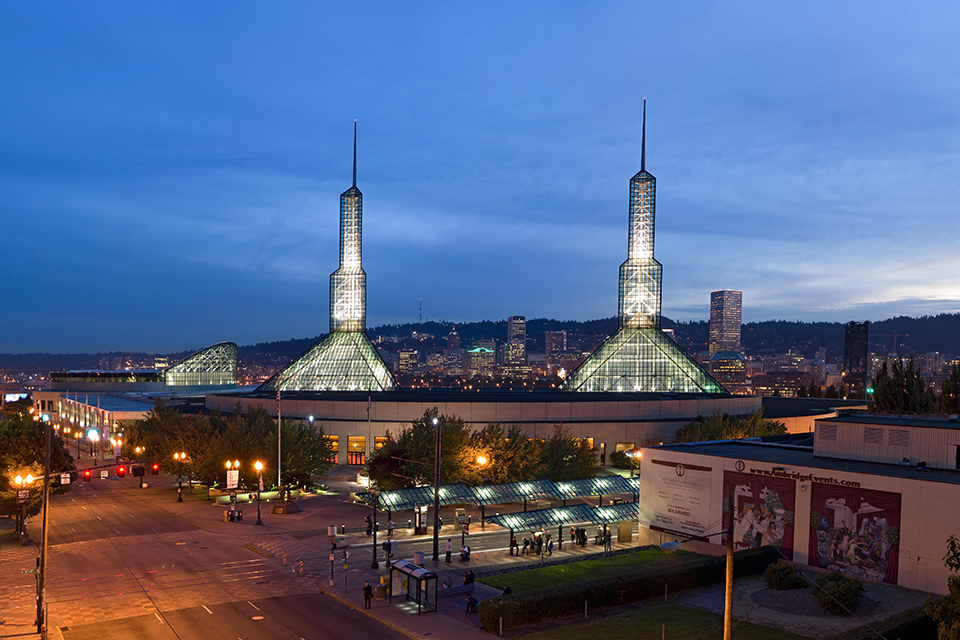 The march will meet at 10 a.m. at the Martin Luther King Jr. statue at the 1000 block of Northeast MLK Blvd. at Holladay Street near the Convention Center and meet with a rally at 11:45 a.m.

The theme for event, which is permitted, "Advancing Justice and Equality for All Through the Strength to Love."

The date coincides with the 7th anniversary of the death of Aaron Campbell, an unarmed African American man shot by Portland Police in 2010, as well as the transition to a new federal government that explicitly threatens the rights of communities of color.

Campbell was shot in the back in 2010 after emergency services was dispatched for a mental health check. The city initially fired Ron Frashour, who shot Campbell, but in December 2015, an arbitrator forced the Portland Police Bureau to re-hire him.

“I want to actually say to our community that there’s an opportunity to express your feelings, have your voice going in, continuing to be aware of things that are happening to our country, to our people, our community and realizing that as we come together as one we can accomplish a whole lot more than being divided or opposing one another,” the Rev. Dr. T. Allen Bethel told The Skanner News. We want to do what is going to be good for the whole community.”

“[The march] came about because the AMA felt there needed to be a march in inner Northeast Portland,” NAACP Portland branch president Jo Ann Hardesty told The Skanner. “There had been a lot of protest activities downtown, and some people just don’t go downtown.”

Organizers said the march is open to seniors, children and people of color and there will be a community fair at Maranatha Church where organizations will distribute more information about how to get involved.