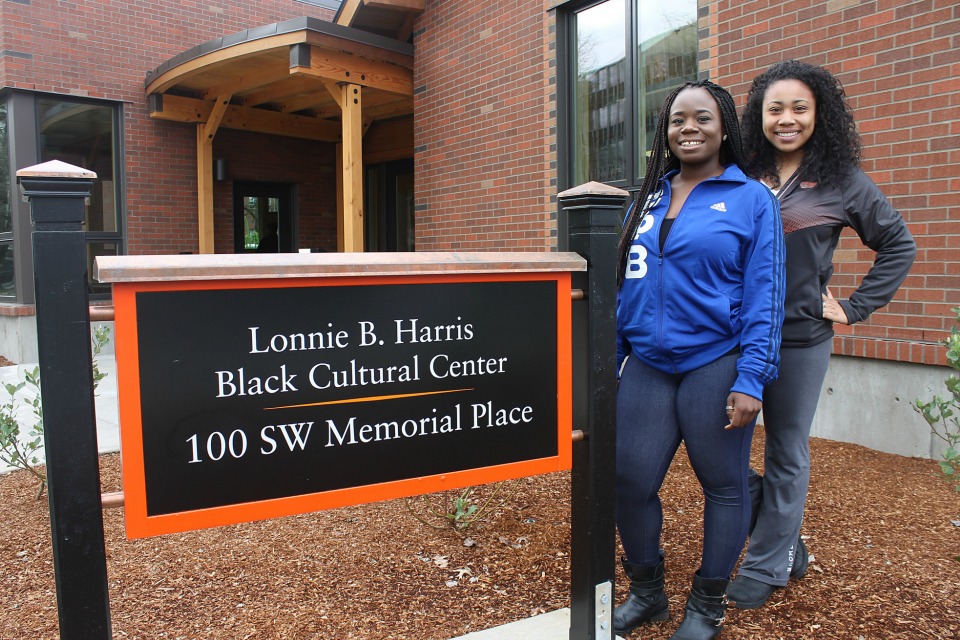 While Donald Trump is only a day away from becoming the 45th President of the United States, some college campuses have already begun educating students on his deplorable campaign tactics, in what might be the first wave of university-level courses that link modern racism to the incoming president.

The class aims to give students an understanding of how racism is deeply embedded in social media and popular culture, by covering history from the post-emancipation period to its progression through the recent election of Donald Trump.

The curriculum will place a special focus on how African Americans have continued to resist white supremacy.

“Unfortunately, in the high school and university education systems, a lot of students don’t get much exposure to what that resistance has been like historically,” said sociology professor Dr. Dwaine Plaza, who was motivated to create the course after Trump’s victory. “So what we’re trying to do in this course is give a historical narrative of African American resistance up to this point, and then what it might be like in the next four to eight years.”

The professor is asking his students to reflect on how Black Americans will resist institutionalized discrimination which, he said, is going to be part of their day-to-day lives during the new presidency.

Plaza, who is African American himself, believes the president’s alleged policies and racist rhetoric could take the United States back in time -- to an era when people of color had to struggle from under White oppression.

“(Trump is) a leader who has clearly suggested certain things that would be very anti-African American,” said Plaza.

He cites the 1989 full-page ad that the business tycoon published in all four major New York daily newspapers, calling on the state to kill five Black and Latino schoolchildren who were accused of attacking and raping a white female jogger in Central Park. Though the five boys were found to be innocent, Trump has never retracted or apologized for his call for their execution.

Plaza also chastises Trump’s tendency to blindly back law enforcement without questioning the number of African Americans fatally shot by the police since the summer of 2014.

Some 40 miles south of OSU, The University of Oregon (UO) is currently teaching The Rhetoric of Racial Reconciliation: Barack Obama, Donald Trump, and the Promise of Intersectionality, which dissects the exchanges between the two men on the issue of race.  The primary texts include dozens of race-focused speeches that Obama gave during his two terms as president and the discourse of Trump's white identity movement.

Yet Oregon’s academic institutions are not alone in tackling the quagmire that is the Trump presidency.

“In political science and elsewhere, students were coming into this election with this feeling of being overwhelmed and literally, like, ‘What is going on? Is this normal, and how do I, as a voter, see my way through this?’” said Christopher Beem, managing director of the McCourtney Institute. “We felt like we needed to offer a resource for what is, I would argue, a new phenomenon in American politics at this level.”

While “The Trump Course” has no plans to embark on another semester, Loyola University Chicago will offer Slavery and Abolition Then and Now this spring. Two-thirds of the course will recount racialized slavery, with particular attention paid to the leading roles African Americans have played in their own emancipation.

But associate professor of history John Donoghue has revised the last third of the curriculum – which initially included the study of modern slavery and abolition – in light of recent events, namely, Trump’s big win.

The final portion will now discuss how America's slave-holding past left a legacy of structural and cultural racism within American institutions, with Trump at the pinnacle.

“The Trump campaign successfully tapped into this legacy to mobilize the overwhelmingly white constituency that earned him his Electoral College victory,” said Donoghue.

The associate professor recalls how, during the course of his campaign, Trump removed silent Black protesters from events, described African American communities as hellish dystopias and tweeted false statistics about Black-on-White violence, blamed the Black Lives Matter Movement for the shooting of police officers, made racially-couched attacks on undocumented immigrants and called for a national Muslim registry.

“In terms of the focus of my course, understanding how we've come to this point requires historical perspective on how race came to occupy such a central place in American society and politics,” said Donoghue. “The past has never been more relevant to the present, particularly in the struggle against racial injustice.”

Jason Pica II, of Loyola’s Black Students Matter organization, said Donoghue’s class will hopefully help to diversify the Catholic university’s course offerings. “At an institution of higher learning, it's imperative that all disciplines, particularly history, be taught from multiple perspectives,” said Pica, a political science major. “Since Trump's campaign was in-part fueled by racist thought, I think professor Donoghue's choice to incorporate the 2016 presidential election, specifically (his) campaign, was necessary.”

Back in Oregon, Plaza’s course – co-taught by two other instructors – will use a number of films and documentaries to examine how popular culture influences the ideology of colorblindness in American society.

“It’s really the vocabulary of young people,” said Plaza “There’s lot of great documentary filmmakers who are able to translate current issues that are going on right now into something that the students can connect to right away.”

Plaza has also chosen two books for required reading: Ta-Nehisi Coates’ National Book Award-winning “Between the World and Me," and "The New Jim Crow" by Michelle Alexander, which looks at mass incarceration in the United States.

Perhaps unsurprisingly, Plaza has meet with no resistance from OSU on the subject matter of his course.

“It’s really important on campus to have any conservation about hate or social justice,” said Plaza. “There was never anybody who even raised an eyebrow over this.”

However, Plaza has received a number of disparaging voicemails from outside callers at his academic office, denouncing his curriculum and his esteem as a professor.

“That only gave me more energy and strength to know that I’m doing the right thing,” said Plaza. “That’s what universities are about – we’re about conversations and talking about ideas, not squelching them.”

After Plaza sent the syllabus as a link to all 500 sociology majors, one recipient forwarded it on to conservative talk radio host, Lars Larson. The Portland-based Larson – a proponent of stopping all illegal immigration to the U.S – invited Plaza to speak on his program, to which the professor has not responded.

African American Resistance in the Era of Donald Trump runs from Jan. 9 to March 17 at the Lonnie B Harris Black Culture Center at OSU.  The course had 18 students enrolled at its start.