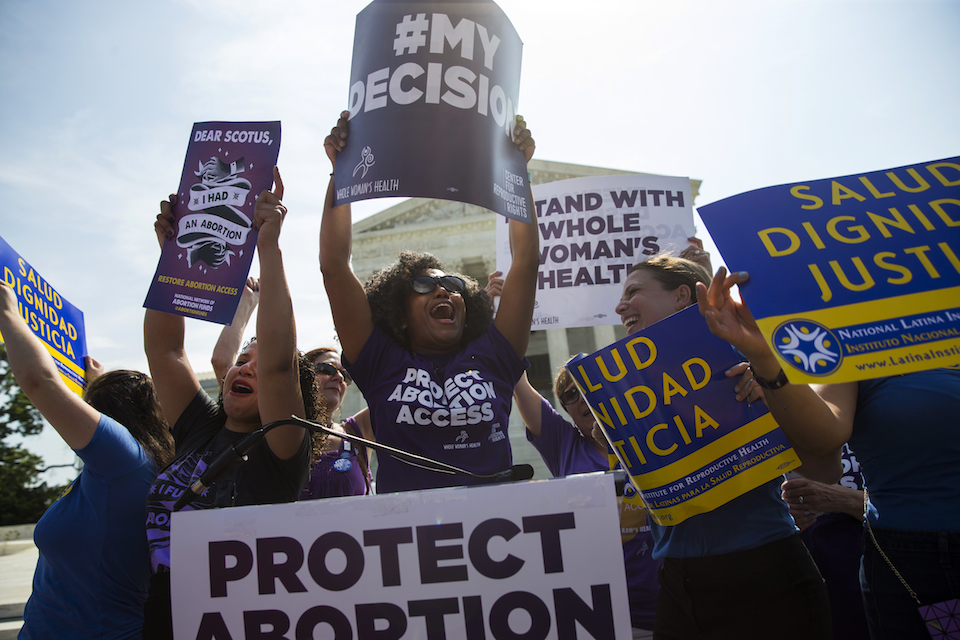 The NAACP Portland Branch leadership has decided to pull its endorsement of the Portland Women’s March scheduled for Jan 21 in downtown Portland, after complaints that the organisers were not including Black, Muslim and Immigrant and Refugee women.

After the NAACP's announcement earlier this week the Women's March organisers resigned and a new group of women took over, saying they want all women to feel welcome and able to express their concerns at the march.

The Portland Women's March is one of many national marches led by women organised for the day following the inauguration of President Donald J. Trump. It will run from noon to 4pm, Jan 21 at Tom McCall Waterfront Park in downtown Portland.

“We do not take this action lightly. The NAACP Portland Branch has a 103-year history of standing up for the elimination of racism and racial discrimination for all people in Oregon and was excited to be asked to co-sponsor and support the March.

"However, last month in conversations with the organizers it became clear that the organizers and the NAACP Portland Branch did not have a shared set of values regarding what the March represented.

"We expected the March to create a space where the most marginalized women; Muslim, Immigrant & Refugee and Black Women would be welcomed, embraced and be intimately involved at every stage of this event. The organizers didn’t share this goal; therefore I asked my executive committee to take this action.

"The NAACP Portland Branch believes this is a teachable moment and hope that the volunteers who stepped up to organize this March reflect on their resistance to addressing the critical issues that many women especially Muslim, immigrants & refugees and Black women are facing with the incoming administration.

"Their desire to not engage with these communities is not acceptable. As women and people of good will we must speak loudly and clearly against racism, xenophobia and all forms of discrimination.

"Our goal is not to demonize the organizers but to let them know we will never stand with people who discriminate.

"The NAACP Portland Branch is supporting the Advancing Justice & Equality for All through the Strength of Love, being organized by the AMA Coalition for Justice & Police Reform and many other community organizations who share our values.

"This March is scheduled for Saturday January 28th 2017 starting at 10 a.m. at the Dr. Rev. Martin Luther King Jr Statue at the Oregon Convention Center. The March will conclude at Maranatha Church located at 4222 NE 12th Ave. where we will share a hot meal and short program.

"Monday I learned that the original organizers have all resigned and now several Portland women have stepped up to continue this effort. We applaud this recent development and wish the new organizers much success."