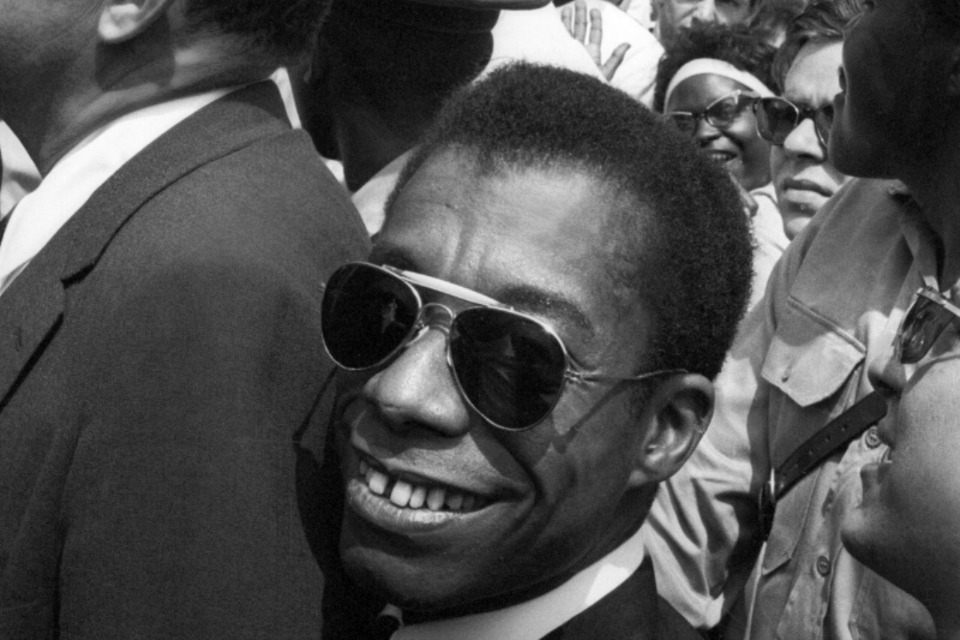 In recent years, the studio system has come under fire for its glaring lack of diversity.

Remember Oscar night 2015? Not a single person of color was nominated across all four acting categories. While it’s only slightly improved for minorities amidst the top ranks of Hollywood, the often independent yet nevertheless bona fide Black film industry, continues to persevere.

So leave it to Portland’s Hollywood Theatre to ring in a new year by toasting excellence in African American filmmaking. The annual 2017 Portland Black Film Festival will run for two weeks (February 9 – 22) at the historic cinema, presenting a host of old classics, new documentaries and one very special guest.

“As with every year, the Portland Black Film Festival strives to showcase a diverse and eclectic selection of films that speaks to the complexity of the Black experience in America,” festival curator David F. Walker told The Skanner. “We have always worked to include films from the past and the present, to make sure people understand the rich history of African American cinema.”

Walker, a comic book writer, filmmaker, journalist and educator, will be presenting “Black Images Matter,” an informative and entertaining free lecture that explores how the perception of Blacks in America has been shaped by images in mass media.

As 2017 breaches new political territory, Walker commented on the immediacy of having an audience for Black issues.

“The Trump presidency and the current political climate have merely reinforced the need for Black people to assert their humanity in a nation that has historically dehumanized us,” Walker said.

Among the line-up is “Sign o’ the Times,” a 1987 concert film directed by Prince that brings to life the fervor of the artist and his band during a live show at the Rotterdam Music Hall; “Soul on Ice,” a new documentary that chronicles the virtually unknown contributions of Black athletes in ice hockey; “Maya Angelou: And Still I Rise,” an intimate rendering of the prolific life of the storyteller and activist; the digital restoration of Spencer Williams' 1941 masterpiece “The Blood of Jesus,” a  tale of an atheist who accidentally shoots his Baptist wife; “The New Black,” which tells the story of gay marriage, homophobia and civil rights in the African American community; and the Samuel L. Jackson-narrated “I Am Not Your Negro.” Director Raoul Peck’s new documentary envisions the book that writer James Baldwin never finished, about the lives and successive assassinations of three of his close friends – Malcom X, Medgar Evers, and Martin Luther King Jr.

Yet perhaps the most anticipated event of the fest is a Q&A with 1970s Blaxploitation star, Pam Grier. Grier herself will be in attendance on Feb. 11 to present a 35mm screening of Jack Hill's 1973 classic “Coffy,” the story of an unassuming nurse who moonlights as a one-woman avenger by night.

Tickets for the festival will go on sale Jan. 6. Hollywood Theatre members will receive exclusive pre-sale ticket access to the Pam Grier event beginning on Jan. 4.

The 2017 Portland Black Film Festival is made possible through the support of the Fred W. Fields Fund of the Oregon Community Foundation.