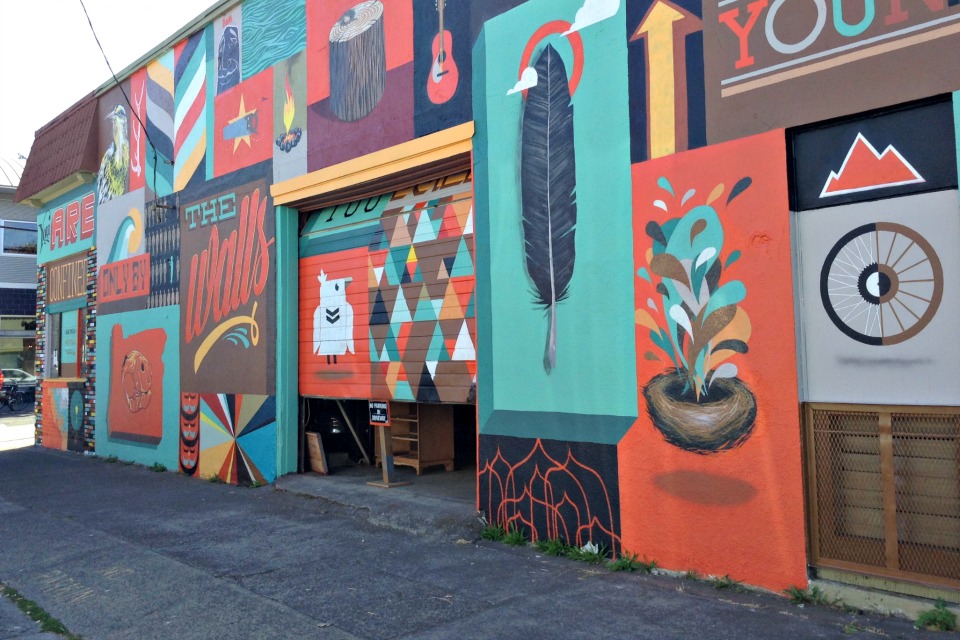 The Alberta Main Street organization has launched a new project to honor African American residents in Northeast Portland. The initiative aims to collect community memories and honor these stories through historical markers.

Sara Wittenberg,  executive director of Alberta Main Street said the project is in response to feedback from displaced residents.

“Too often I hear accounts from longtime African American residents that Alberta Street doesn’t feel like home anymore or that they don’t feel welcome on the street,” Wittenberg said.

Organizers say the project’s mission is two-fold: one objective is to collect and host these stories online. The other goal is to select three stories and commemorate them with a sign, plaque or other permanent outdoor fixture. The initiative focuses on the area of Alberta between 10th and 31st Avenues.

Former or current King, Vernon, Sabin or Concordia neighborhood residents, who have been affected by the social and economic changes to the area, are especially encouraged to share their experiences.

The idea for the historic markers came from an Alberta Main Street forum in February 2015 called “Honoring Our Past, Planning Our Future.” At the meeting, community members expressed a desire to recapture the African American history that had been erased from the area due to gentrification.

“I think it is important to the folks who may be new to Alberta Street to really begin to understand that they are entering a community that existed before they moved here,” Wittenberg said.

The community members also wanted the project to have economic opportunities for the Black community. The storytellers whose stories  have been selected to become the marker will also receive a $500 stipend and a consultation with the artist who will design the piece.

Ideally, Alberta Main Street would like the economic benefits to extend to every part of the placemaking process -- paying African American storytellers,  artists and fabricators to create the markers.

Jonathan Ling, an organizer with Alberta Main Street, said it is important to ensure the benefits go to the Black community.

“We would pause if we had trouble finding artists and fabricators that weren’t Black or African American,” Ling said. “It just doesn’t feel authentic if you are going about it the other way around.”

They have received a few stories, but they hope to have more submissions before the Dec. 31 deadline. Kenya Budd, the equity and engagement coordinator with Alberta Main Street, said there is a lot of enthusiasm, but some people are reluctant to share their stories.

“They are excited about the project, but when it comes to telling their stories, I think it gets a little difficult,” Budd said. “It’s a hard thing to get people to share a story that isn’t fairy tale-like.”

Budd said all stories are welcome -- uplifting or painful. All periods of time are acceptable: stories can come from the neighborhood after the Vanport flood, or the period of city disinvestment -- or from when Alberta Street was turned into an arts district. Even youth accounts of the changing neighborhood are welcomed as well as older memories.

Stories can be emailed to stories@albertamainst.org, delivered to the office at Northeast 17th and Alberta St., or submitted to the website. Stories can be typed out or a voice Mp3 file can be uploaded. Photos can be sent as well.

Interested storytellers can also make an appointment with Budd to record their story. Budd can be reached at kenya@albertamainst.org or (503) 683-3252 ext. 2.

Wittenberg hopes that the historical markers project will be ongoing, with a new marker every year after these first three have been made. She encourages anyone interested in the project to contact Alberta Main Street to collaborate and give insight.