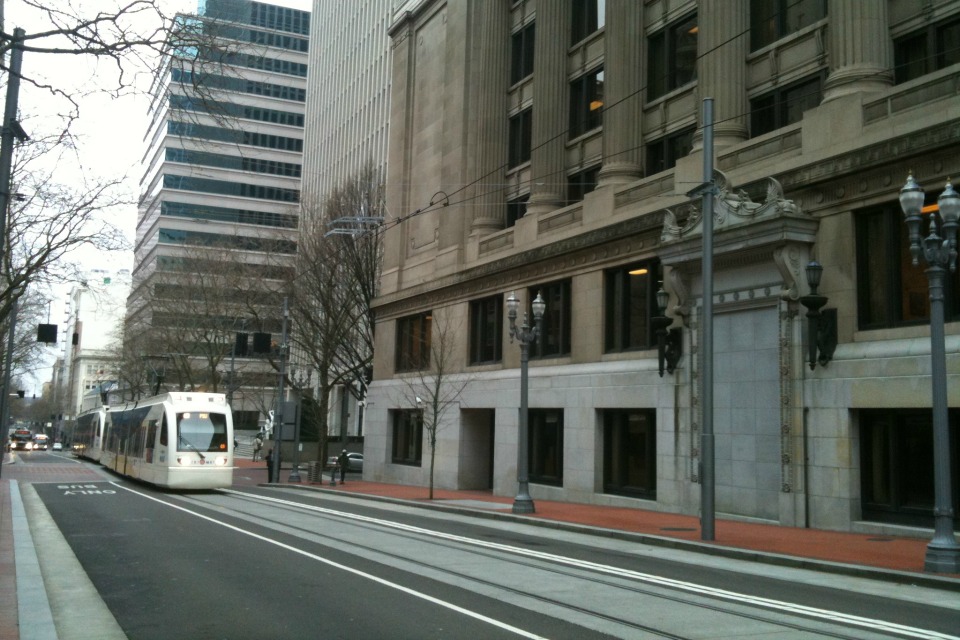 Attorneys challenging, on behalf of Olan Jermaine Williams, an Oregon law that allows non-unanimous convictions on felony charges expect a response by mid-December.

The ACLU of Oregon and the Oregon Justice Resource Center, along with Williams’ attorney Ryan Scott, argue Oregon’s law – one of just two like it in the country – violates the equal protection provision of the U.S. Constitution. Attorneys submitted amicus briefings last week to contest the law on Williams’ behalf, and Scott said Multnomah County Circuit Court Judge Bronson James has told attorneys he will have a decision by mid-December on the case.

Williams holds a master’s degree from Howard University and is a 2001 graduate of Jefferson High School. He was tried this summer on three sodomy charges and acquitted on two, but convicted of the third.

Williams’ attorney Ryan Scott told The Skanner that one of the jurors – the only African American juror to serve on Williams’ jury – attended Williams’ sentencing and testified that she fully supported him and was very upset about the verdict.

The one Black juror’s experience is summarized in more detail in an academic paper to be published in Oregon Law Review early next year, which coauthor Aliza Kaplan – who directs the criminal justice reform clinic at Lewis & Clark Law School – shared with The Skanner.

The juror testified that the majority-White jury (two jurors were Asian, nine were women and three were men) very quickly decided to acquit Williams of two charges for which he was tried. The jury was split on another count, however, and the Black juror testified that the other jurors spent four hours of deliberation time trying to get her, and two other holdouts, to change their minds. Finally, one juror – saying she didn’t want to come back the following day and couldn’t stay late that night due to a lack of child care – flipped her vote.

The 10-2 vote was enough to convict Williams under Oregon law.

“I don’t think people in Oregon know this rule. If we were the defendant, we would have an expectation that we would need a unanimous jury [to convict], and we don’t -- but in federal court and in 48 other states we do,” Kaplan told The Skanner.

According to Kaplan, Oregon’s law has been appealed several times but has never been heard by the state Supreme Court – and Oregon has no data tracking how many defendants have been convicted by non-unanimous juries.

Attorneys involved with Williams’ case say the case is unique, but echoes the intent of the original law – which was to prevent minorities from influencing verdicts.

“Effectively, in Mr. Williams’ case, the law is doing exactly what people hoped it would do in 1934, which is that a minority voice could not prevent a conviction,” Scott told The Skanner.

Oregon’s law, which was implemented in 1934 as the result of a ballot measure amending the Constitution, is one of two like it in the country. Louisiana passed a law preventing non-unanimous jury verdicts in 1880, shortly after the end of slavery, Kaplan said, and this law was explicitly intended to expand the availability of free labor by increasing the state’s prison population.

Kaplan writes that Oregon’s non-unanimous jury rule was the result of a ballot measure in 1934 and was precipitated by xenophobic and anti-Semitic media coverage of the trial of Jacob Silverman, a Jewish man tried for first-degree murder of a White, Protestant victim. Eleven jurors wanted to convict, but a holdout juror refused to convict, and the jury returned a verdict of manslaughter instead. He was sentenced to a $1000 fine and three years in prison, far less than the maximum sentence due to for the offense.

“Americans have learned, with some pain, that many peoples in the world are unfit for democratic institutions, lacking the traditions of the English speaking peoples,” wrote an editorial writer for The Morning Oregonian at the time. Shortly after the Silverman verdict, the Oregon legislature proposed a constitutional amendment allowing non-unanimous convictions in felony trials, which Oregonians passed (by a vote of 46,745 to 27,988) in a special election that year.

“This is a really unique situation, where you have a non-unanimous verdict where you have the defendant and the not-guilty-voting jurors being of the same race and having the juror come forward with that information,” said Emily E. Elison, the attorney who wrote the Oregon Justice Resource Center’s amicus brief on the Williams case.