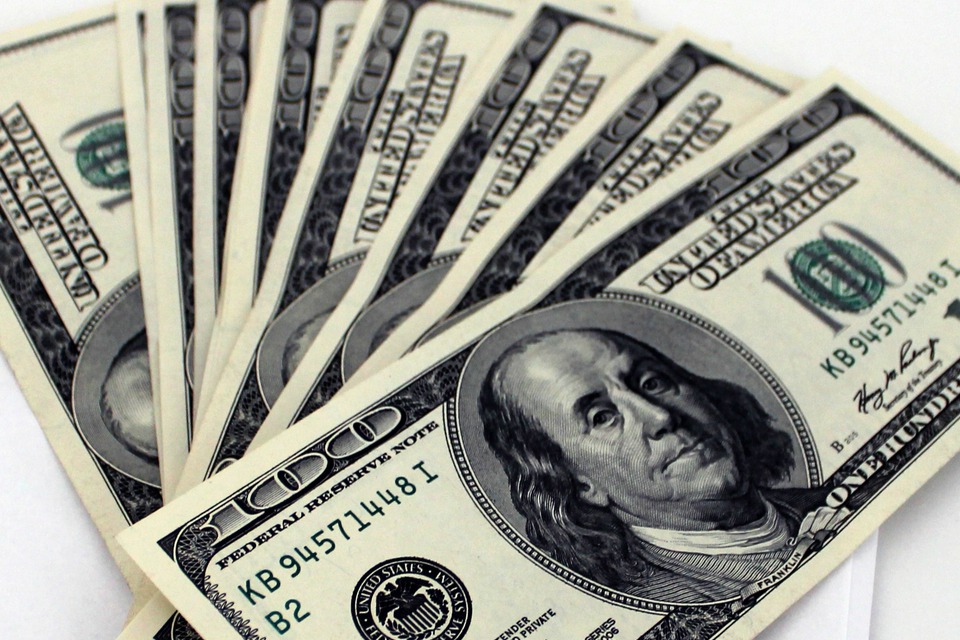 An FDIC report released earlier this fall reported a decrease in the number of people nationwide without access to basic financial services – but said the number of unbanked Portlanders is up.

In the Portland area in 2015, 23.6 percent of households did not have an account with a traditional financial institution. That number is up from 20.5 percent, the number released in 2013. Statewide the number is higher, with 25.6 reporting access to a lack of traditional banking services, up from 21.6 percent in 2013.

The FDIC did not break out demographic data for specific regions, but its survey did find that racial minorities, especially African Americans and Latinos, tended to have higher rates of being unbanked. (The unbanked rate among Black households decreased from 20.6 percent in 2013 to 18.2 percent in 2015 – but Black Americans are still more likely to be without a bank account than the general population.) Approximately 24.5 million U.S. households, composed of 51.1 million adults and 16.3 million children – or about 20 percent of households were did not have bank accounts in 2015, unchanged from 2013.

The FDIC also tracks the number of “underbanked” households – defined as having a checking or savings account and using one of the following products or services from an alternative financial services provider in the last 12 months: money orders, check cashing, international remittances, payday loans, refund anticipation loans, rent-to-own services, pawn shop loans or auto title loans.

The FDIC notes financially underserved people are more vulnerable to crime – and lose time and money seeking out financial services like check cashing.

The report also says households that don’t have bank accounts are more likely to have unpredictable incomes, and recommends banks develop services to adapt to their needs.

“Bank products and services that enable households to better manage their account relationships and meet their financial needs when income is volatile may help these consumers open and sustain bank accounts and conduct a greater share of their financial transactions within the banking system,” the report says.

And some banks and credit unions are starting to offer services specifically tailored for people who don’t have traditional bank accounts.

Credit unions have also expanded their services to better meet the needs of populations who are often underserved by traditional banking institutions.

The Save to Win program, for instance, was created in Michigan in 2009 to encourage people to build savings habits by providing cash prize incentives, and is now available in 10 states, including Oregon, according to Lynn Heider, vice president of public relations and communications for the Northwest Credit Union Association. Members open a savings account and for every $25 deposit (up to 10 per month), they are entered into a monthly cash drawing.

Steve Pagenstecher, the vice president for member experience at Point West Credit Union in Portland, said Point West – which merged with the NAACP’s credit union in 1995 and Hacienda’s in 2004 – during the Great Recession launched a lending program for non-U.S. citizens to ensure they’d be able to access credit, including car loans. Often, immigrants come to the United States with no credit history at all, and the program offers them the opportunity build credit, making it easier to access home and car loans or apply for rental properties.

“We don’t talk about it as a separate program. We offer consumer lending at rates for all -- everything excluding real estate loans,” Pagenstecher told The Skanner. “Everything is open to noncitizens if they qualify.” Currently there are 783 non-citizen loans on Point West’s books, totaling $7.7 million, and the 30-day delinquency rate is zero, he said. The chargeoff ratio is less than 3 percent.

MasterCard, for instance, has created a Master Your Card program for unbanked and underbanked customers – including prepaid cards similar to debit cards, prepaid payroll cards for employers and financial education tools.

“What we don’t want is to have these households left behind,” said Nichole Francis, the director of U.S. government affairs for MasterCard.

Pagenstecher added that since the election, there’s been a lot of concern about what the election means for immigrants’ future. The credit union has released a statement about its value of inclusivity and economic empowerment regardless of gender, sexual identity, race or immigration status.

Immigrants are a “huge population that are actively contributing to the economy,” he added, and they should have as much access to credit as anyone else. Point West has also created a non-citizen lending tool kit for other credit unions around the country, and is helping create an incubator program to help credit unions better serve minorities.

“[Immigrants] should have access to credit, they absolutely should. It’s cool to see [financial institutions] taking up that mantle,” he said