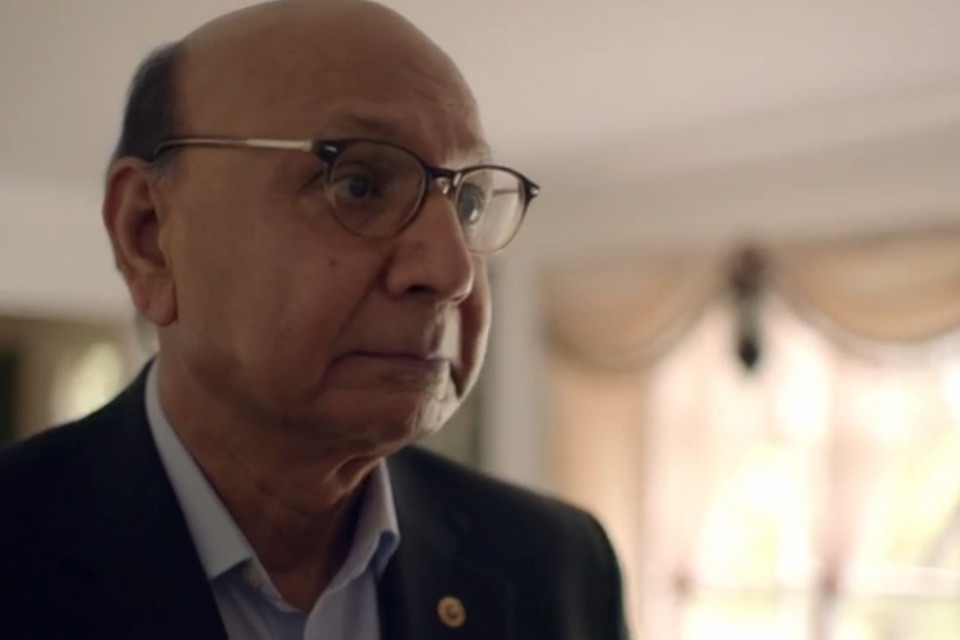 Khan is the father of Captain Humayun Khan, who was killed in Iraq in 2004 while serving in the US Army. Captain Khan, a war hero, was posthumously awarded the Bronze Star and Purple Heart.

Mr Khan became active in the Hillary Clinton campaign after attacks on Muslims by Donald Trump during his campaign rallies. A graduate of Harvard Law School he works with immigration and international business law firms. He also founded a pro bono project to provide legal services for the families of men and women serving in the military.

In its invitation the trust says:

"In one of the biggest election years in our nation's history, we call on our friends, community members, and leaders to become more civically involved. Join us for a conversation about the current wave of Islamophobia and the importance of getting our voices heard." 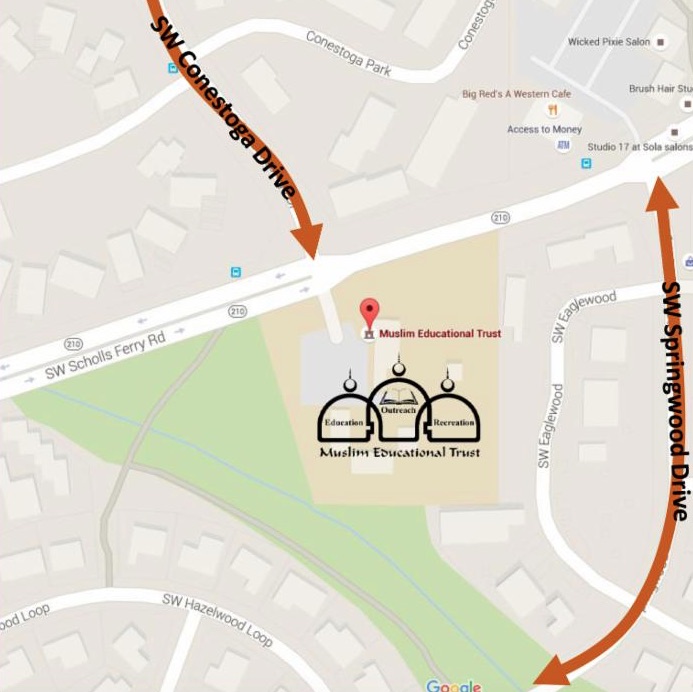