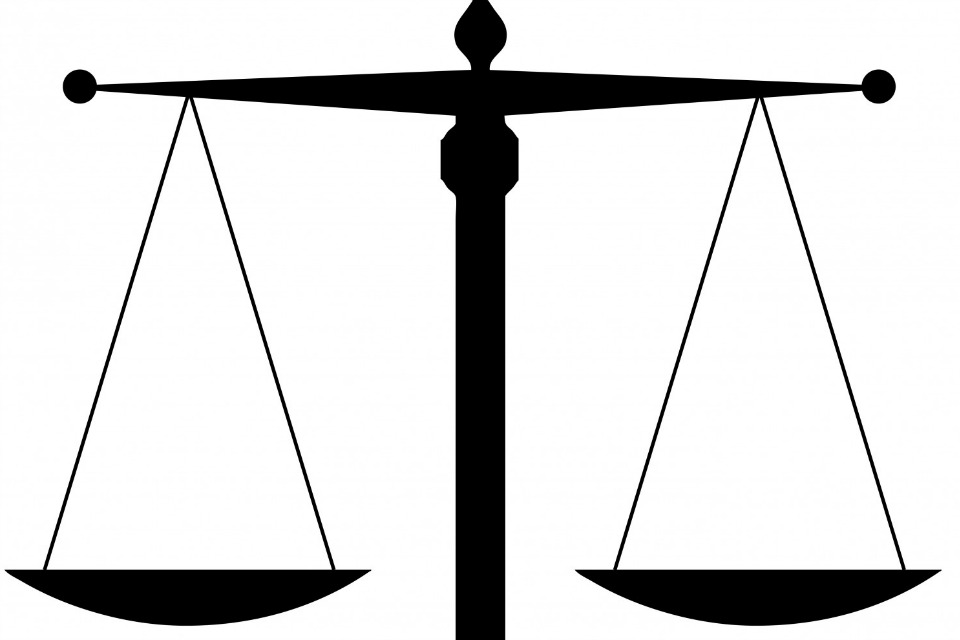 A pending lawsuit against the city of Portland, alleging a conspiracy against the Fontaine Bleau nightclub will go before a jury – denying motions from the city and individually named plaintiffs to dismiss the conspiracy claims.

Judge John Acosta’s order does grant relief to the defendants relating to a few aspects of the original complaint. Moving forward, the suit won’t address initial claims that the defendants violated Fontaine Bleau patrons’ right to freedom of association. The initial tort claim also includes several case histories of Black-owned clubs being shuttered by the city, and alleges a historical pattern. Acosta ruled the historical allegations are immaterial to the substance of the case.

“The court finds Plaintiffs’ allegations relating to the City’s treatment of other nightclubs owned by and catering to black individuals, and playing music that attracts primarily black patrons, are material and pertinent. However, Plaintiffs’ purely editorial comments…are not relevant to a nightclub but, rather, relate to the treatment of black citizens of the City in general and are stricken,” the order reads. However, a paragraph of the complaint establishing that music is protected speech will not be stricken from the suit.

But the other motions to dismiss were denied. Attorney Jesse Merithew, who represents DeWalt Productions, which owned the club in the case, told The Skanner he expects to confer next week about scheduling a jury trial.

“We’re happy with it,” Merithew said. “The whole case is still there. We’re looking forward to getting this case before a jury.”

The city of Portland did not respond to a request for comment on this case.

The Fontaine Bleau, owned by African American promoter Rodney DeWalt, closed in 2014 following the fatal shooting of Portland resident Durieul Harris inside the club. The suit alleges the city and police bureau had information about known risks of violence inside the club, but withheld them from DeWalt. The suit also notes the club was blanketed with noise complaints, despite being in an area with very little residential development, and that all the complaints were generated by a single neighborhood resident.