North by Northeast Settles in on Alberta 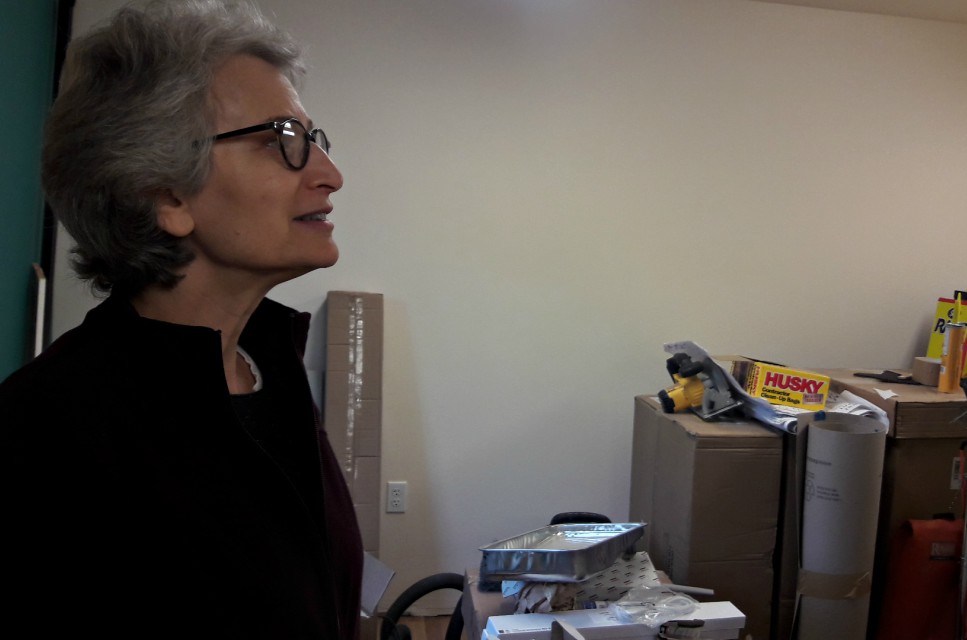 Staff at North by Northeast Community Health Center are busy getting settled in at the clinic’s new location on Northeast Alberta Street and will begin seeing patients for scheduled appointments Monday.

Last summer staff at the clinic – which opened in 2006 as a one-day-a-week clinic and had been situated on Martin Luther King Jr. Blvd., in a complex with Cascadia Behavioral Health, since 2009 – learned they would need to seek a new location for the center due to Cascadia’s plans to expand.

Following a months-long search and a crowdfunding campaign that raised $25,000 to help with the move, staff found a space at Northeast 7th and Alberta.

“We had looked for quite a while and found what everyone looking for space in this neighborhood finds, which is not much is available, and what is available is very expensive,”  Jill Ginsberg, the clinic’s medical director and cofounder, told The Skanner News.

The new building is situated in a building that for years housed a janitorial business and a security company – and in a neighborhood that has undergone rapid change, including increased rents in recent years due to gentrification.

“Many of our patients still live in this neighborhood,” Ginsberg said. Even those who now live in East Portland or other outer Portland neighborhoods generally favored keeping the clinic in Northeast, she added.

The new location is more spacious and will allow the clinic to serve more patients and hire more staff, Ginsberg said. The clinic will also be able to do blood draws onsite. Previously, patients had lab work done at Legacy – and adding that extra leg to their visit created some additional difficulty for patients who come to the clinic from outside the neighborhood. The clinic has also switched to electronic health records, allowing providers to send prescriptions directly to a pharmacy, so patients don’t have to come to the clinic to pick up prescription forms.

Ginsberg said the building’s owners could easily have sold the property to a developer, and that she’s happy the new space will be able to offer something positive for community members.

“We wanted to be a positive force in the community. Hopefully other changes will follow that will be good for the neighborhood.”

Ginsberg co-founded North by Northeast in 2006 with Pastor Mary Overstreet-Smith, who passed away in August.

The clinic’s first location was on North Williams Street and then moving to Garlington Center on MLK Boulevard. The clinic has always focused on providing culturally competent care to African American patients, though patients of all races receive treatment there.

“I’m just excited to watch the patients come in and see their faces,” Ginsberg said. “It’s going to be beautiful. It’s for them and that’s a really good feeling.”