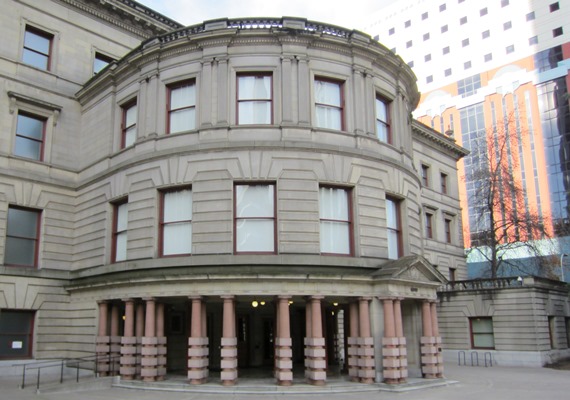 Tuesday afternoon Mayor Charlie Hales’ office announced an update to the Homelessness State of Emergency it declared six months ago – which will roll back some aspects of the city’s response to homelessness and continue others.

Notably, the city will discontinue its practice of allowing overnight houseless people to sleep outside without interference from law enforcement.

The statement from the mayor’s office said the camping guidelines released six months ago created confusion for residents and left nobody – including law enforcement, homeless people and housed residents of neighborhoods near camps – satisfied. Some residents, the statement argued, believed the guidelines made unpermitted camping (which is a violation of a city ordinance) legal. Homeless camps will be swept and campers will be given 72-hour notice to leave – but will still be able to store their belongings in locking storage container provided by the city.

“The City will continue to work with social service providers and Police Bureau to communicate to homeless people the situations that will be prioritized for enforcement. Police will continue to use compassion in enforcement, recognizing that the city doesn’t have enough shelter beds for everyone, and that some people have to sleep outside.

The following aspects of the city’s homeless response remain unchanged:

The city’s most recent homeless count, conducted in 2015, estimated there are about 3,800 people on the streets, in shelter and in temporary housing and about 12,000 people “doubled up” (for example, sleeping in common areas of friends’ or relatives’ homes) or living in hotels. The 2015 count found that while the overall number of homeless people had not changed much from the year before, the number of African Americans living on the streets in the Portland are