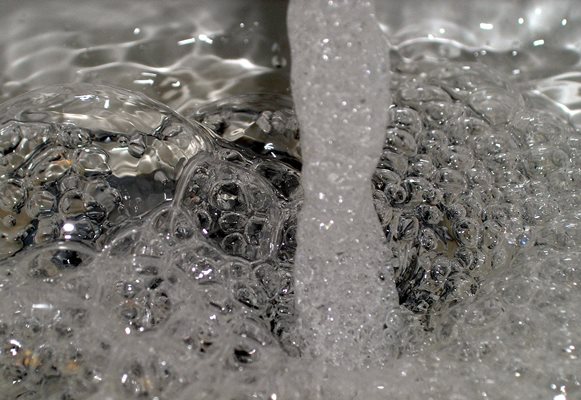 Carole Smith, who served as superintendent for Portland Public Schools for 10 years, announced Monday that she would retire immediately – not in one year as previously announced.

Smith’s announcement came almost immediately after the release of a report by the law firm Stolle Berne, which was hired by PPS to investigate the district’s handling of lead in drinking water. That report (see sidebar) found that the district knowingly misled the public about the safety of drinking water in schools.

The report also cited budgetary constraints – which prevented the district from upgrading decaying infrastructure and undertaking appropriate health and safety efforts – as the primary reason the district’s lead issues remained unaddressed for so many years.

Smith’s letter acknowledged that the report was the catalyst for her decision to change the date of her retirement.

“Several weeks ago I affirmed for the board my intent to retire, and my willingness to honor the board’s request to work through the end of my contract in June, 2017 to allow the board to conduct a superintendent search, support a smooth leadership transition, and continue our work on immediate health and safety issues,” Smith wrote. “Having seen the district through the conclusion of the Stoll Berne investigation report and providing the board with a management response, I have reached the decision that I need to move up the date of my departure.”

Smith said she will remain in her position for 90 days, and that she has accumulated extensive leave time with she will use during that time. She also encouraged the board to find an interim superintendent as soon as possible.

When Smith first announced her retirement, she said her decision was not related to the lead issues and that it followed discussions with the board about a succession plan. Board member Paul Anthony told The Skanner News in June Sthat those discussions hadn’t taken place, and that her announcement – released just prior to a school board meeting – was a surprise to the board. Anthony has also filed a federal complaint against the district alleging patterns of discrimination against African American, Latino and Native American students.

“This timing gives the Board the opportunity to bring in interim leadership this summer before the beginning of school, as we continue a national search for a permanent Superintendent,” said Portland Public Schools’ Board of Education chair Tom Koehler in a statement following Smith’s announcement. “The Board will double down on its focus to lead the District and make decisions in the best interest of the 48,000 kids we serve and the taxpayers and voters to whom we are accountable.”

“I believe it is in the best interests of the children and the District,” said Anthony in an emailed statement to The Skanner in reference to Smith’s retirement. “I wish Superintendent Smith good luck as she moves forward.”

Four of the six people working for Portland Public Schools communication team have also jumped ship in recent months, and two employees, including chief operating officer Tony Magliano, have been placed on leave.

The Multnomah County Health Department, which offers free routine lead testing clinics for children under six and pregnant women, has expanded eligibility for the clinics. Any child attending school in Portland Public Schools is eligible for a free test through the end of the summer, and public health officials encourage testing as soon as possible after likely exposure to lead, which can cause cognitive problems and intestinal distress but also can present without any symptoms. For a list of upcoming clinics click here.